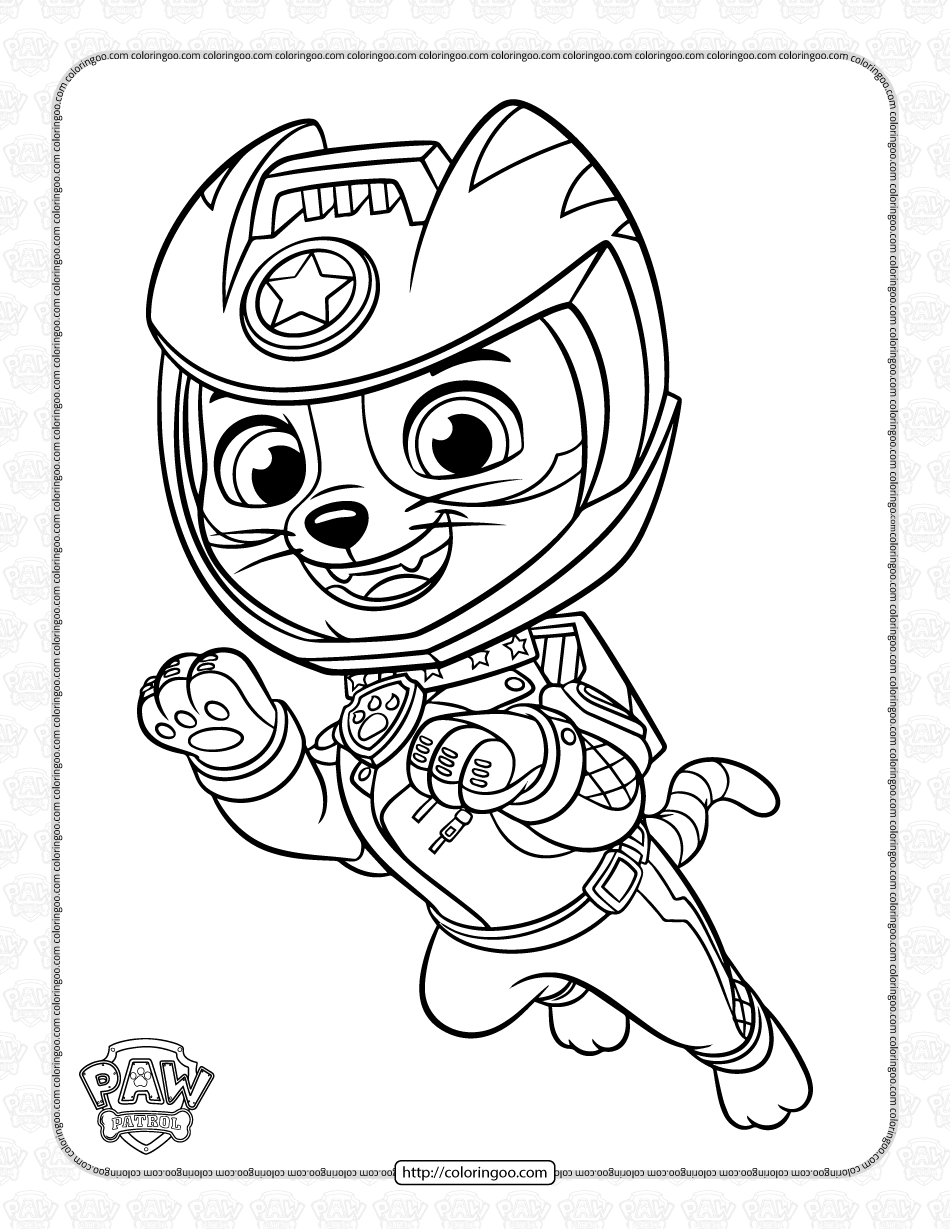 PAW Patrol is a Canadian computer animated television series created by Keith Chapman that began airing on Nickelodeon in August 2013. While it is considered a Nick Jr. program, it also regularly airs on TVOKids. The show is an action-adventure series about a team of talking dogs that work together with their leader, a human boy named Ryder, to help the people of Adventure Bay solve numerous problems. 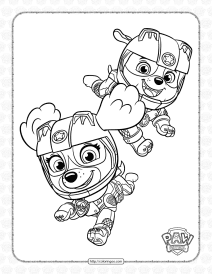 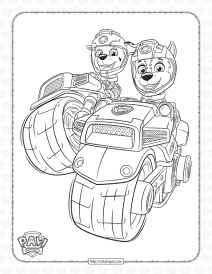 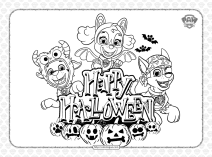 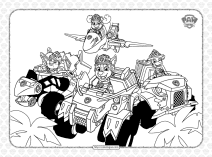 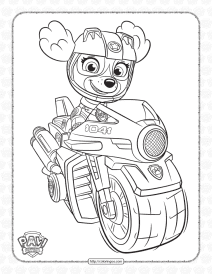 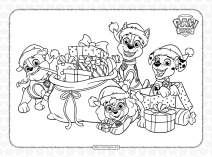