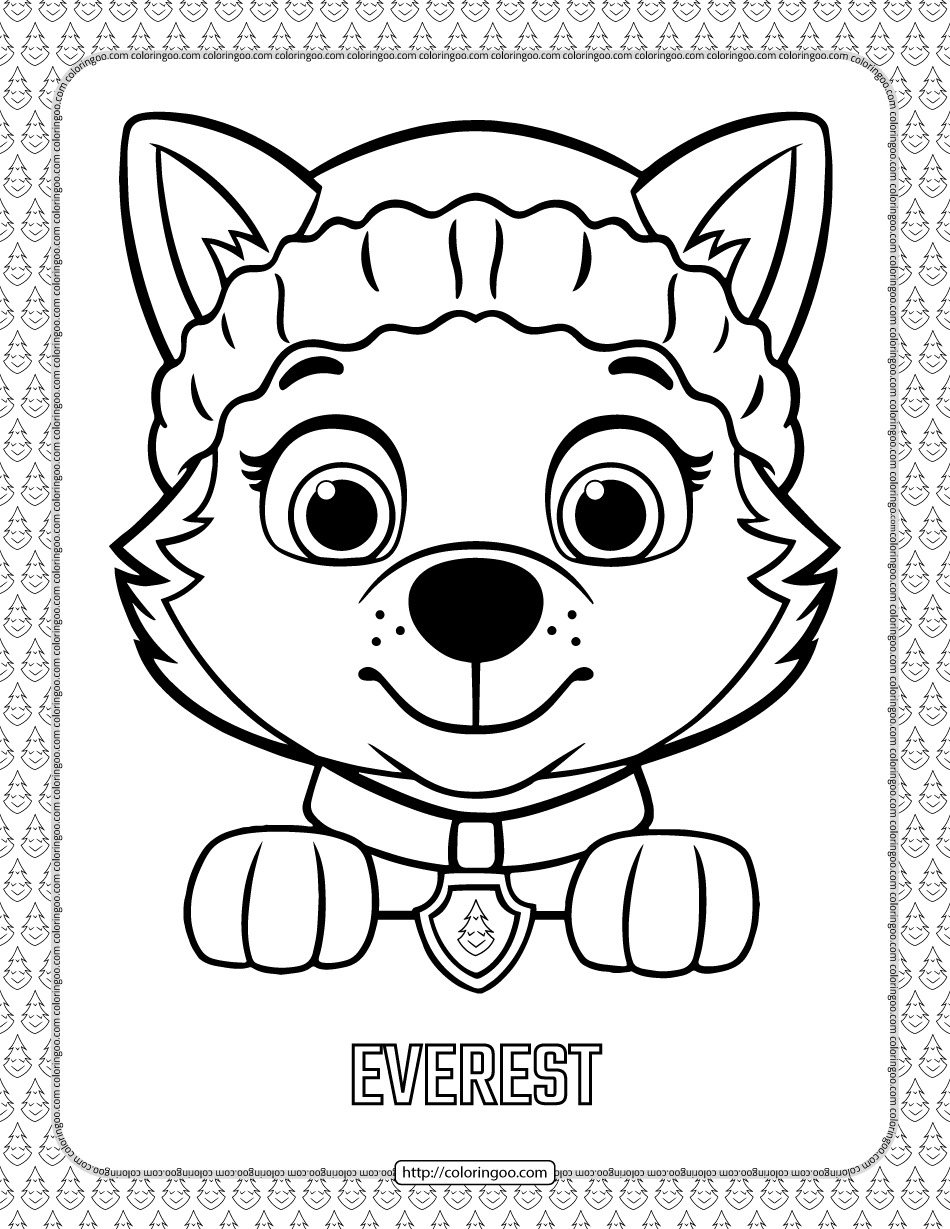 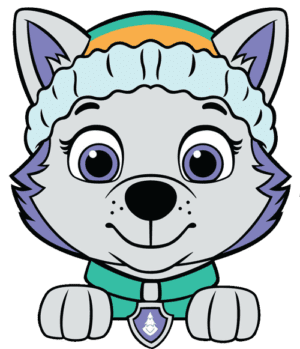 Everest lived on the South Pole when she saved Jake, who was just about to fall off a snow cliff. Everest was then told about the PAW Patrol, whom she got to meet near the end of “The New Pup”. She was made an official member (with her own badge) by Ryder during a camping trip before the episode ended. So far, she is the 7th canine member of the team, and she is the 2nd female member. 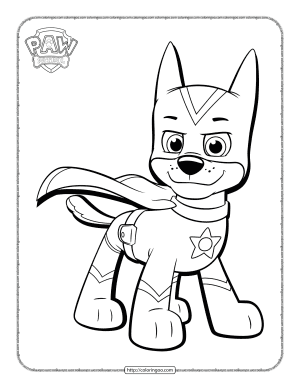 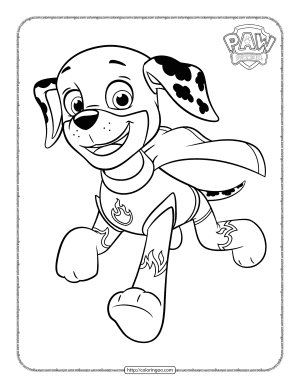 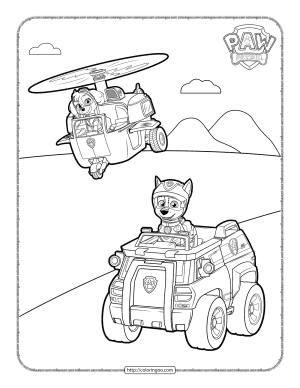 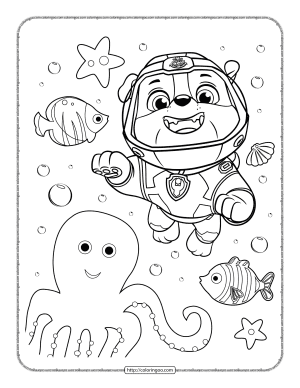 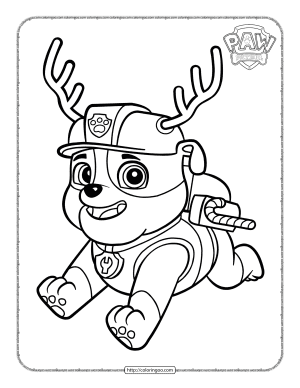 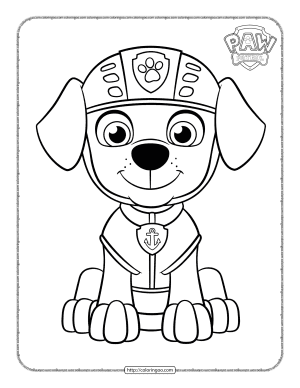