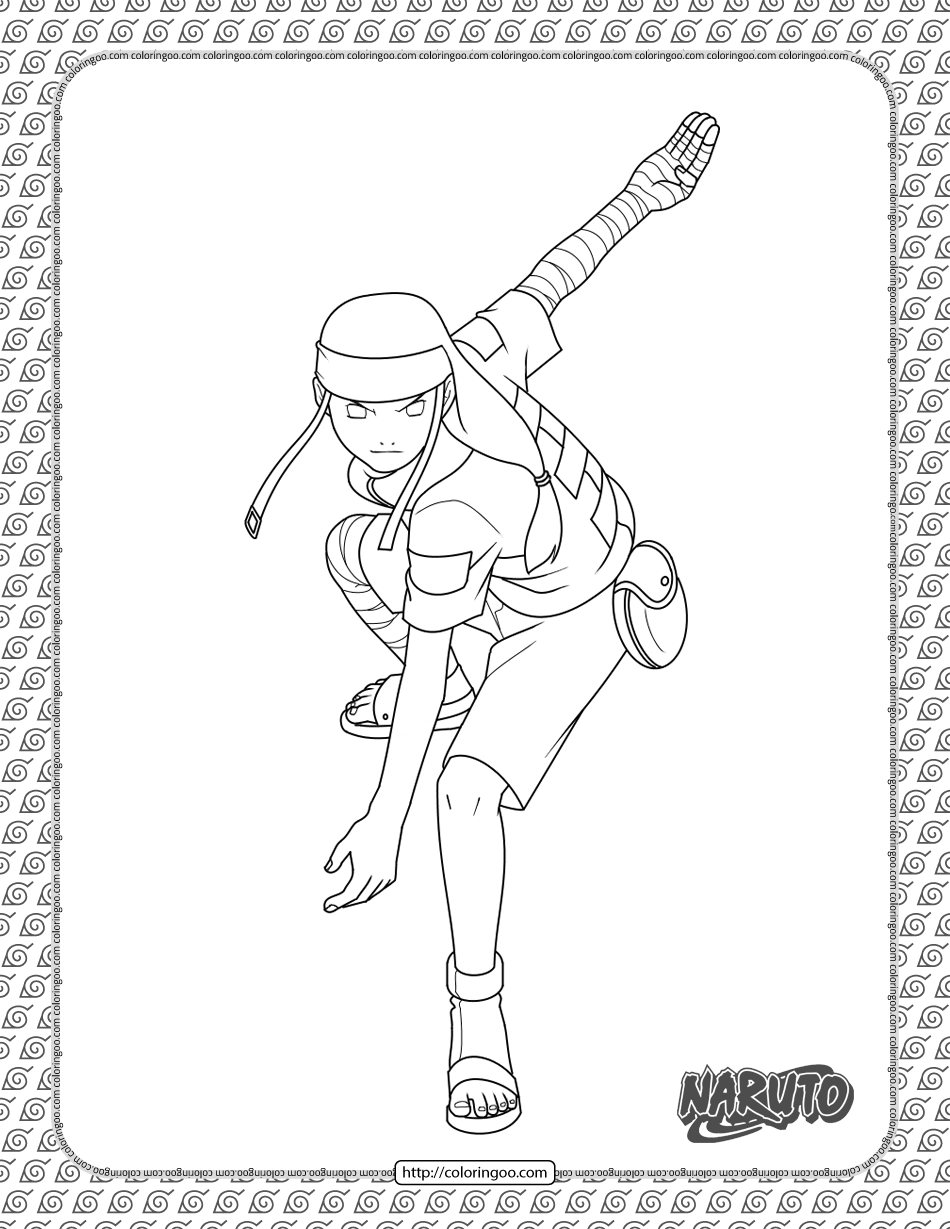 Neji Hyūga (日向ネジ, Hyūga Neji) was a shinobi of Konohagakure’s Hyūga clan. Though a prodigy even by the Hyūga’s standards, Neji was a member of the clan’s branch house; no matter how skilled he became, he would always be in service to the Hyūga’s main house, a fact that convinced his fate was predetermined. After experiencing Naruto Uzumaki’s refusal to be limited by such an ideology, Neji realized his fate was what he chose it to be, and as a member of Team Guy he sought the strength necessary to make the future he wanted for his family and friends, and ultimately sacrificed his life to protect the very same person who taught him about the freedom of one’s choice of fate, Naruto.