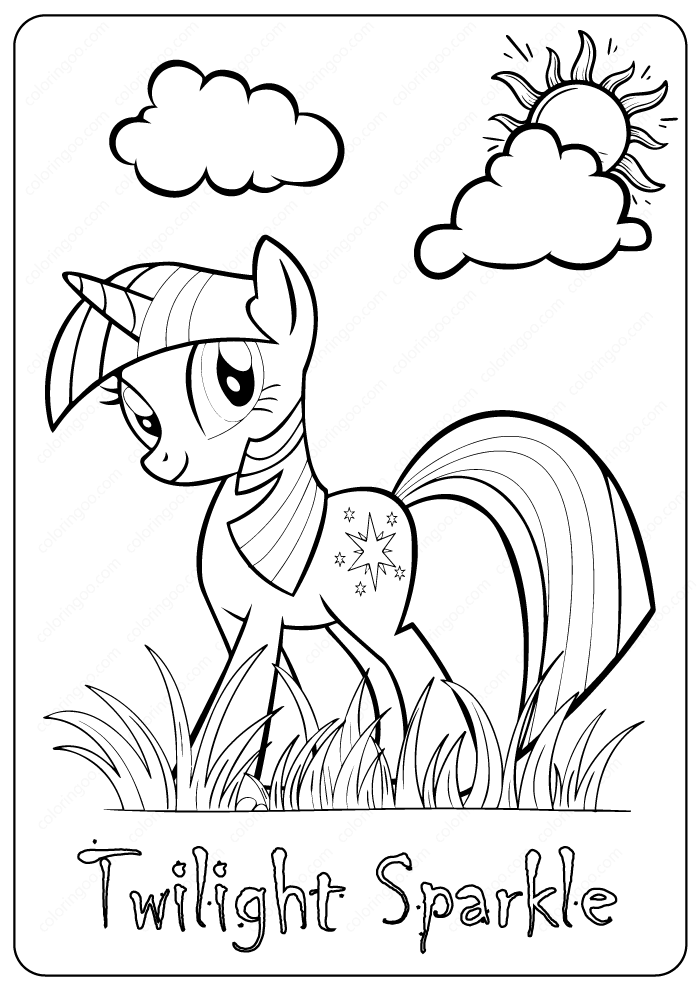 Twilight Sparkle is the central main character of My Little Pony Friendship is Magic. She is a female unicorn pony who transforms into an Alicorn and becomes a princess in Magical Mystery Cure. She is also the daughter of Twilight Velvet and Night Light, the younger sister of Shining Armor, sister-in-law to Princess Cadance, and paternal aunt to Flurry Heart. At the beginning of the series, she and Spike, her best friend and assistant, move from Canterlot to Golden Oak Library in Ponyville to study the magic of friendship, and in Twilight’s Kingdom – Part 2, she gains her own castle—the Castle of Friendship—and gains the title “Princess of Friendship”. Twilight Sparkle represents the element of magic. 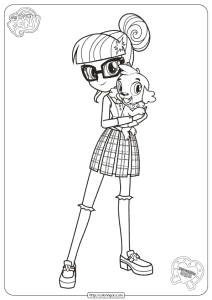 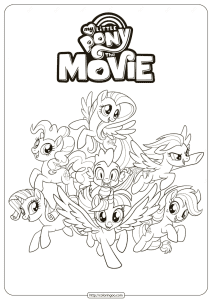 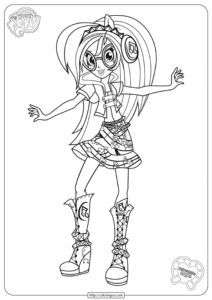 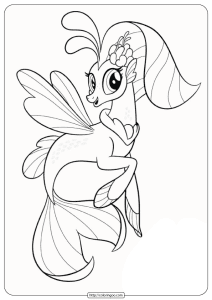