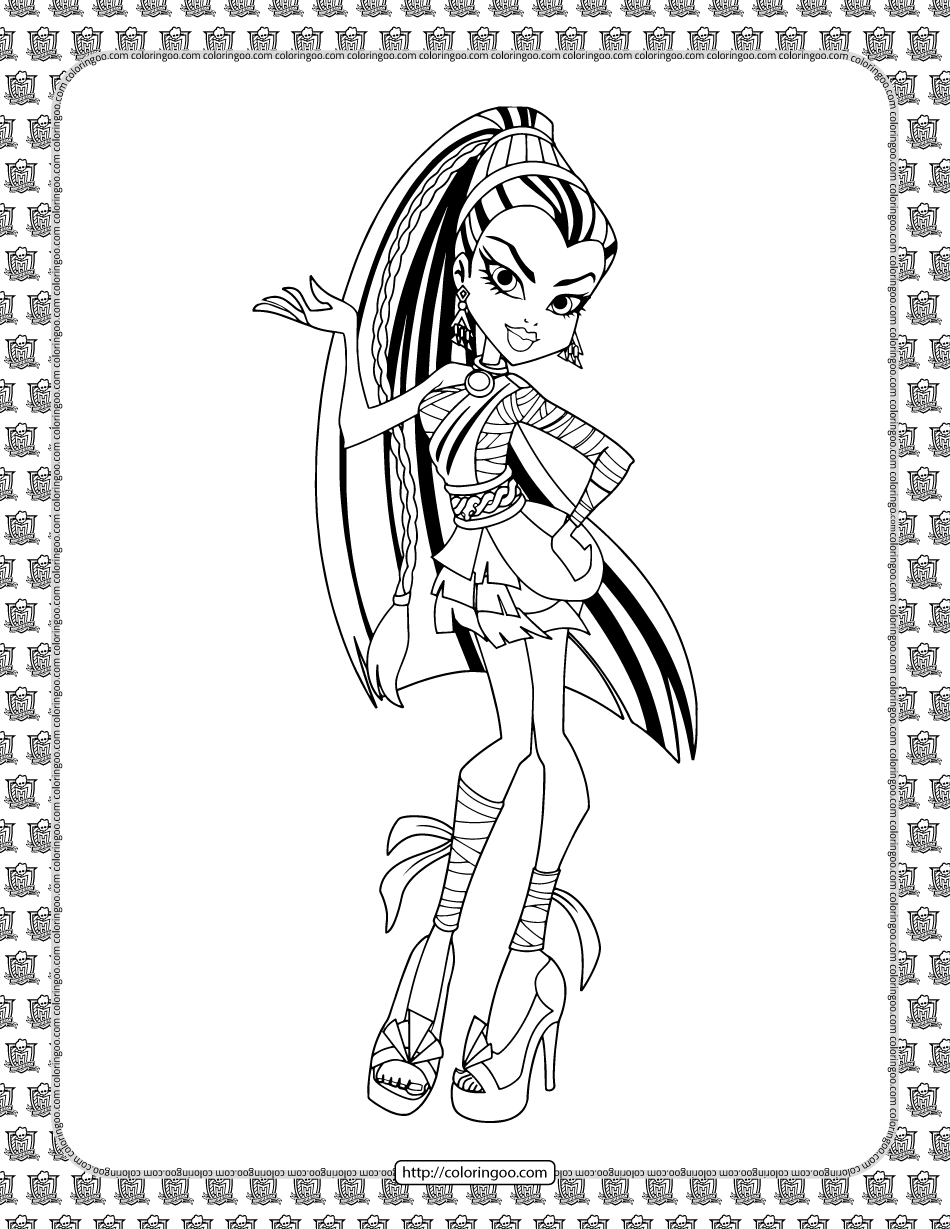 Nefera de Nile is a 2011-introduced and all-around character. She is a mummy and a Monster High alumni. As the oldest daughter of Ramses de Nile and Dedyet de Nile, Nefera is destined to inherit the de Nile throne and she’s been raised to be well-aware of that. This has taken a huge toll on her though, making her unable to function past the safety of the high school and hostile to anyone she perceives as either a threat or too low to breathe the same air as she does (or even a combination of both). 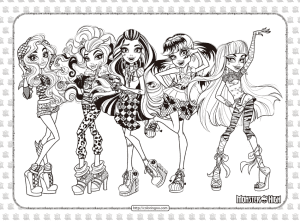 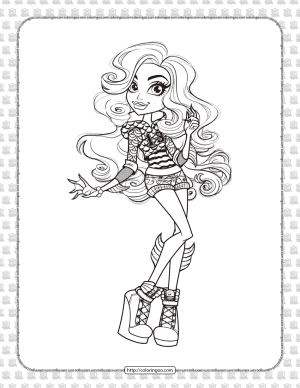 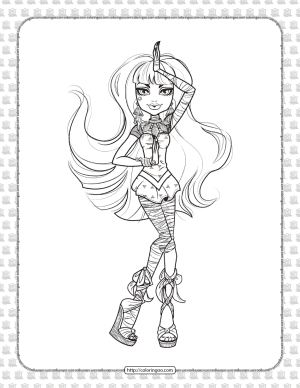 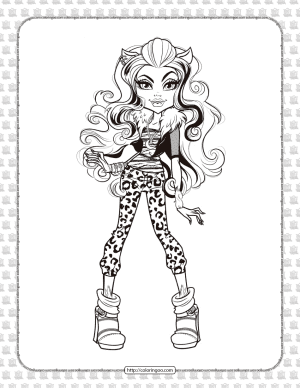 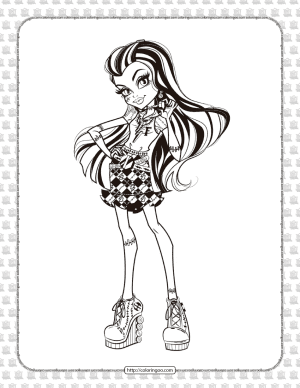 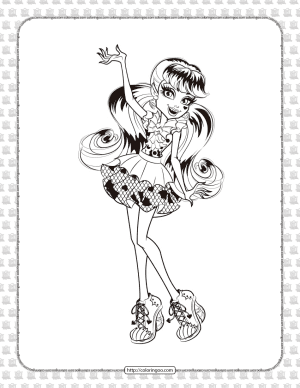