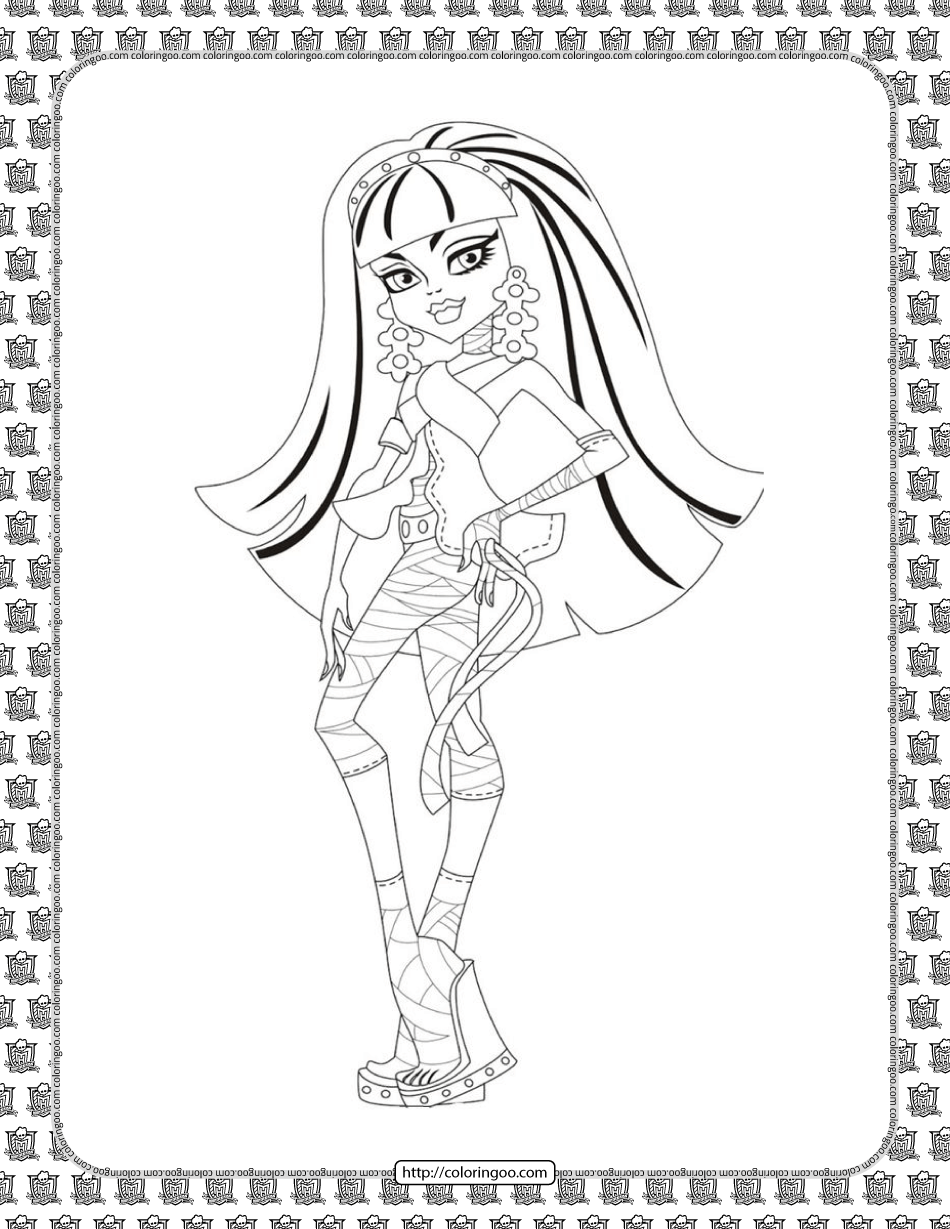 Cleo de Nile is a 2010-introduced and all-around character. She is a mummy, though born human, and a student at Monster High. As royalty, Cleo is unsurprisingly the queen of the student body, though few know her confidence is not as solid as she makes it seem to be. Cleo has a difficult relationship with both her father, Ramses, who demands the best of and for her, and her older sister, Nefera, who cannot handle Cleo having any successes over her and as such regularly works to sabotage Cleo’s efforts and undermine her self-esteem.