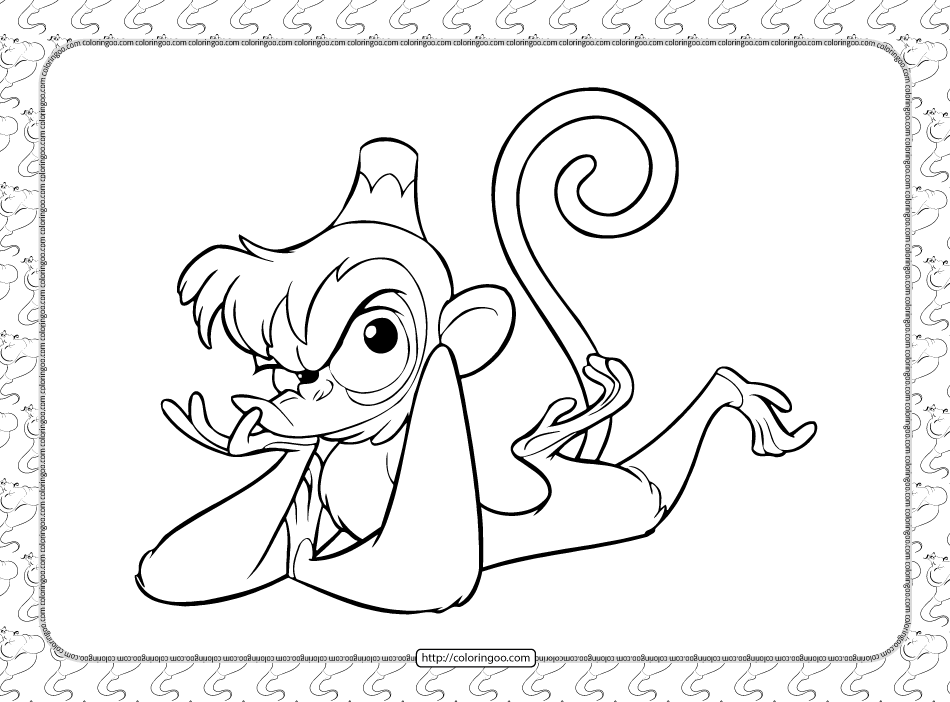 Abu is a major character in Disney’s 1992 animated feature film, Aladdin. He is a mischievous, kleptomaniacal monkey and Aladdin’s loyal partner-in-crime. In the episode of the Aladdin television series, “Seems Like Old Crimes”, it is revealed that, long before the events of the first film, Abu originally worked for a traveling circus of thieves, consisting of himself, a duo named Minos and Fatima, and Aziz. Abu served as the group’s pickpocket and actually met Aladdin after making an attempt to steal his money.