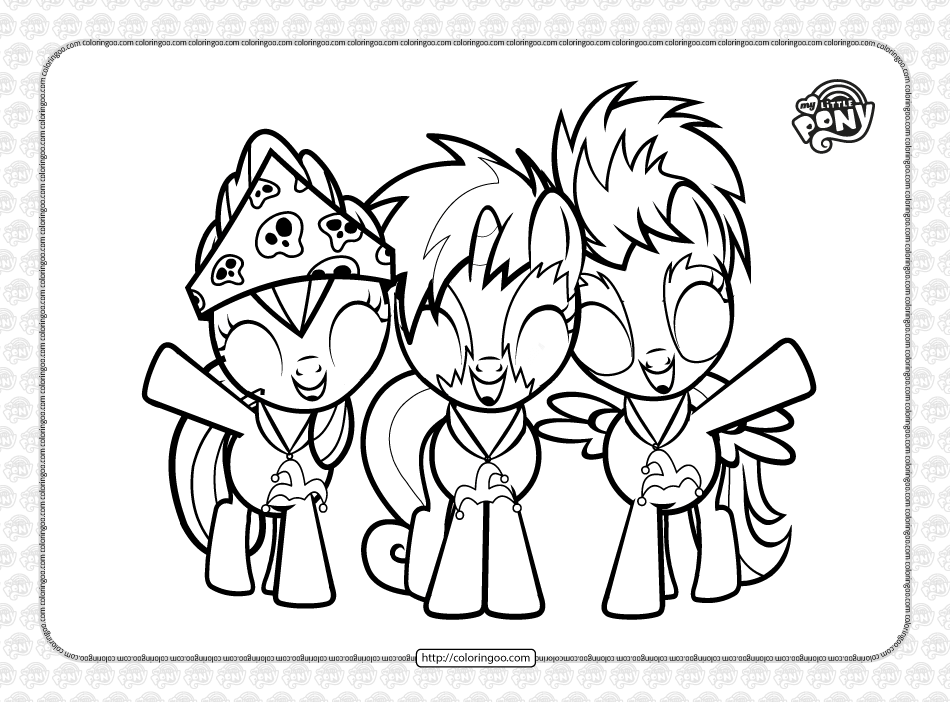 The Show Stoppers is the eighteenth episode of the first season of My Little Pony Friendship is Magic. In this episode, the Cutie Mark Crusaders believe that winning a talent show will help them earn their cutie marks. The title of this episode may be literally referencing the Cutie Mark Crusaders’ antics, in which they perform a theatrical showstopper – a performance that garners enthusiastic or prolonged applause, which usually forces the performers to stop the performance until it has died down.