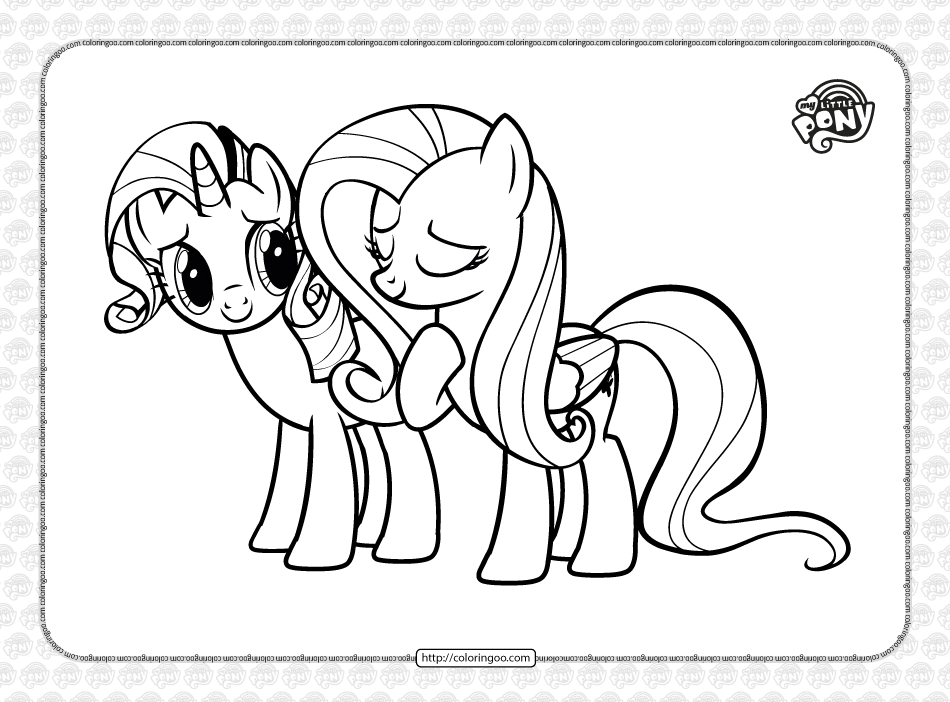 Fluttershy‘s name is shared by a previous generation Earth pony, who is a photography enthusiast. The guidebook The Art of Equestria reveals some of the other names Lauren Faust considered giving her, including “Summer Azure (Summer for short)”, “Spring Blossoms”, “Petalwing” and “Meadowbrook”; the last of these four is the same as that of a G3 Earth pony and—after Faust’s departure from the show—was eventually given to Mage Meadowbrook, who shares Fluttershy’s eye shape. 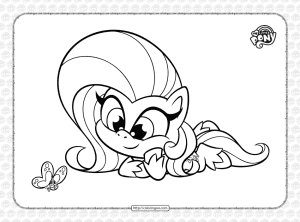 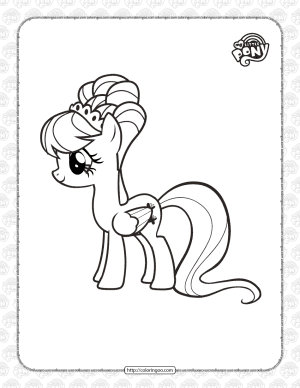 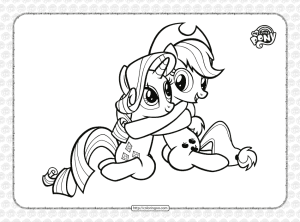 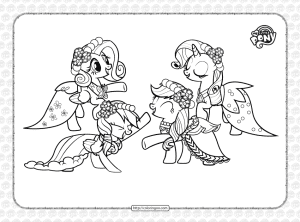 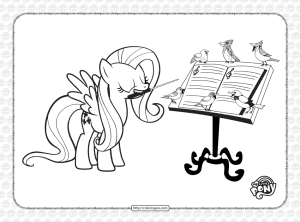 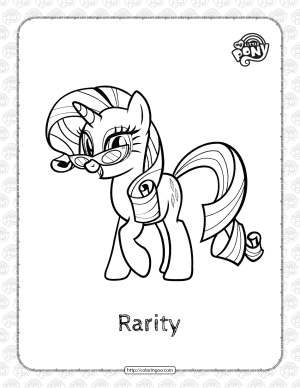 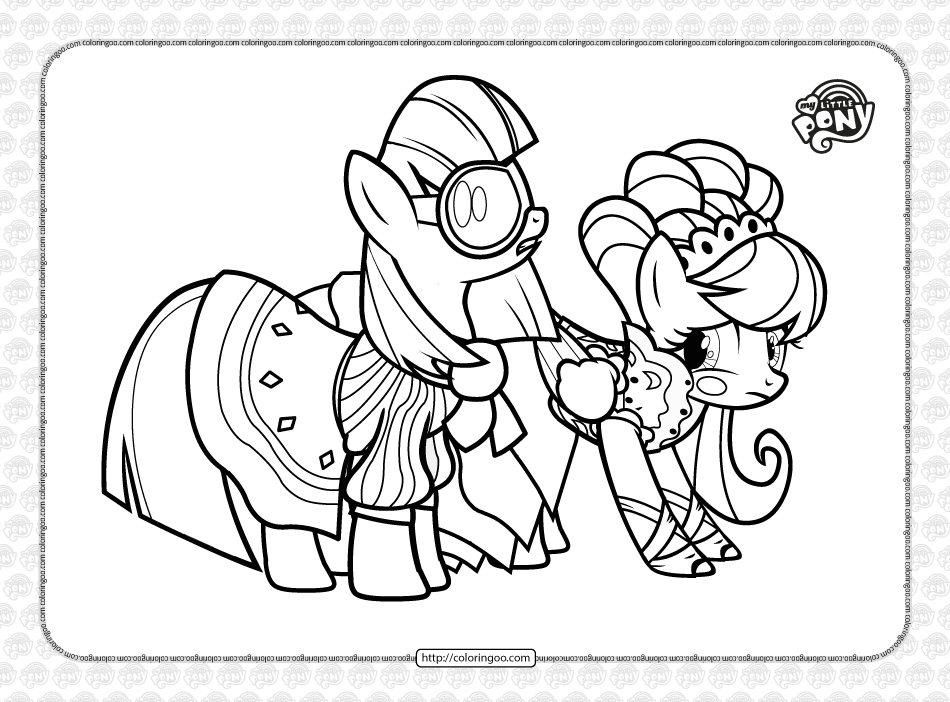