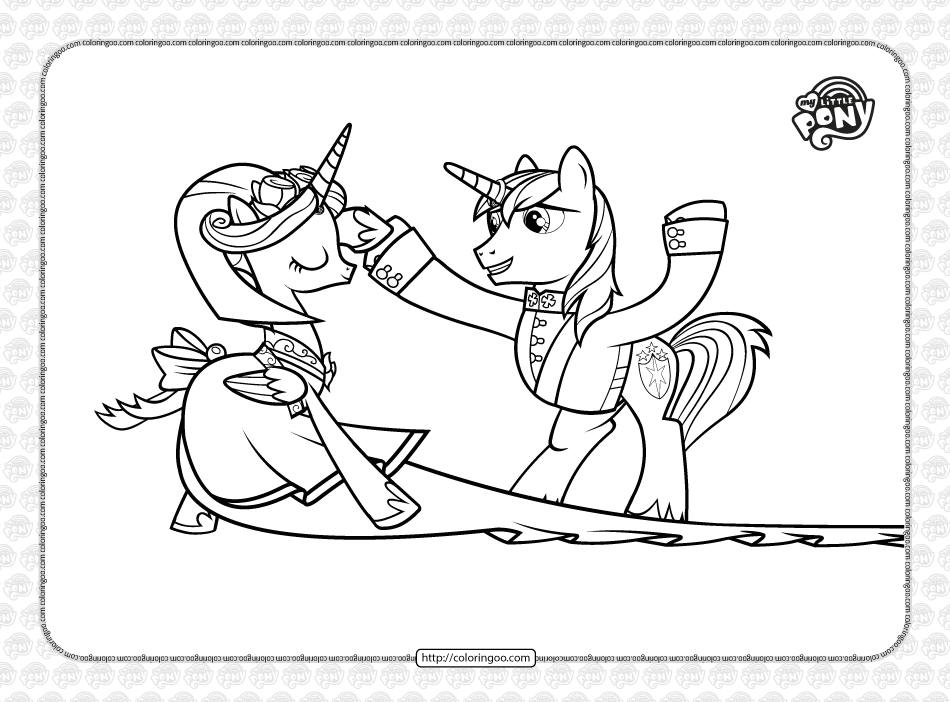 Princess Cadance, full name Princess Mi Amore Cadenza, is a Pegasus-turned-Alicorn pony who has first featured in the season two finale alongside her husband Shining Armor. She is Flurry Heart’s mother, Twilight Sparkle’s sister-in-law (after marrying Shining Armor) and former foal-sitter, Princess Celestia’s adopted niece, and the co-ruler of the Crystal Empire alongside Shining Armor. She is also stated to be “a very distant relative” of Princess Amore, the former unicorn ruler of the Crystal Empire.