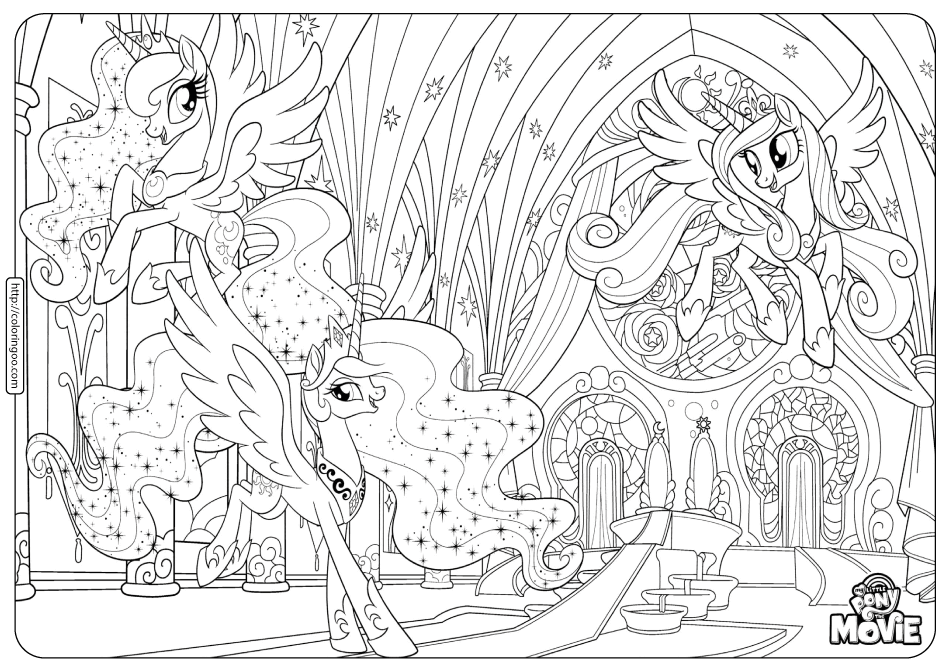 My Little Pony Equestria Girls is a franchise made up of toys, merchandise, full-length feature films, animated shorts, and other media. It was launched in 2013 as a spin-off of Friendship is Magic, featuring humanized versions of the series characters in a high school setting.