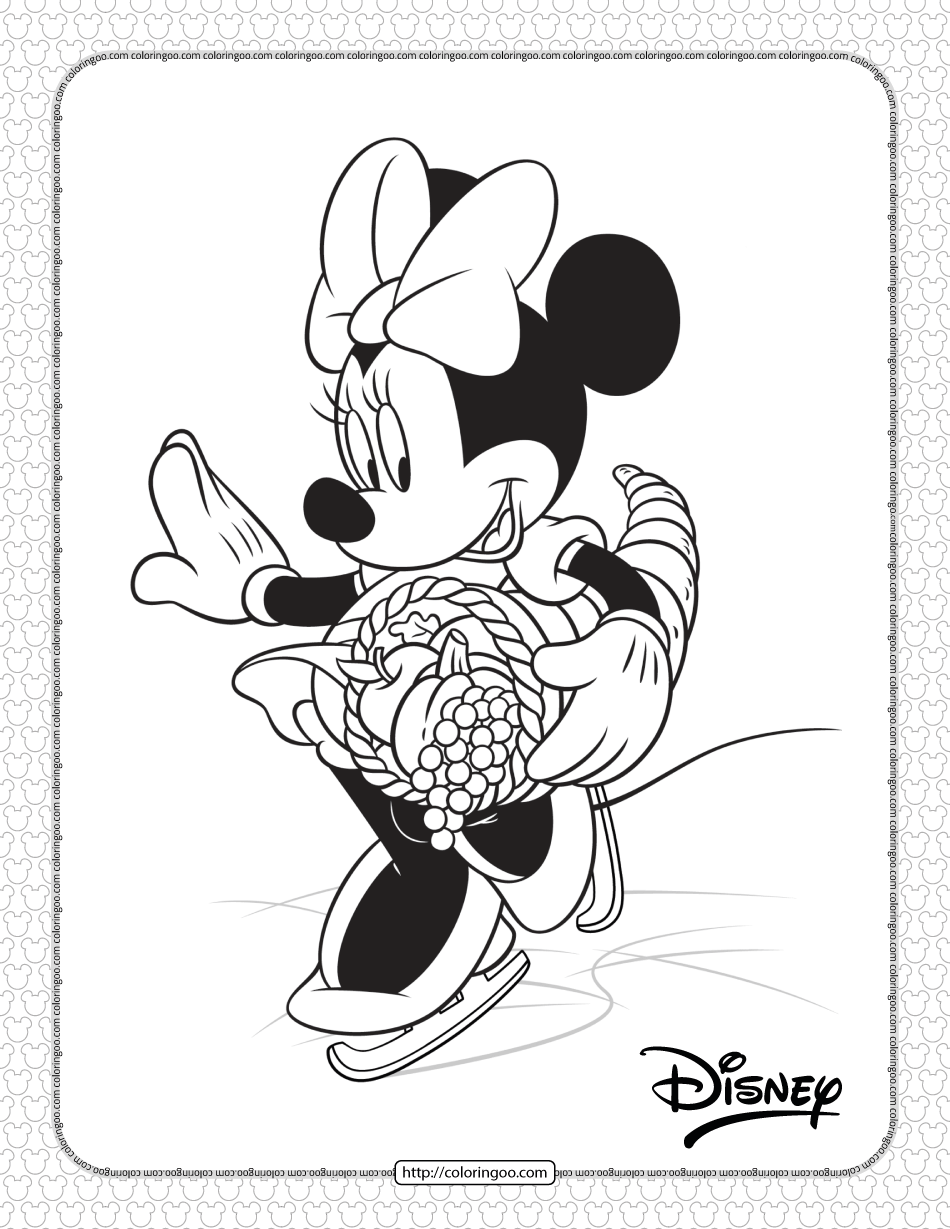 Thanksgiving is a national holiday celebrated on various dates in the United States, Canada, Grenada, Saint Lucia, and Liberia. It began as a day of giving thanks and sacrifice for the blessing of the harvest and of the preceding year. Similarly named festival holidays to occur in Germany and Japan. Thanksgiving is celebrated on the second Monday of October in Canada and on the fourth Thursday of November in the United States and around the same part of the year in other places. 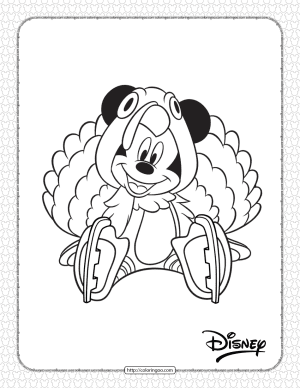 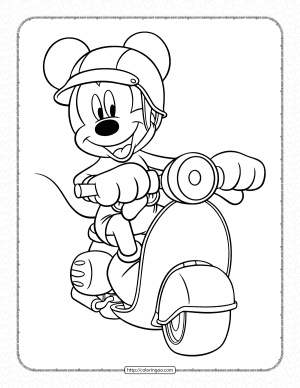 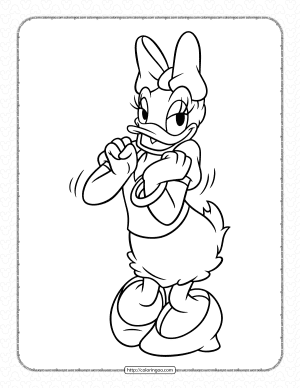 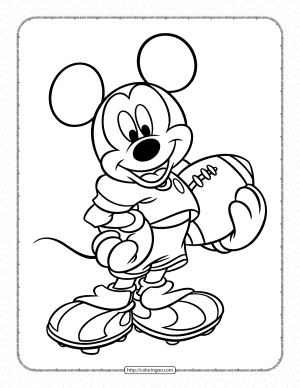 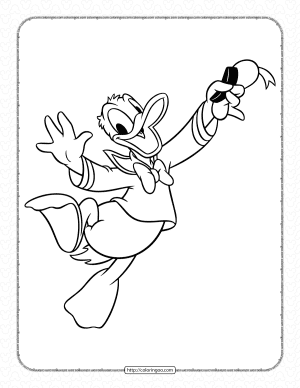 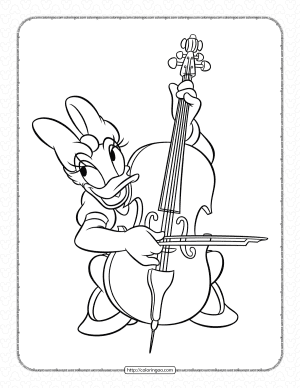