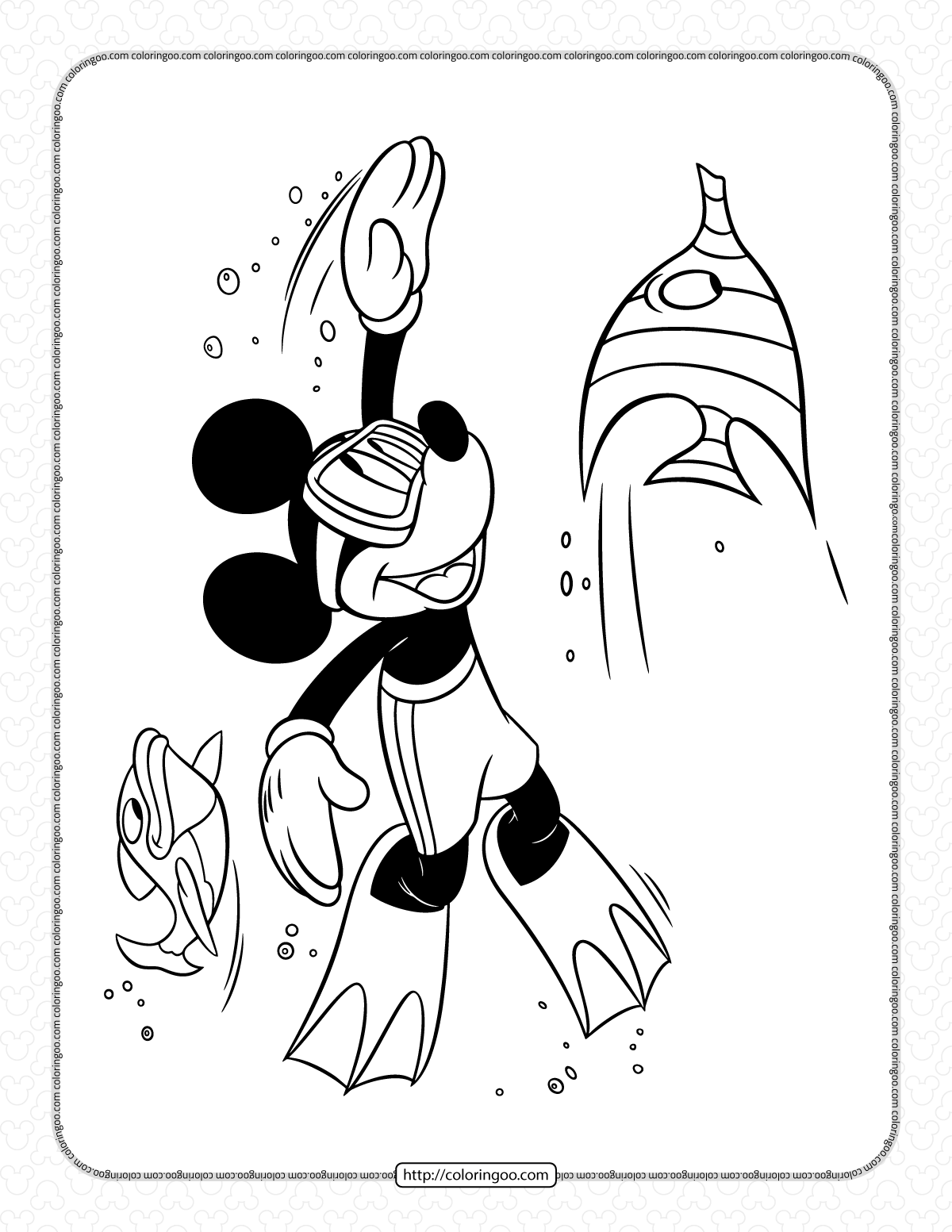 As its most famous character, Mickey serves as the mascot of the Walt Disney Company. He has appeared in over 130 films, for which he received numerous accolades. In 1932, Walt Disney was presented an honorary Academy Award for the creation of Mickey Mouse. In 1978, Mickey became the first animated character to receive a star on the Hollywood Walk of Fame.