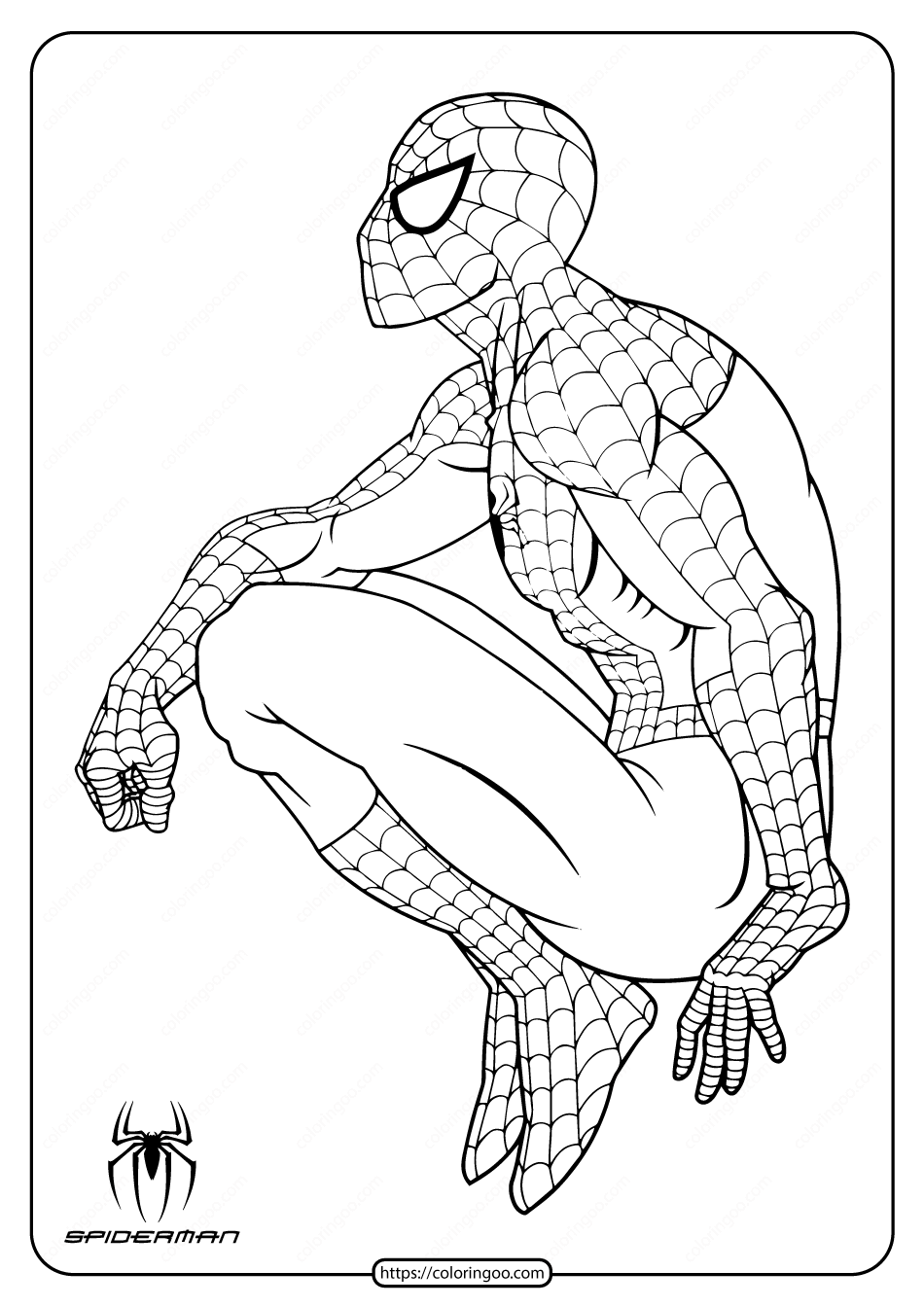 The Symbiote Costume, also known as the Black Suit named by fans, is the first brand new change of costume donned by Peter Parker in the first published Amazing Spider-Man #252, and chronologically donned in Secret Wars #8. The black costume originated in 1982 from an idea submitted by 22-year-old fan Randy Schueller, after Marvel ran a competition for aspiring writers and artists to elicit new ideas for the Marvel Universe.