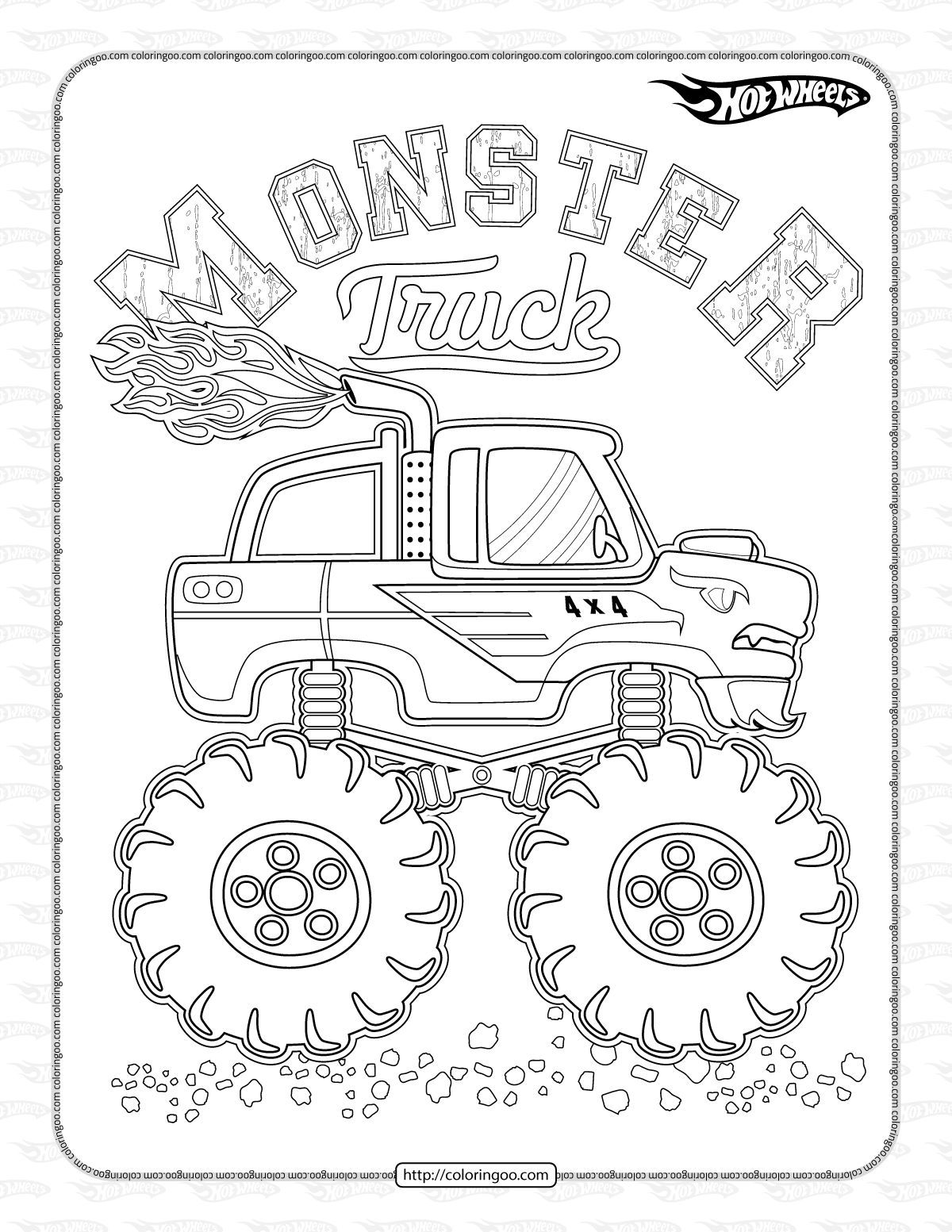 Hot Wheels was a Ford Super Duty monster truck owned by Live Nation and sponsored by the toy line of die-cast cars of the same name, owned by Mattel. The truck originally started as a part-time competition truck following its debut in 2002 but began full-time competition in 2004. It primarily served as the teammate to Maximum Destruction and was driven by multiple drivers throughout its career until its retirement in 2007, having competed in five Monster Jam World Finals.