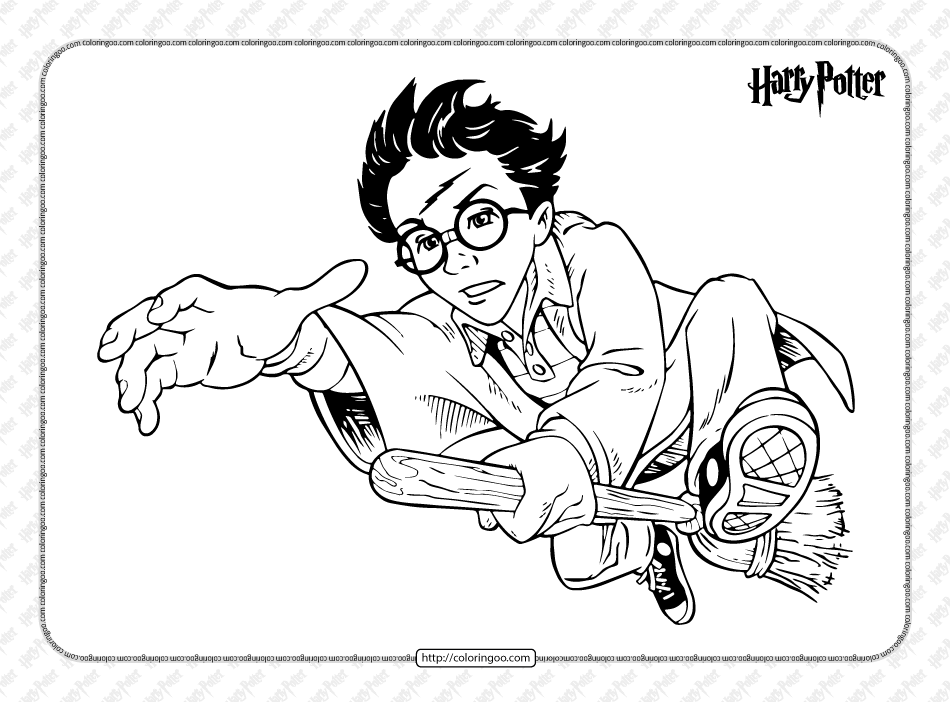 Harry Potter has owned several broomsticks. Harry started using the average school broomstick. Later in his first year, Minerva McGonagall sent him a Nimbus 2000 after he became part of Gryffindor Quidditch Team. During his third year, his Nimbus 2000 gets destroyed when he gets attacked by a Dementor and falls off his broom in a match against Hufflepuff.