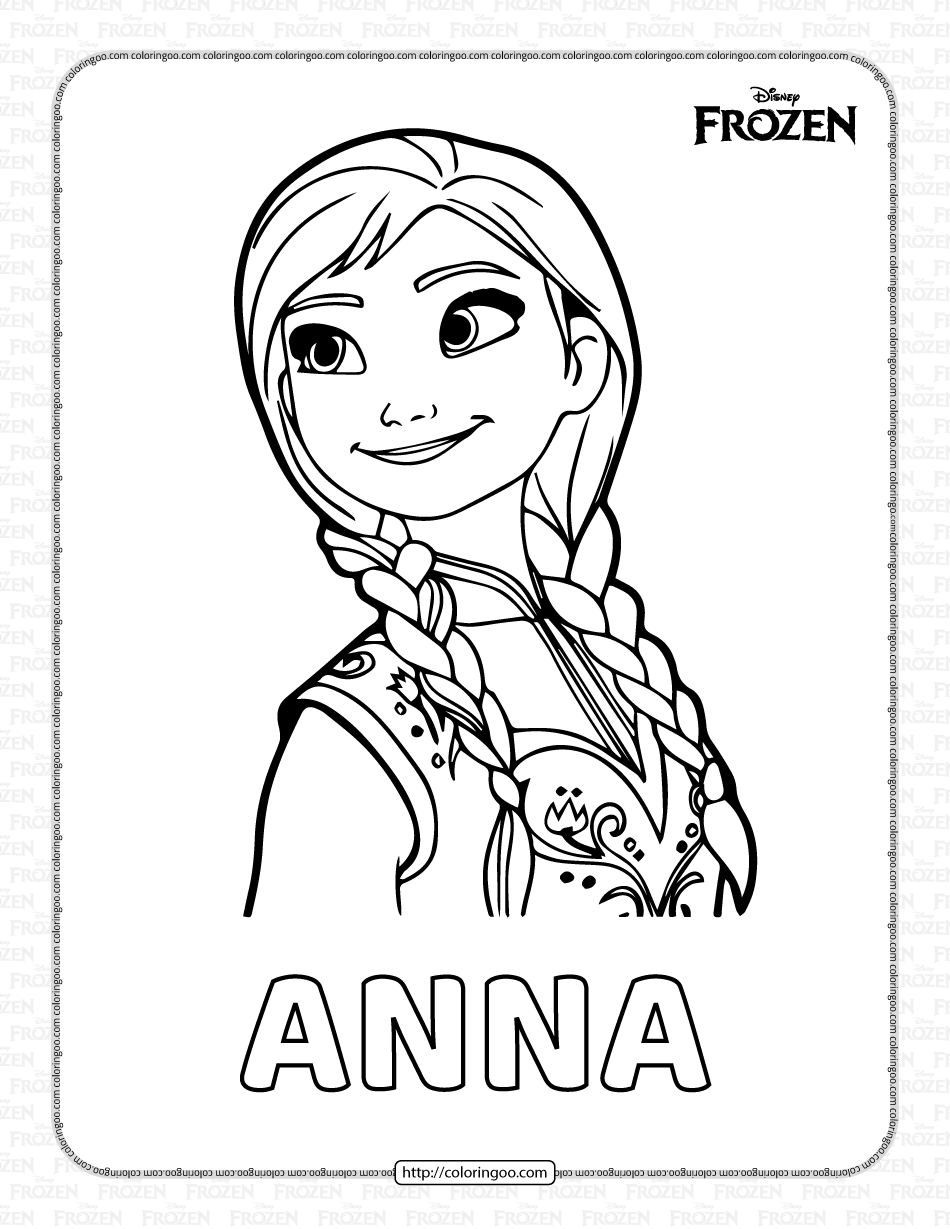 Queen Anna of Arendelle (pronounced “AH-na”) is the protagonist of Disney’s 2013 animated feature film Frozen and the deuteragonist of its 2019 sequel. She is the second-born daughter of King Agnarr and Queen Iduna, the younger sister of Elsa the Snow Queen, and the contemporary ruler of Arendelle. During their childhood, an accident involving Elsa’s magic created a rift between the two sisters, leaving Anna devoid of love for many years.