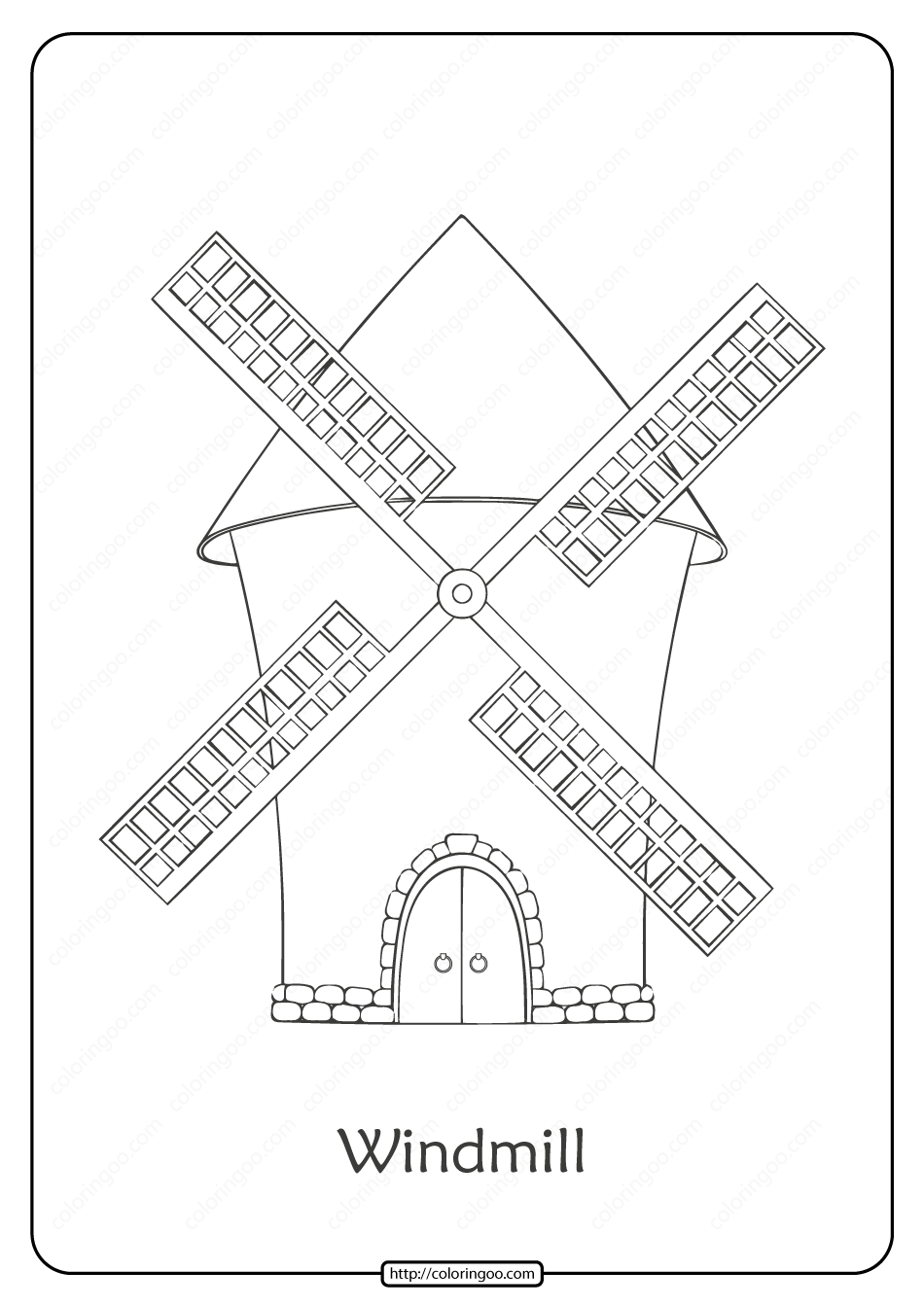 A windmill is a structure that converts wind power into rotational energy by means of vanes called sails or blades, specifically to mill grain (gristmills), but the term is also extended to windpumps, wind turbines and other applications. Windmills were used throughout the high medieval and early modern periods; the horizontal or panemone windmill first appeared in Greater Iran during the 9th century, the vertical windmill in northwestern Europe in the 12th century.