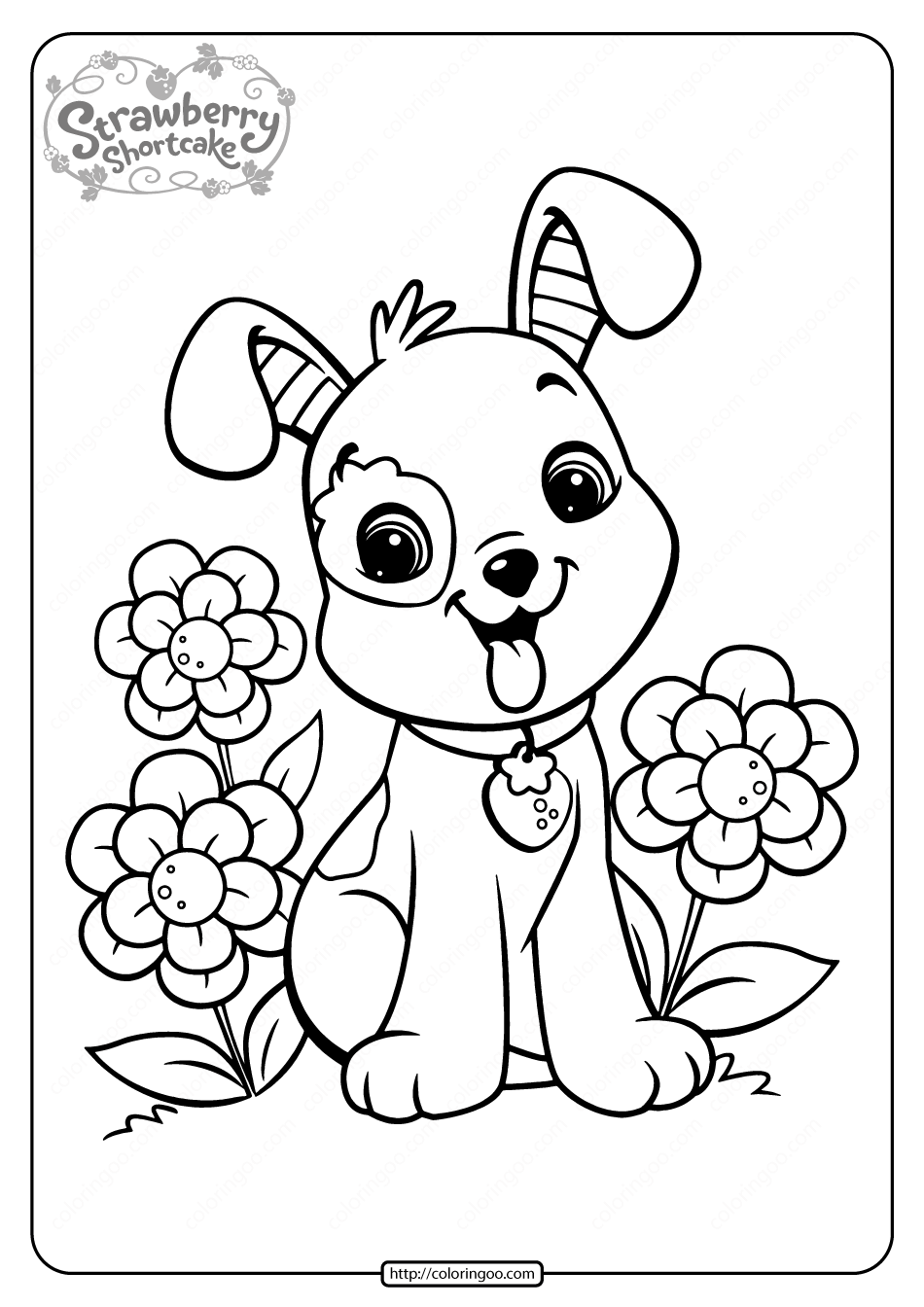 Pupcake is a dog who was originally owned by Huckleberry Pie in the 1980s renditions but was later owned by Strawberry Shortcake in both in the 2000s and 2010s renditions. A small puppy, only an inch or so bigger than Custard. He is mostly white; his ears, tail, eyebrows and a big spot on his back are green. He has a green strawberry-shaped patch around his right eye. The inside coloring of his ear consists of green and white stripes. 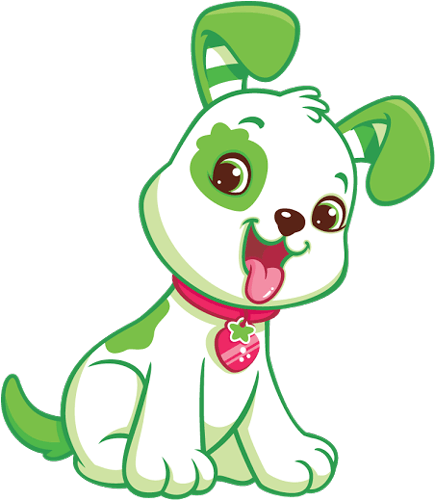 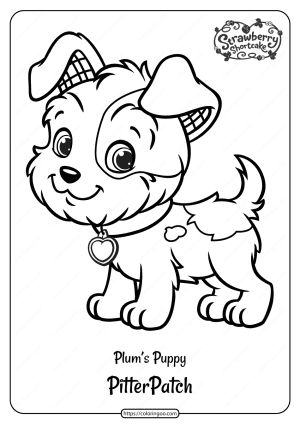 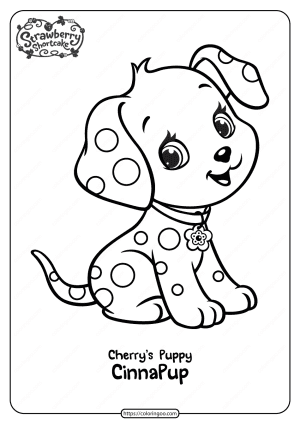 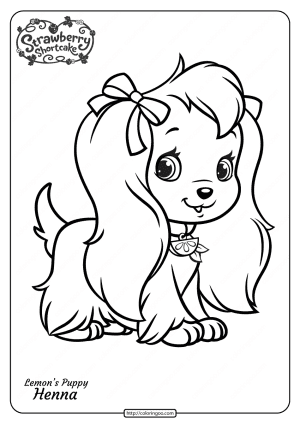 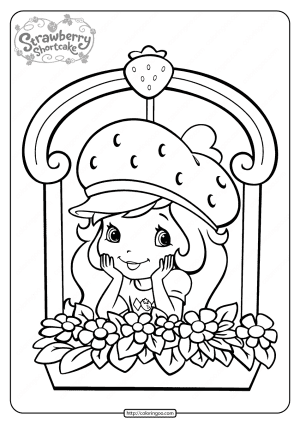 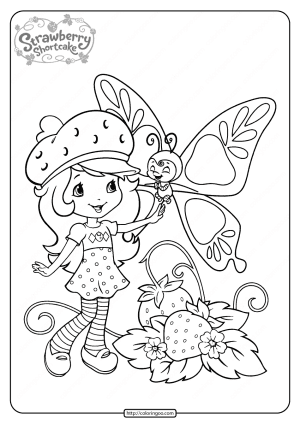 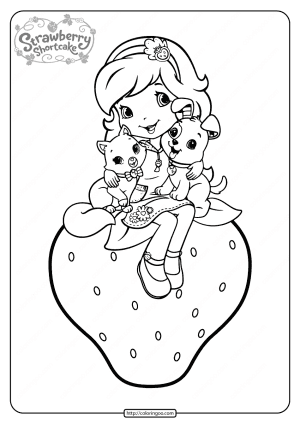