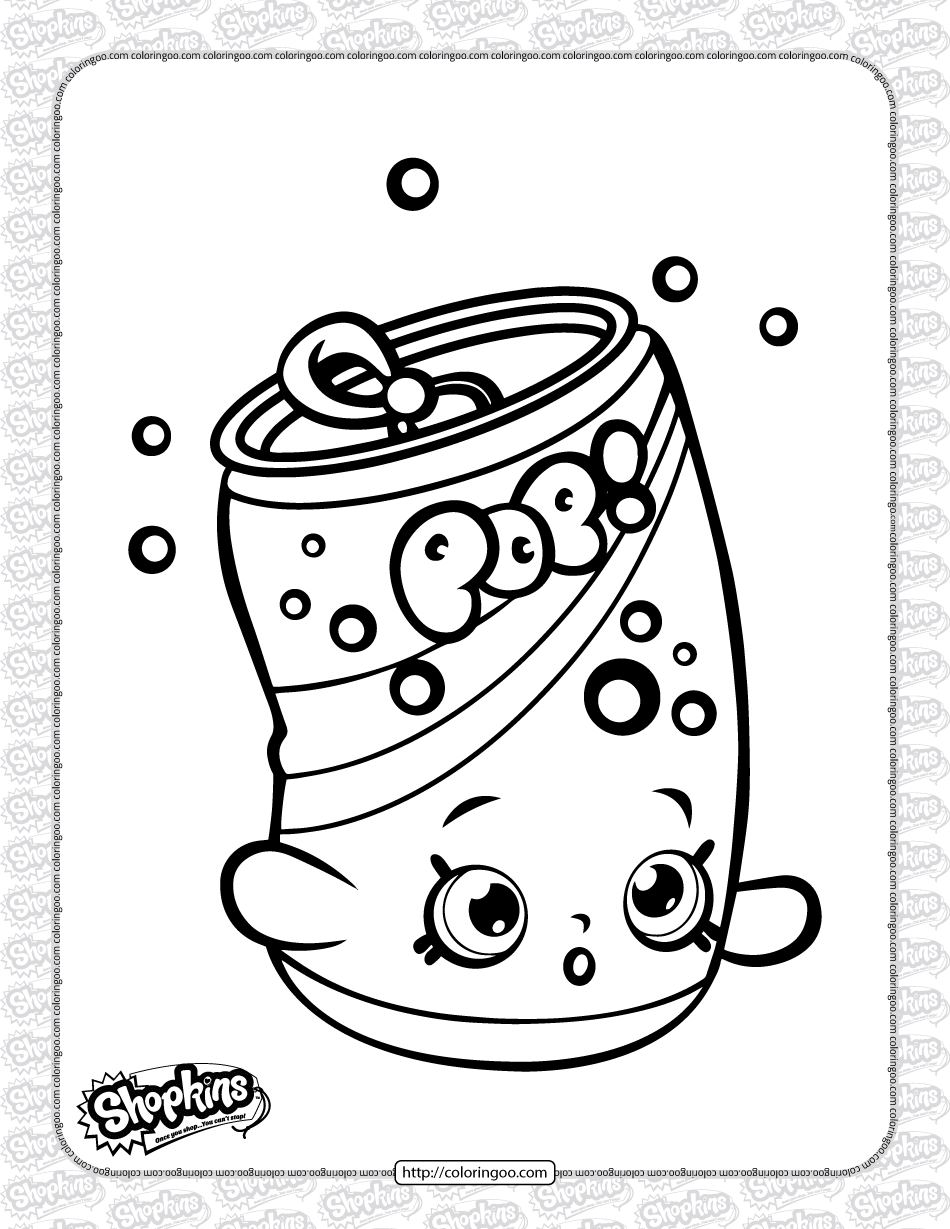 Soda Pops is an ultra-rare Party Food Shopkin from Season One. In Season Nine, she was released as a part of the Rainbow Dreamers Tribe. In Season Ten, she was released as a common Takeout Shopkin. Soda Pops is a red, blue, and white soda pop can that reads the word “POP!” in white letters. Her variant is green, white, and pink with the word “POP!” in dark pink letters. 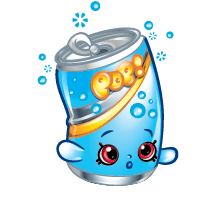