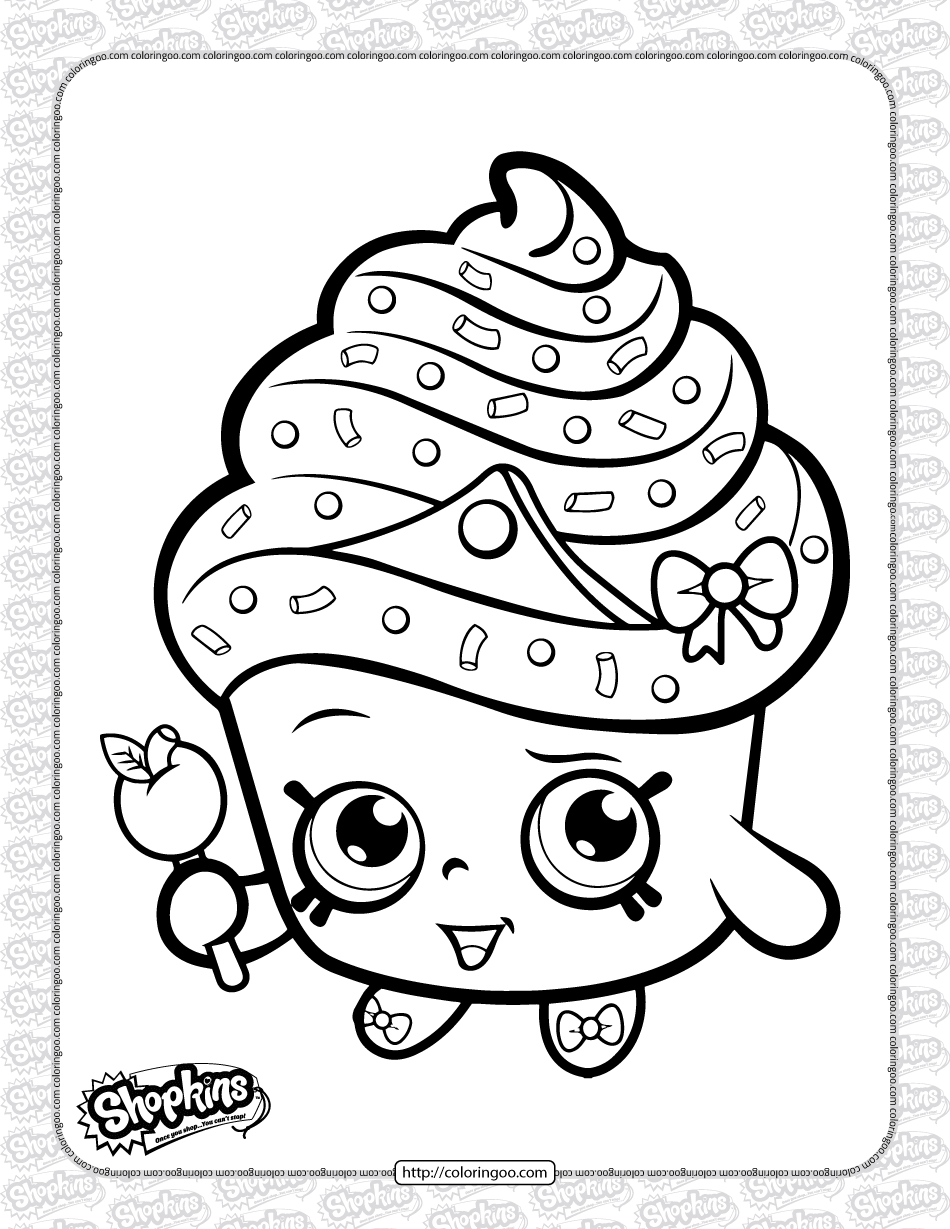 Cupcake Queen is a Limited Edition Shopkin that was originally released in Season One. There are only 100 of this variant produced. In Season Nine, she was released as a rare Shopkin from the Color Change Cuties Tribe. Cupcake Queen is a metallic golden cupcake with white frosting and pink sprinkles. She wears a golden crown and golden bow on her head. In her hand she holds a pink scepter with a pink apple on top. 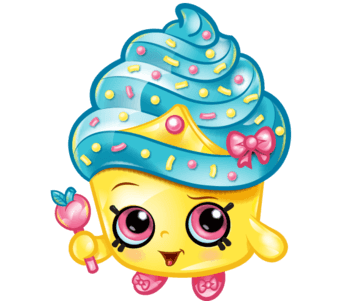