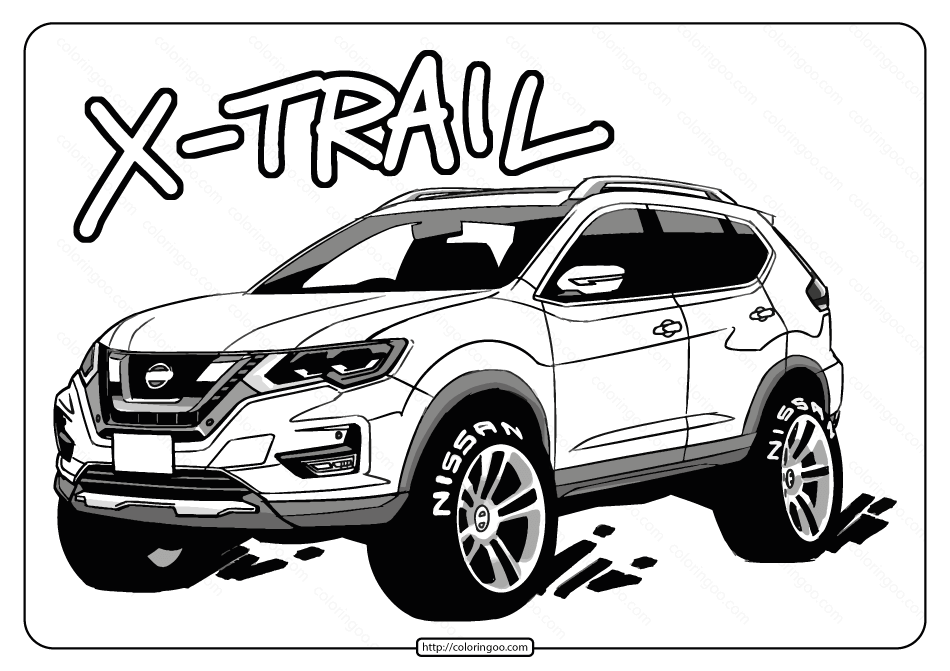 The Nissan X-Trail is a compact crossover SUV produced by the Japanese automaker Nissan since 2000. In third generation, it is a three row SUV. It was one of Nissan’s first crossovers and was released about the same time as several other companies’ competing car based crossovers, including the Ford Escape and its Mazda Tribute sibling, the Toyota RAV4, Honda CR-V, Hyundai Tucson and its modern sibling, Kia Sportage as well as the compact body on frame Suzuki Grand Vitara before third generation. 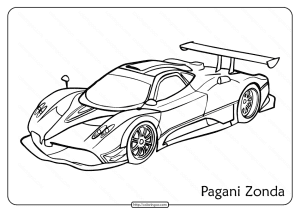 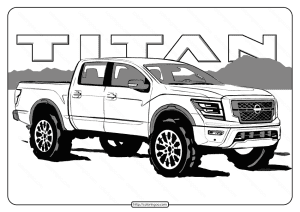 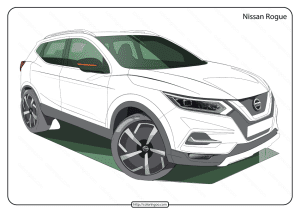 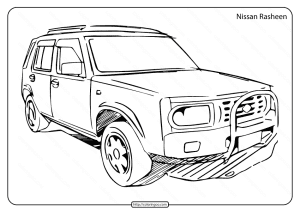 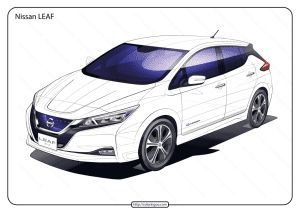 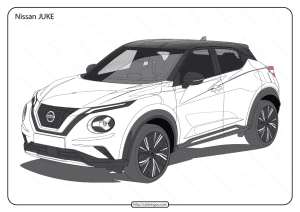 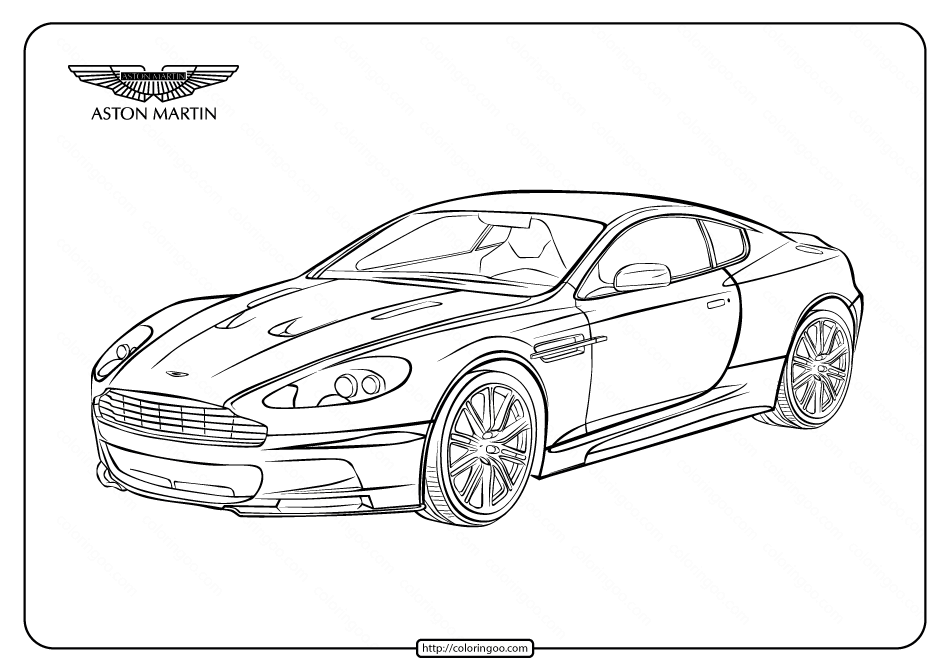 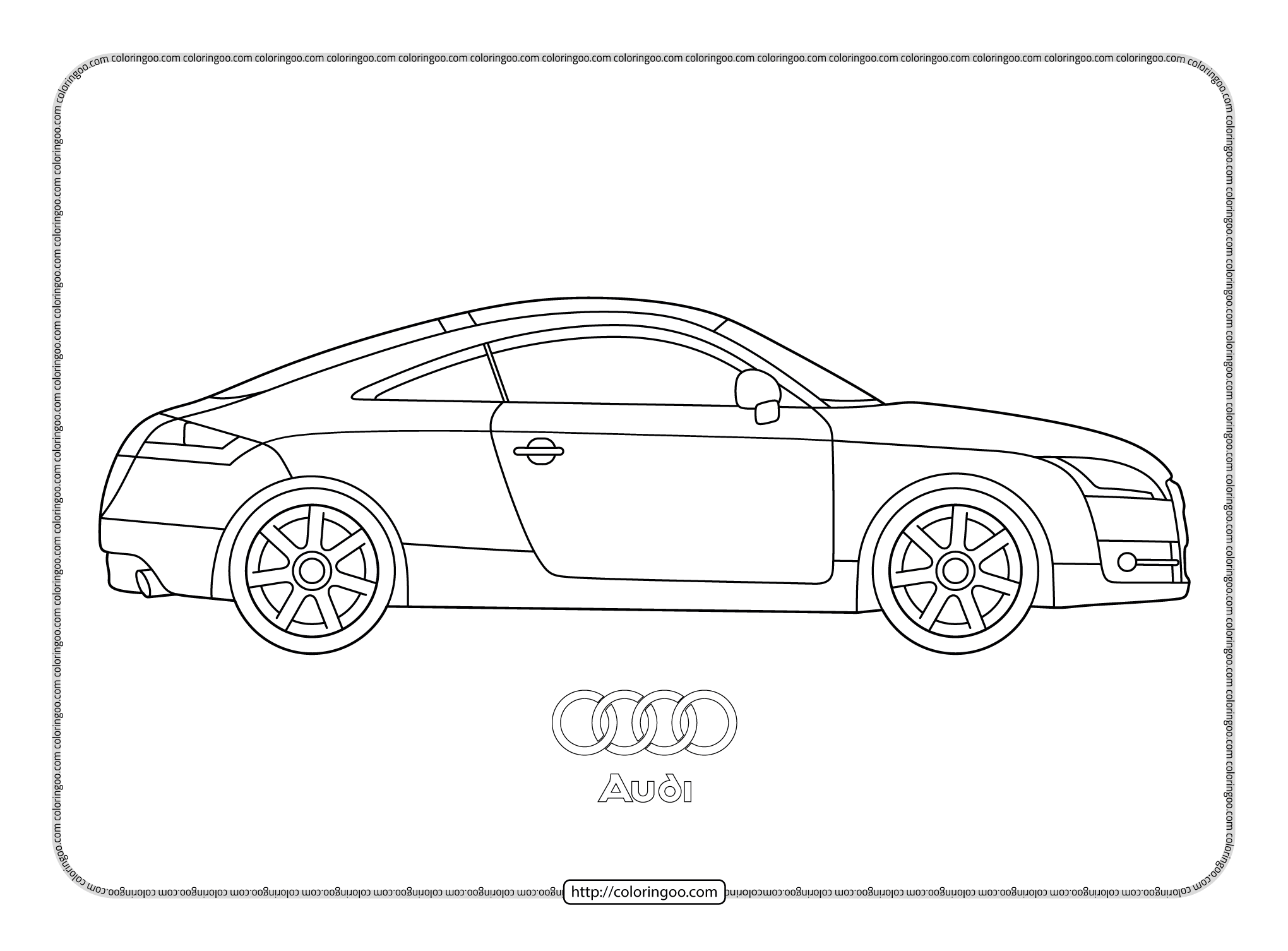 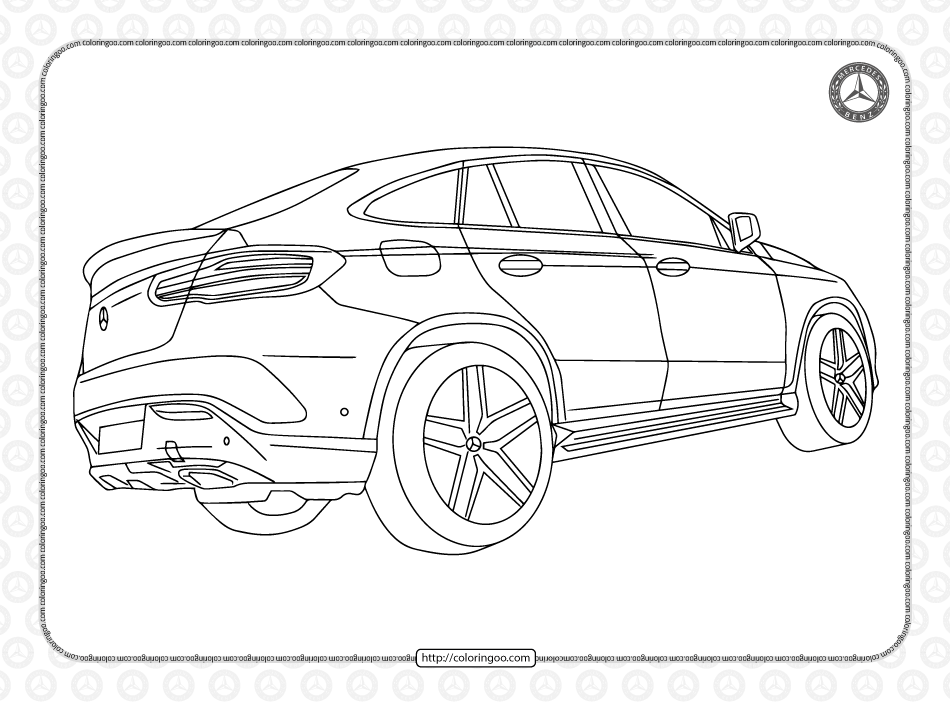