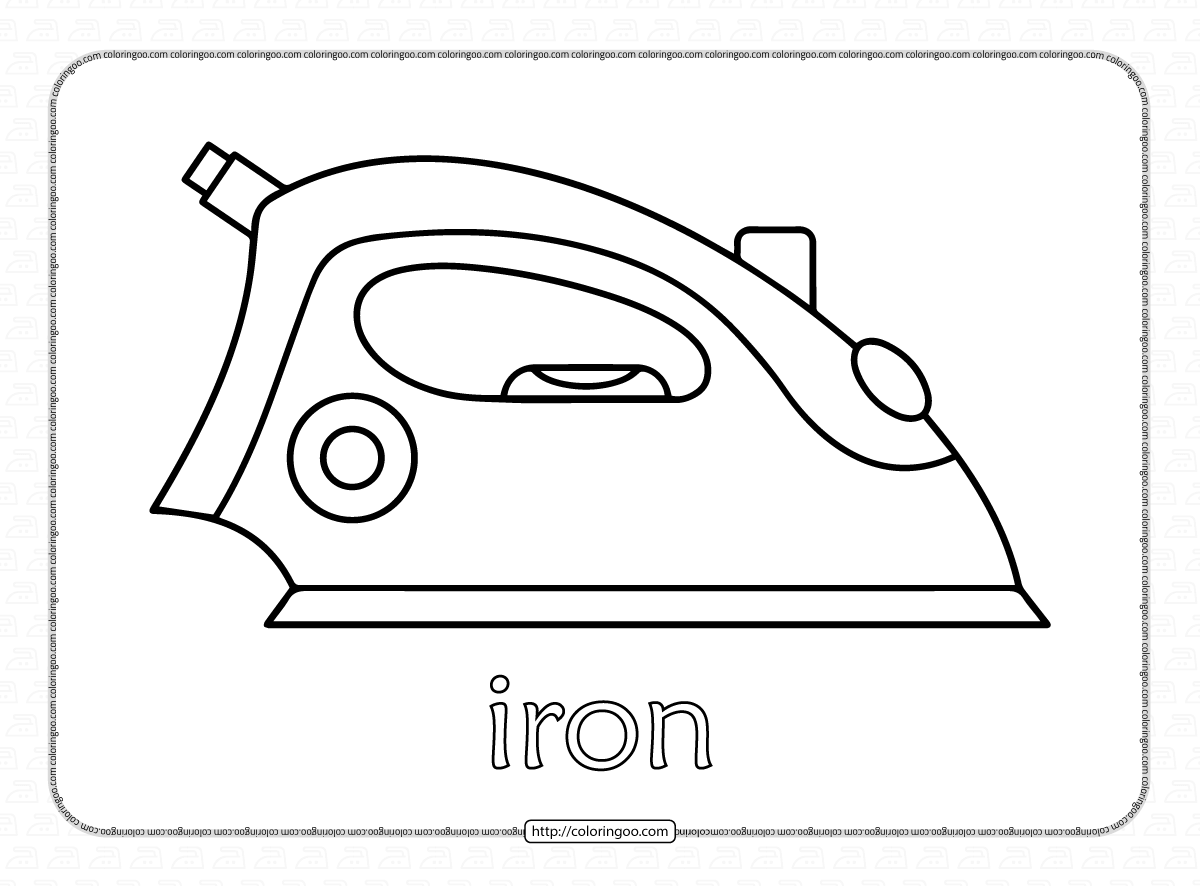 The chemical element iron is the fourth most common element in Earth’s crust and the second most abundant metal. Iron was used by early peoples. Its chemical symbol, Fe, is taken from the Latin ferrum. The name iron is from the Anglo-Saxon iren or isern. About 5 percent of Earth’s crust is composed of iron. The metal is chemically active and is found in nature combined with other elements in rocks and soils. 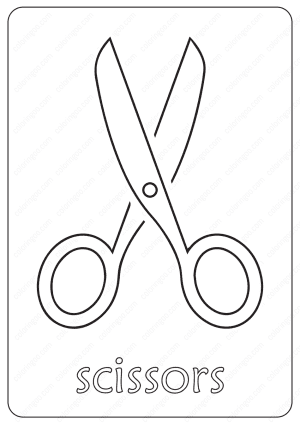 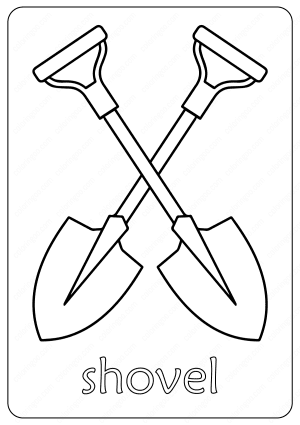 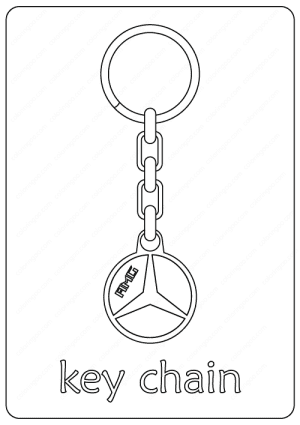 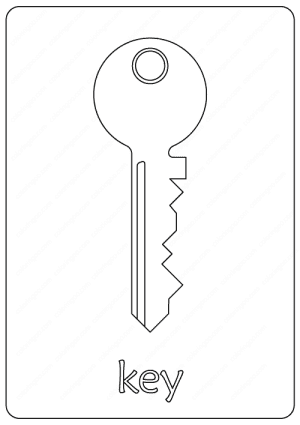 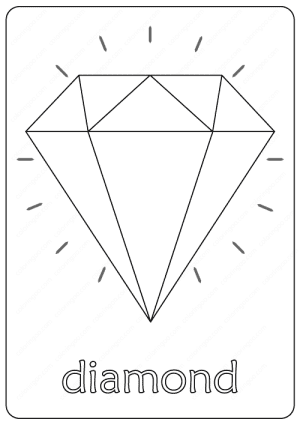 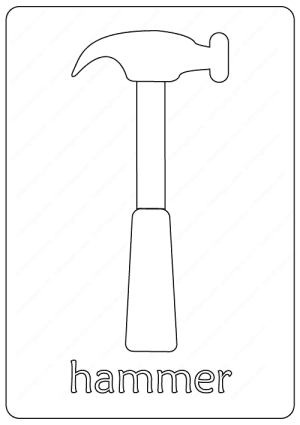 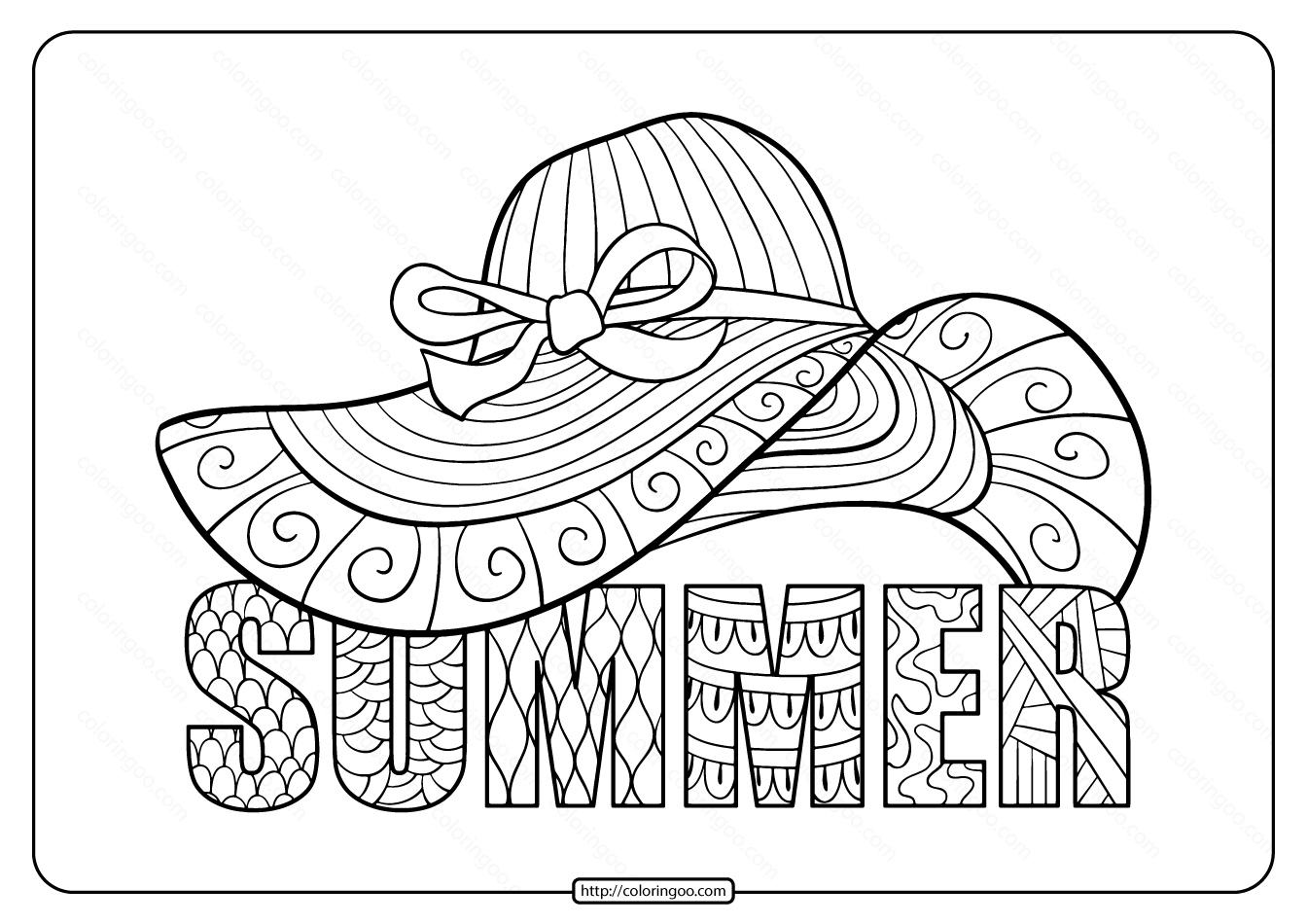