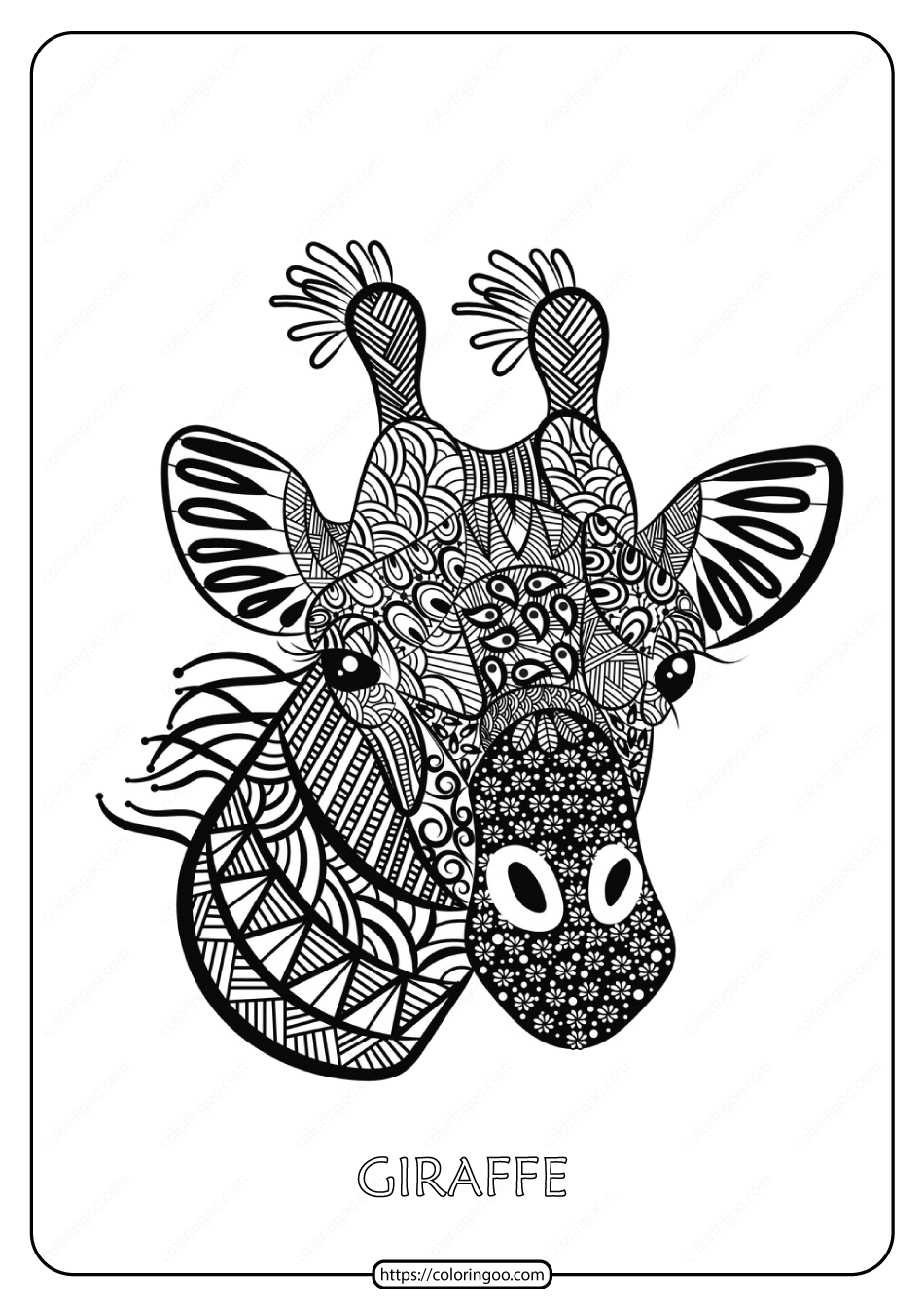 The giraffe (Giraffa) is an African artiodactyl mammal, the tallest living terrestrial animal and the largest ruminant. It is traditionally considered to be one species, Giraffa camelopardalis, with nine subspecies. However, the existence of up to eight extant giraffe species has been described, based upon research into the mitochondrial and nuclear DNA, as well as morphological measurements of Giraffa. Seven other species are extinct, prehistoric species known from fossils.