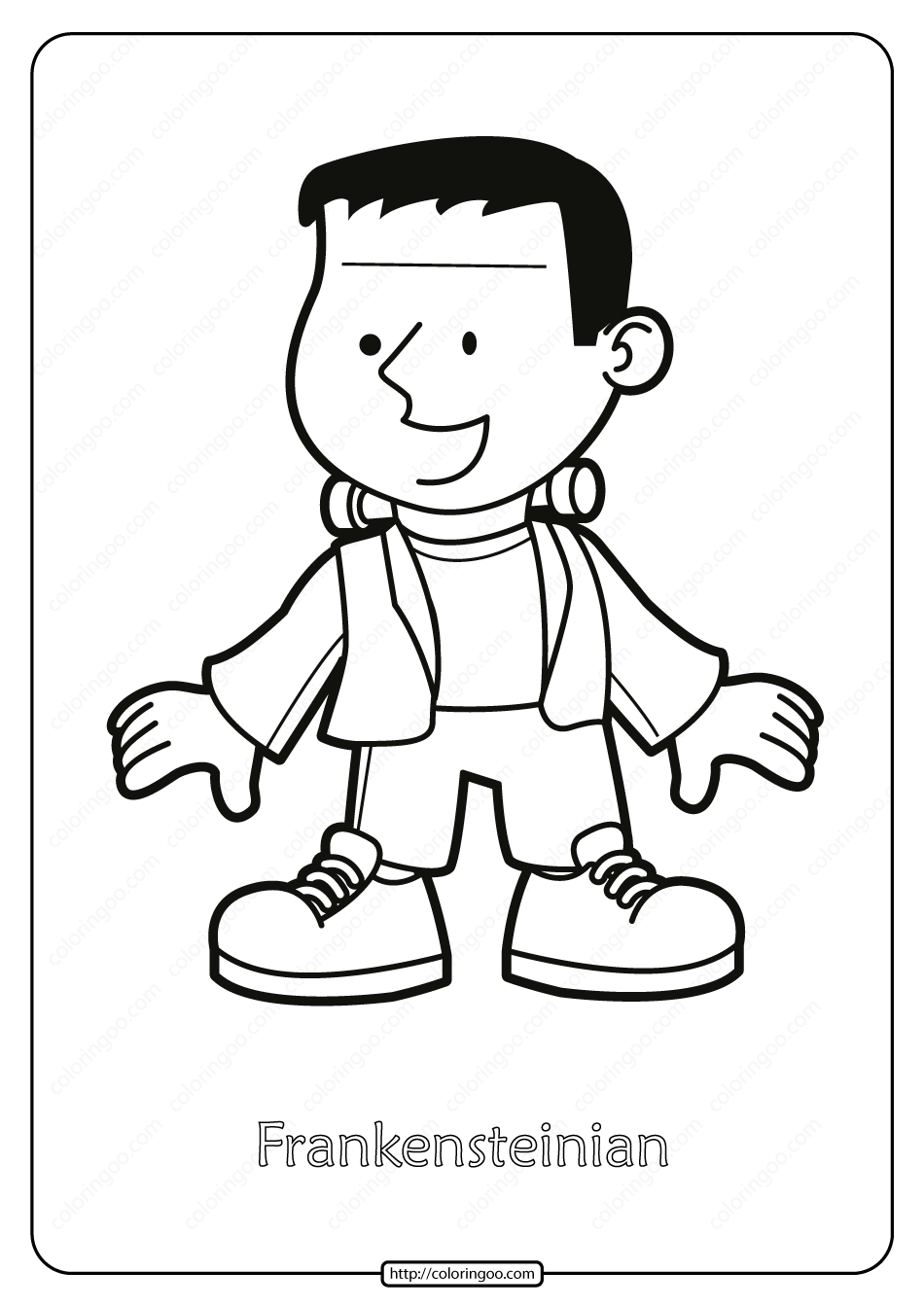 Frankenstein; or, The Modern Prometheus is an 1818 novel written by English author Mary Shelley (1797–1851) that tells the story of Victor Frankenstein, a young scientist who creates a hideous sapient creature in an unorthodox scientific experiment. Shelley started writing the story when she was 18, and the first edition was published anonymously in London on 1 January 1818, when she was 20.[2] Her name first appeared in the second edition published in Paris in 1821.