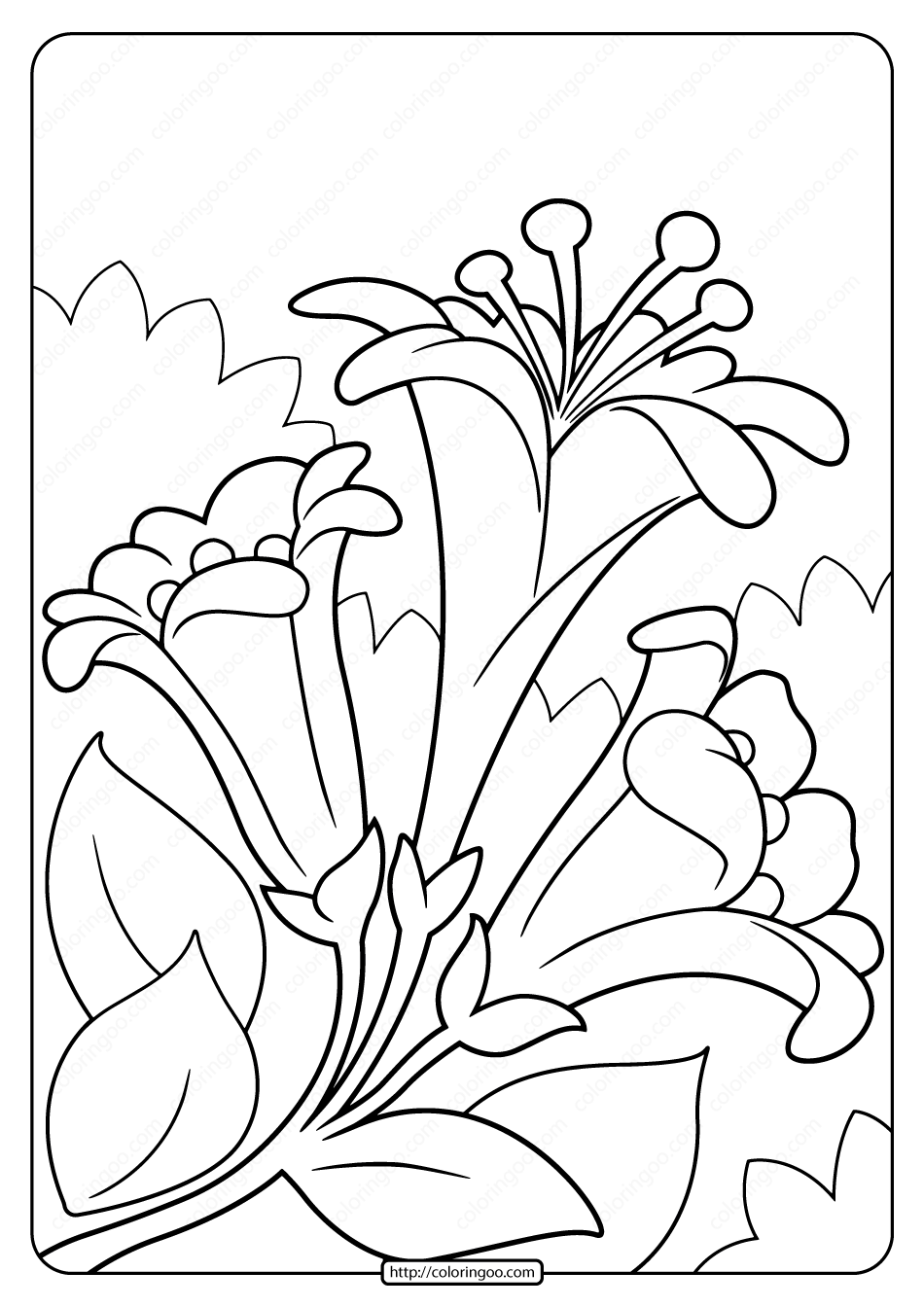 The Easter Lily is a badge in the shape of a calla lily flower, worn at Easter by Irish republicans as symbol of remembrance for Irish republican combatants who died during or were executed after the 1916 Easter Rising. Depending on the political affiliations of the bearer, it can also commemorate members of the pre-Treaty Irish Republican Army, the post-Treaty Irish Republican Army, and either the Provisional IRA or the Official IRA. 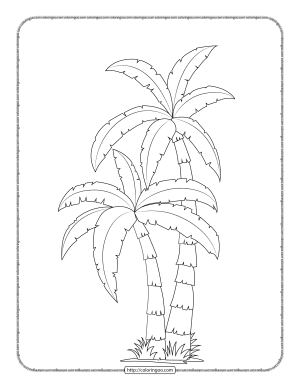 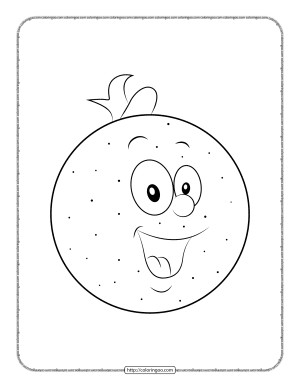 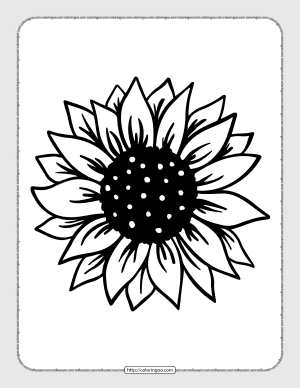 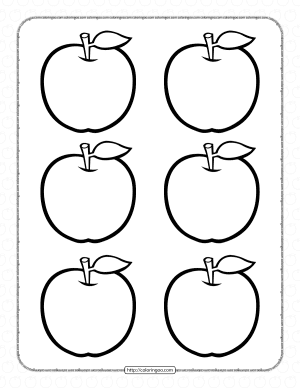 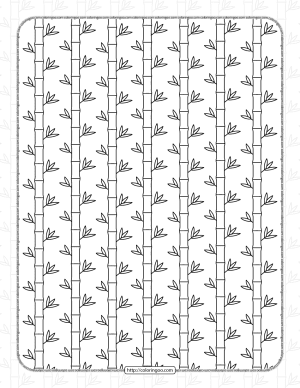 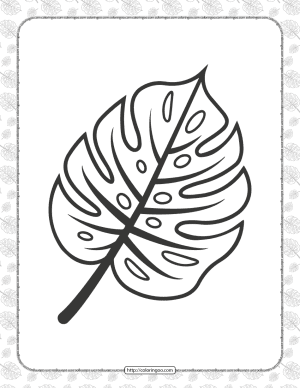