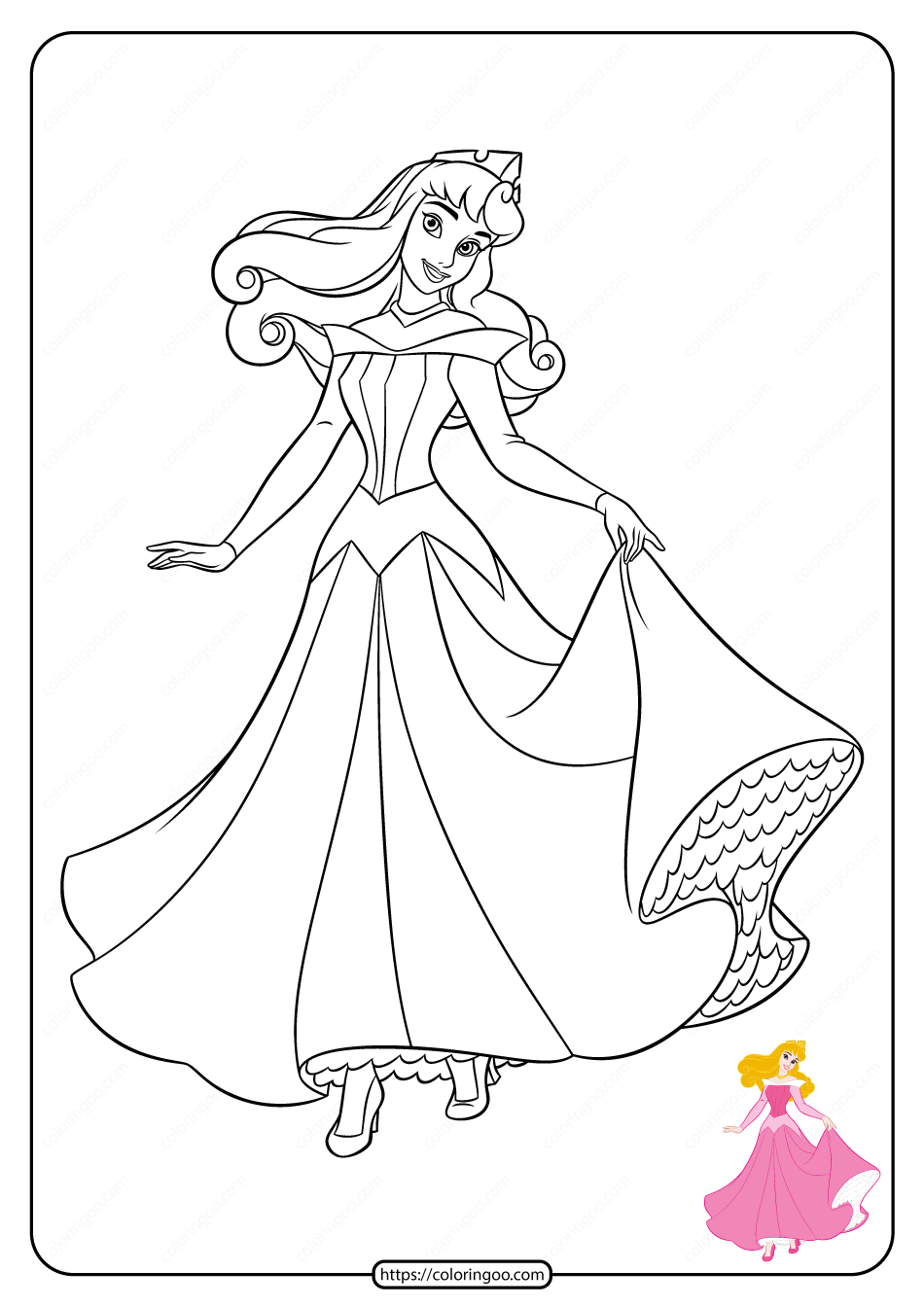 Aurora is the titular protagonist of the film Sleeping Beauty, based on the classic fairy tale involving a beautiful princess, a sleeping enchantment, and a handsome prince. Aurora is sixteen years old. Mary Costa provides the voice/singing voice for Aurora, giving her a British accent. The original story is much darker than the Disney version. It is Italian and involves her falling under a spell after getting a splinter, and the rest is too grim to put on here. Disney based theirs off the French version, which was based on the Italian version. Aurora has the distinction of being both the Princess with the least amount of screen time and singing more of her lines than speaking them. 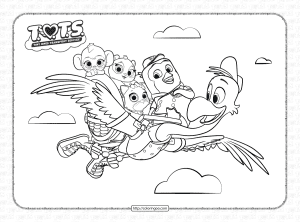 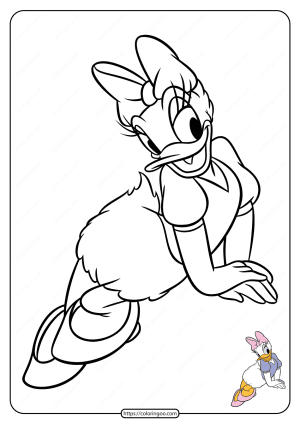 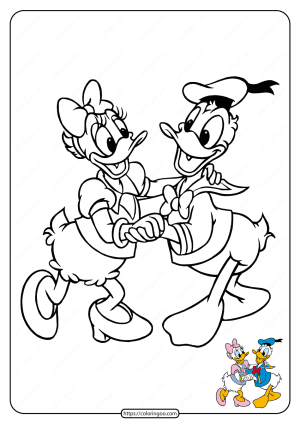 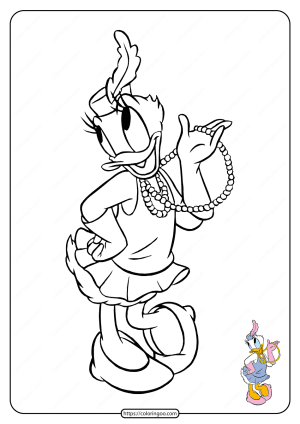 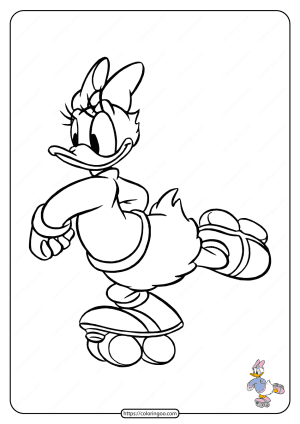 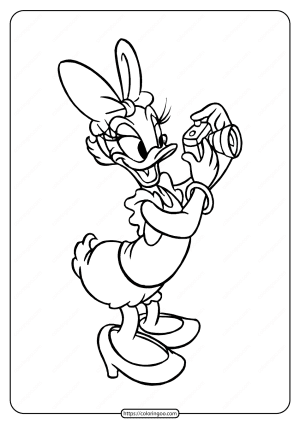