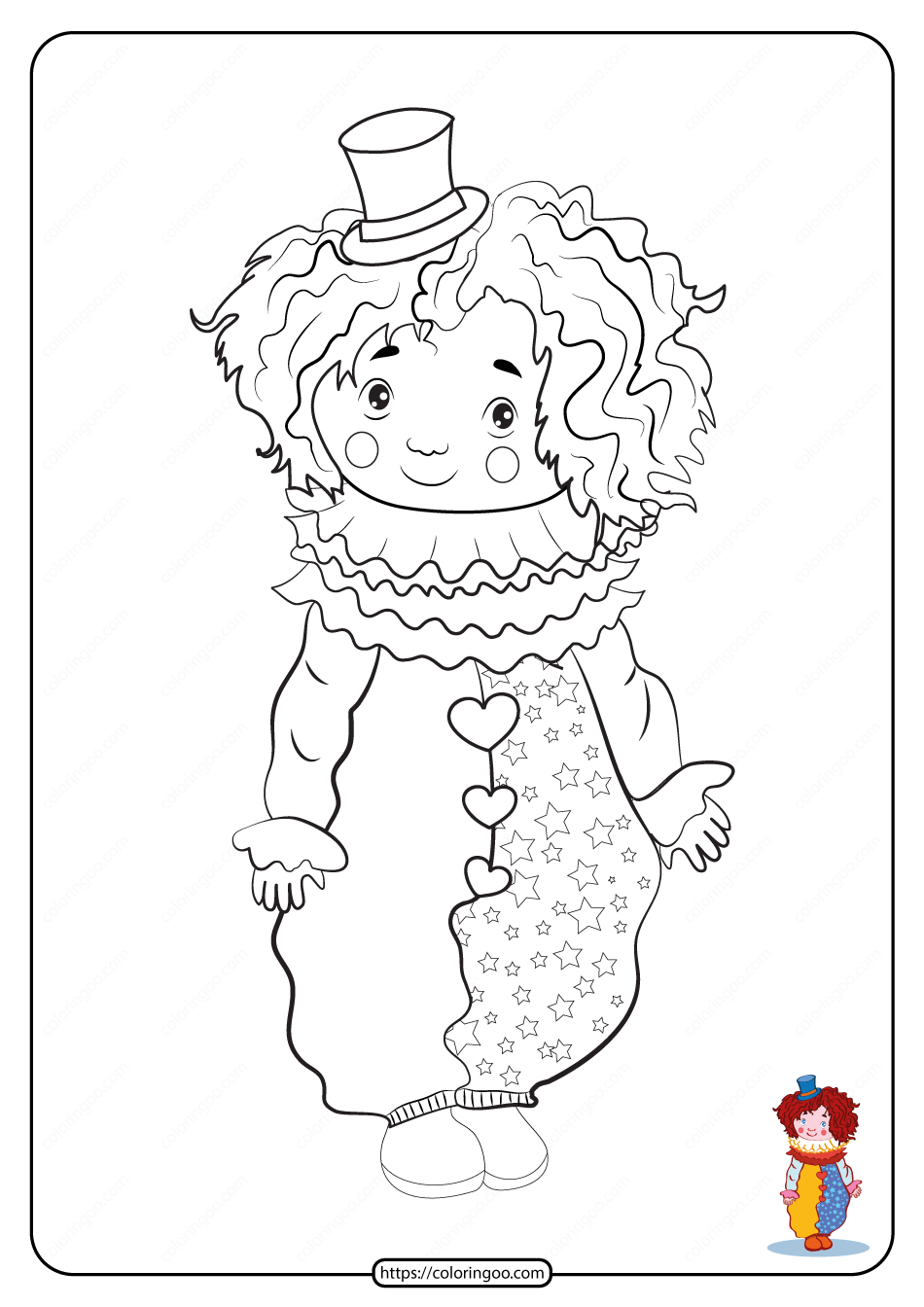 A clown is a comic performer who employs slapstick or similar types of physical comedy, often in a mime style. The most ancient clowns have been found in the Fifth dynasty of Egypt, around 2400 BC. Unlike court jesters, clowns have traditionally served a socio-religious and psychological role, and traditionally the roles of priest and clown have been held by the same persons. 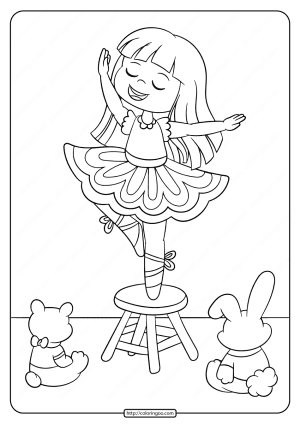 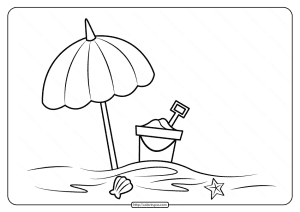 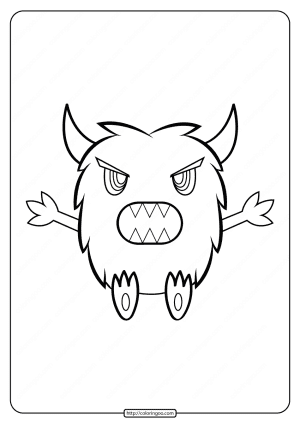 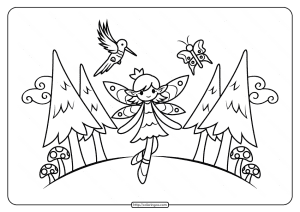 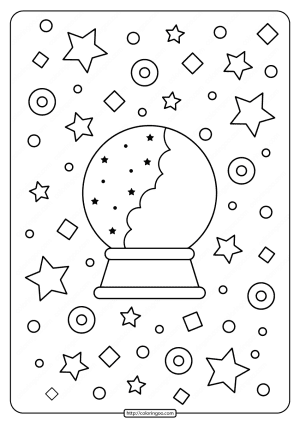 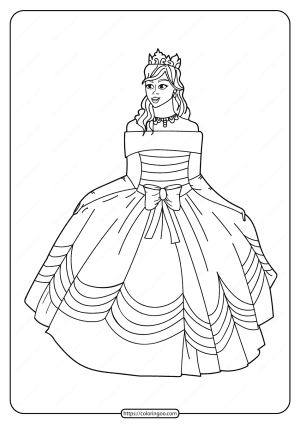