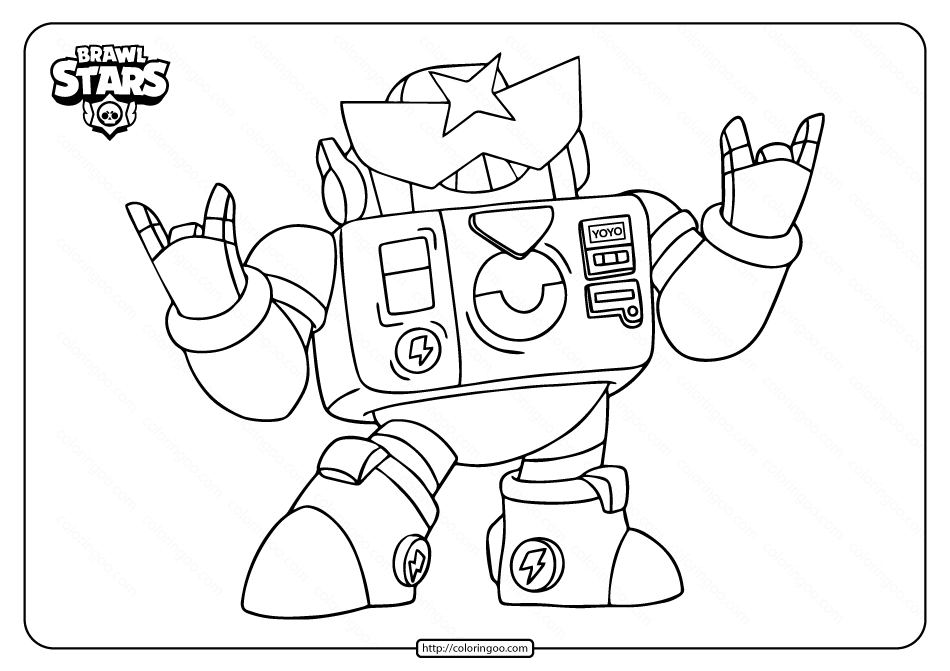 Surge is a Chromatic Brawler who can be unlocked as a Brawl Pass reward at tier 30 from Season 2: Summer of Monsters or from Brawl Boxes. He has low health and moderate damage output but has a great amount of damage potential. His main attack fires a shot of juice that splits upon hitting an enemy. His Super grants him various upgrades and boosts to his attacks and movement speed.