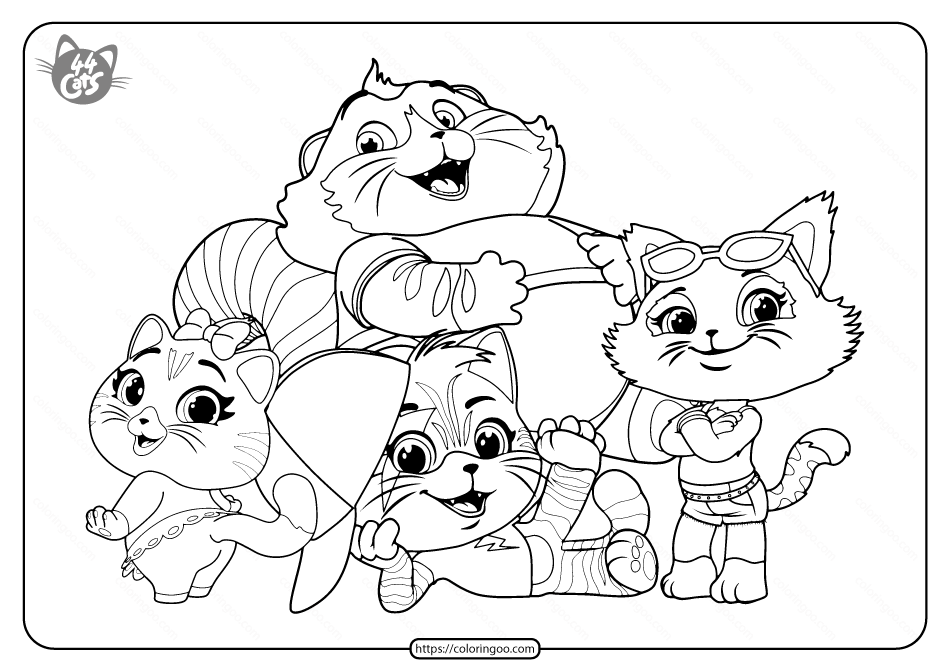 44 Cats (Italian: 44 Gatti) is an Italian preschool television series. It was developed in collaboration with Antoniano di Bologna and RAI, the series is produced and distributed by the Rainbow Studio (co-owned by Viacom). Viacom’s Nickelodeon channels broadcast 44 Cats world while RAI’s YoYo network airs the series in Italy. The series follows the adventures of 4 Kittens who make up a musical group called the BuffyCats. 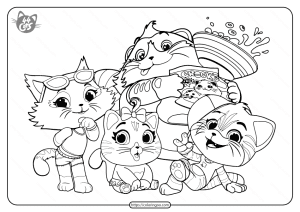 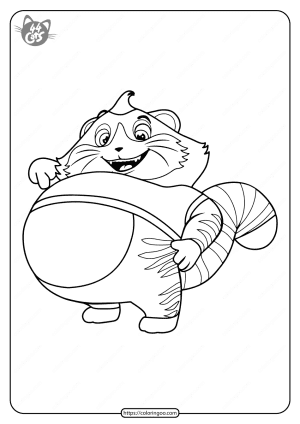 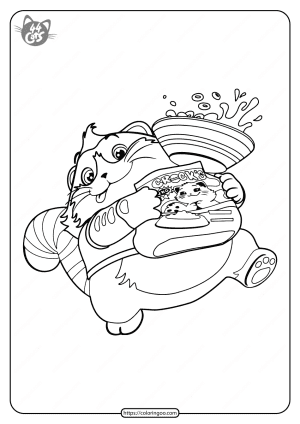 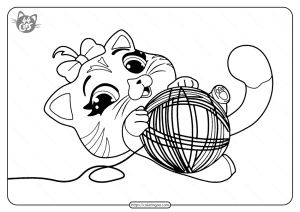 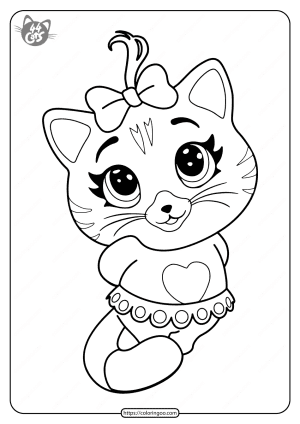 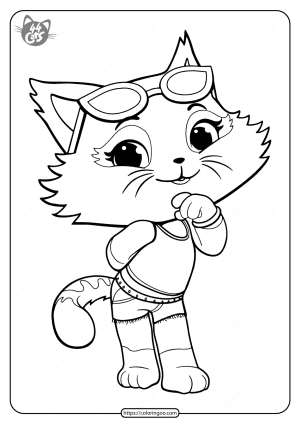