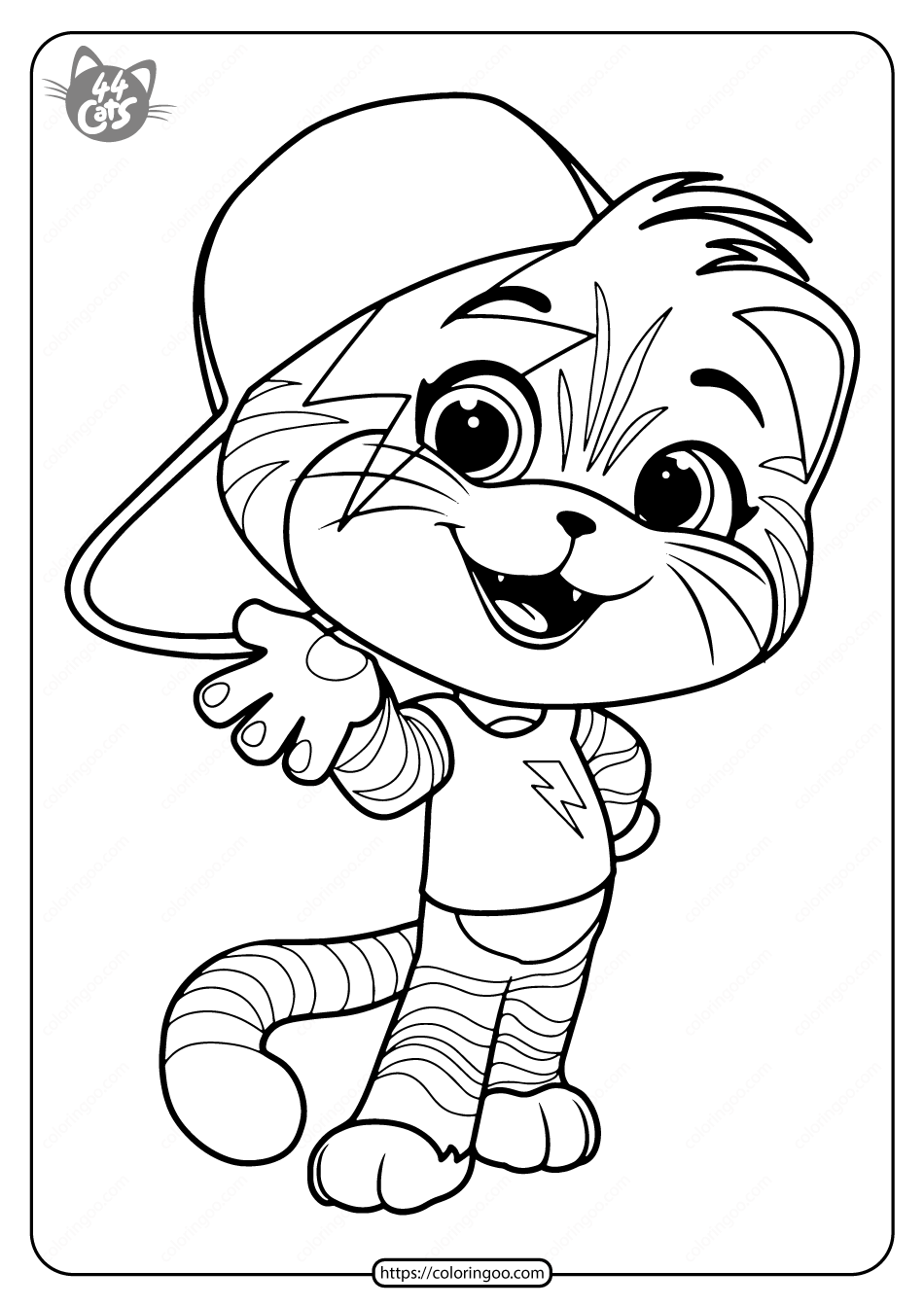 Lampo is a small kitten who is a breed of Tabby. He has an orange coat, blue eyes and has markings on his body (notably a blue lightning bolt going down the right side of his face to his eye). He usually wears a green T-shirt with a yellow lightning bolt on it and a black baseball cap which he wears back-to-front. His appearance bears a striking resemblance to Talking Ginger from the Talking Friends, and he may have been based on or inspired by Ginger.