The Boss Baby is a film in the Boss Baby franchise. It premiered on March 31, 2017 at the Miami International Film Festival. It was directed by Tom McGrath and written by Michael McCoullers. A suit-wearing, briefcase-carrying baby pairs up with his 7-year old brother to stop the dastardly plot of the CEO of Puppy Co. 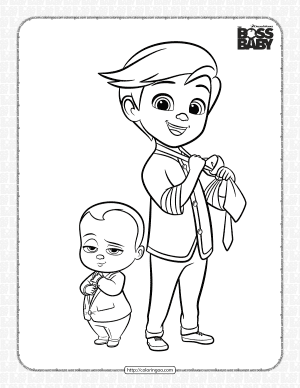 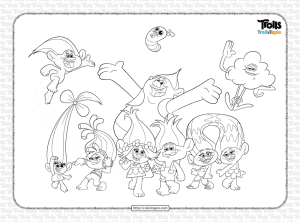 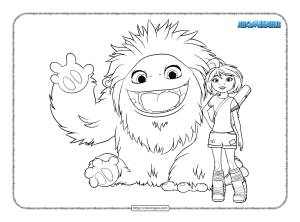 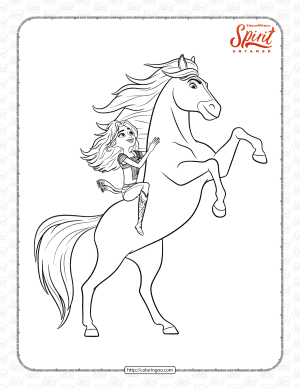 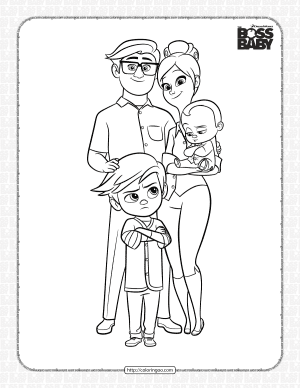 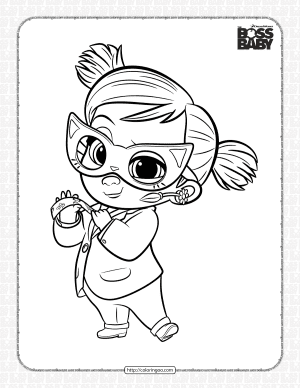 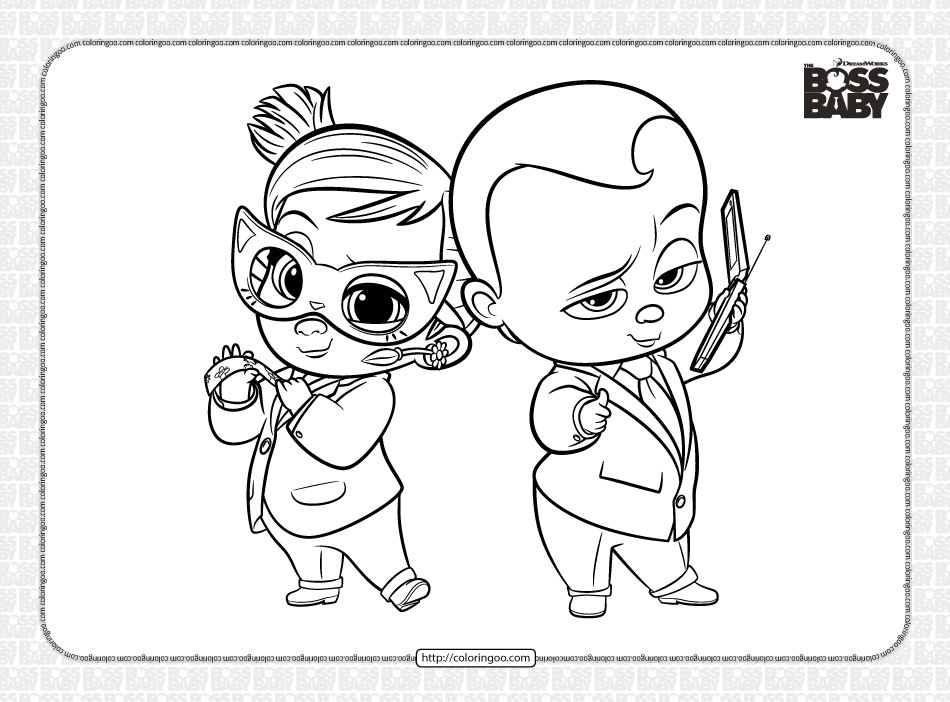