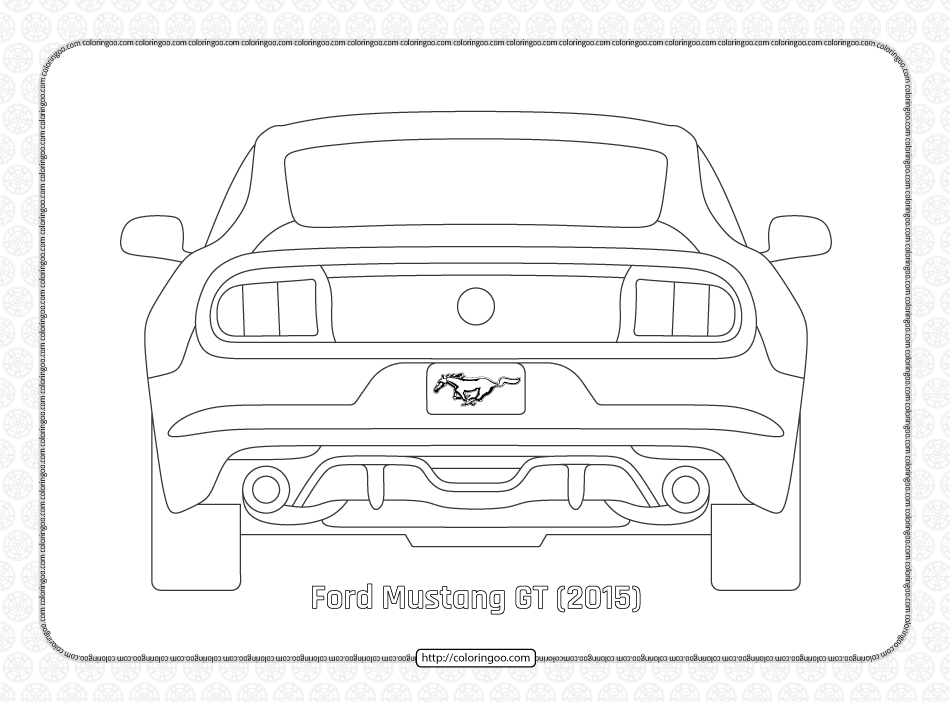 The Ford Mustang is a series of American automobiles manufactured by Ford. In continuous production since 1964, the Mustang is currently the longest-produced Ford car nameplate. Currently in its sixth generation, it is the fifth-best selling Ford car nameplate. The namesake of the “pony car” automobile segment, the Mustang was developed as a highly styled line of sporty coupes and convertibles derived from existing model lines, initially distinguished by “long hood, short deck” proportions.