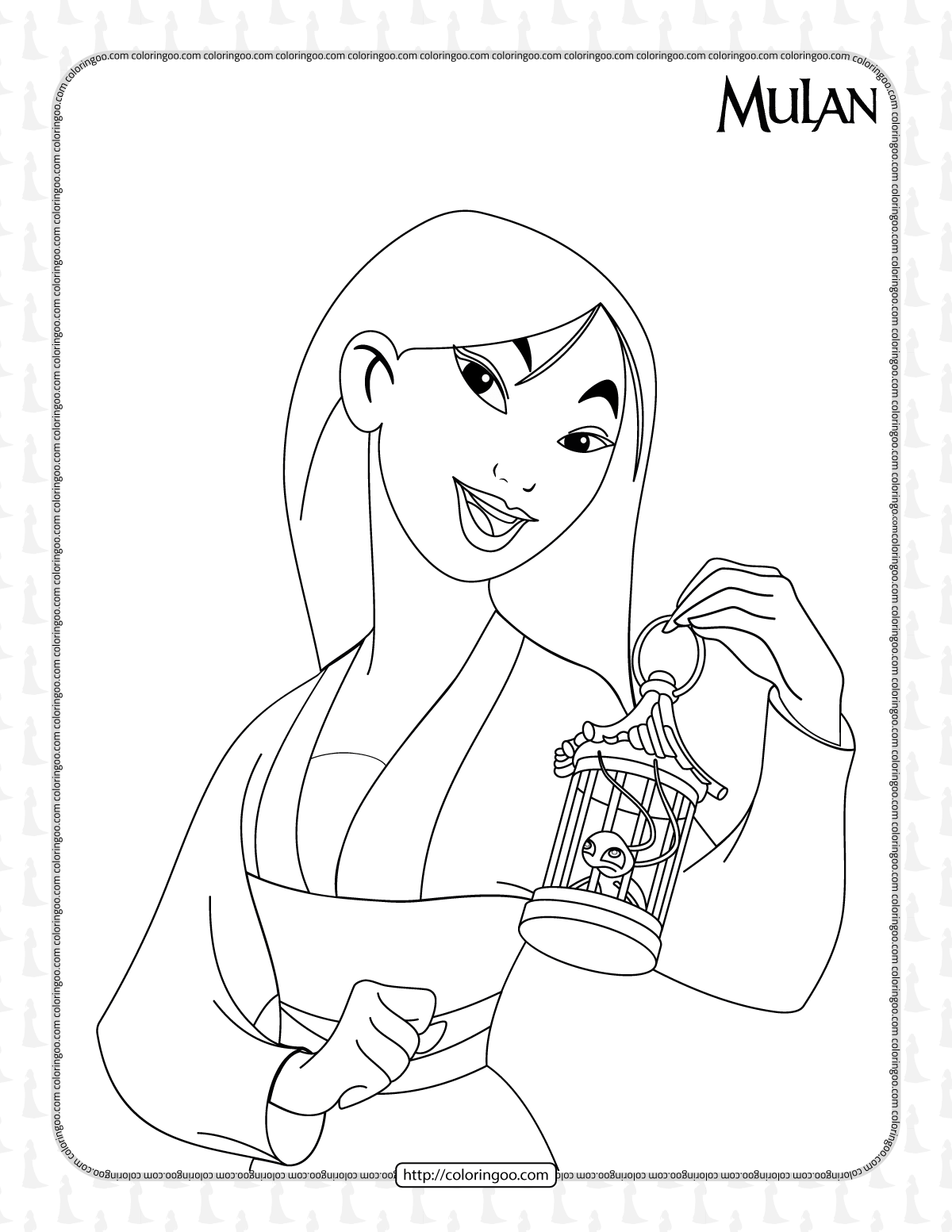 Mulan is a 1998 animated musical comedy-adventure drama film produced by Walt Disney Feature Animation and released by Walt Disney Pictures on June 19, 1998. The 36th animated feature in the Disney Animated Canon and the ninth film in the Disney Renaissance, the film is based on the Chinese legend of Hua Mulan and was the first of three produced primarily at the animation studio at Disney-MGM Studios in Orlando, Florida. 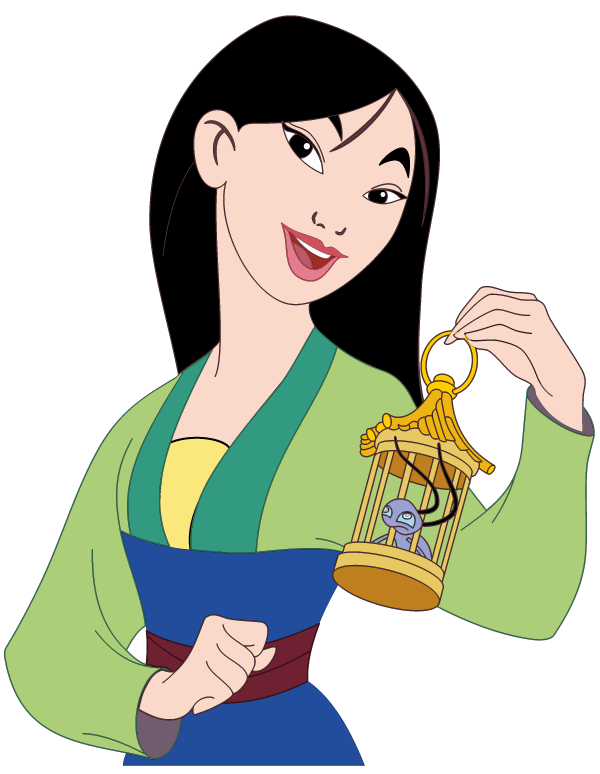