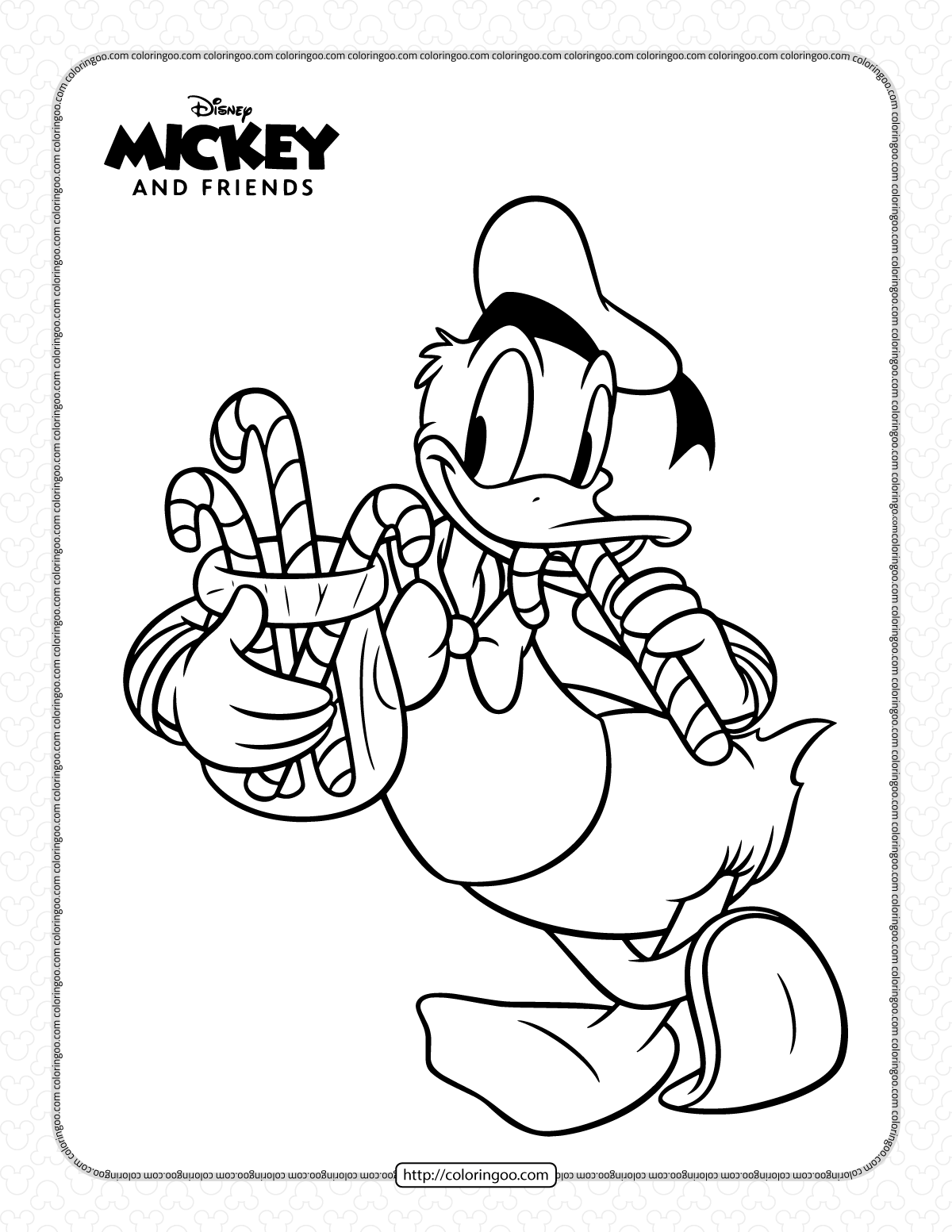 Donald Duck is an animated character created by Walt Disney as a foil to Mickey Mouse. Making his screen debut in The Wise Little Hen on June 9, 1934, Donald is characterized as a pompous, showboating duck wearing a sailor suit, cap and a bow tie. Along with his semi-unintelligible voice, Donald’s most dominant trait is his fiery temper, which is predominantly expressed through explosive tantrums and fits of quacking and squawking.