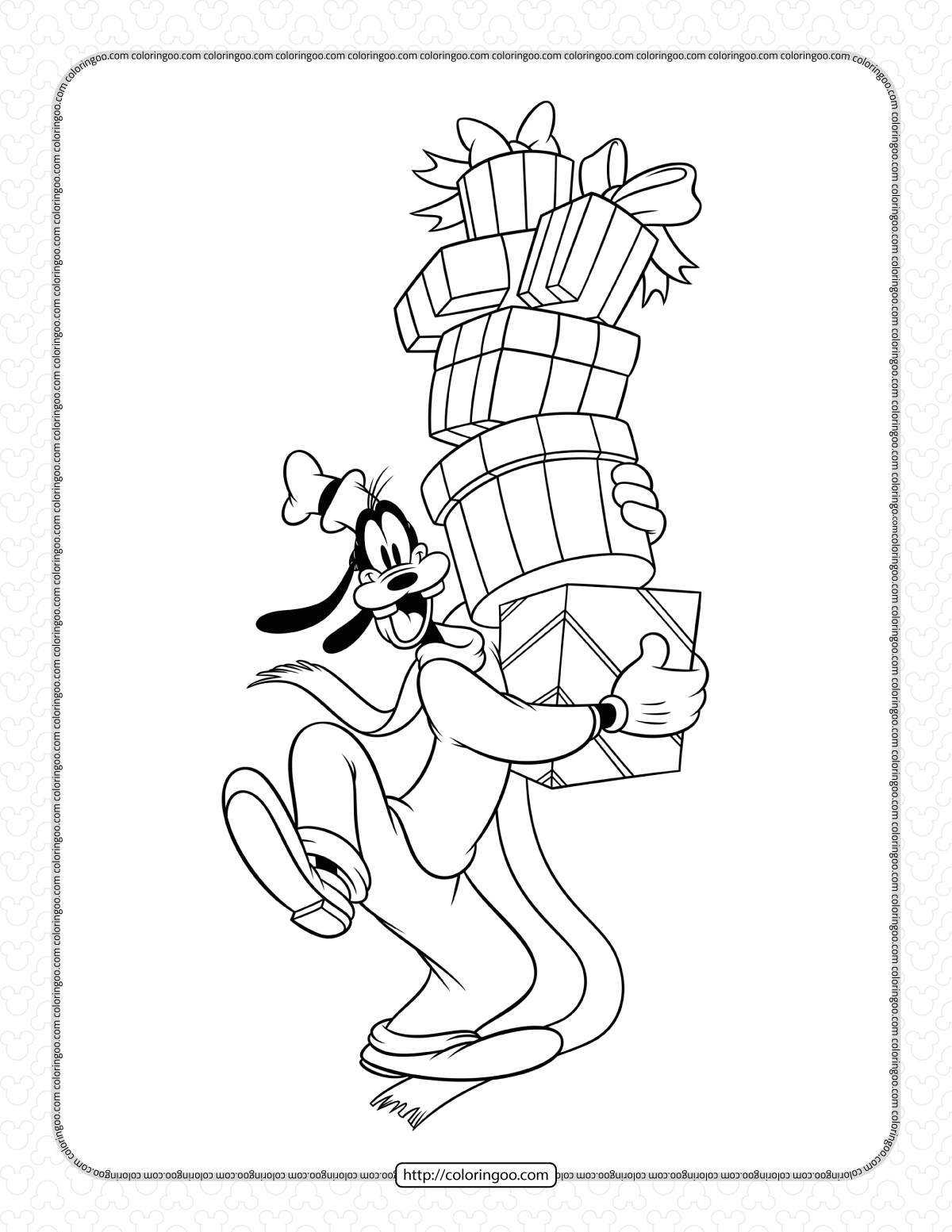 Goofy was conceived as a one-shot character, but proved so popular amongst audiences and Walt Disney’s staff (in no small part due to his signature guffaw, courtesy of Pinto Colvig) that he quickly became a recurring character in Disney short films. He was known for regularly singing a blissful rendition of his trademark song, “The World Owes Me a Living”. 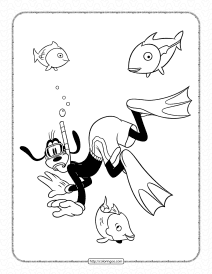 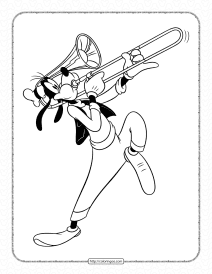 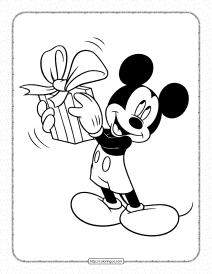 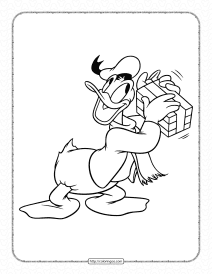 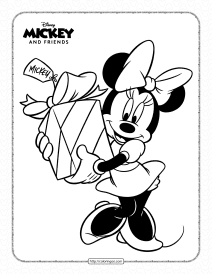 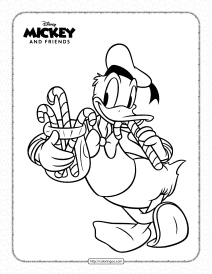