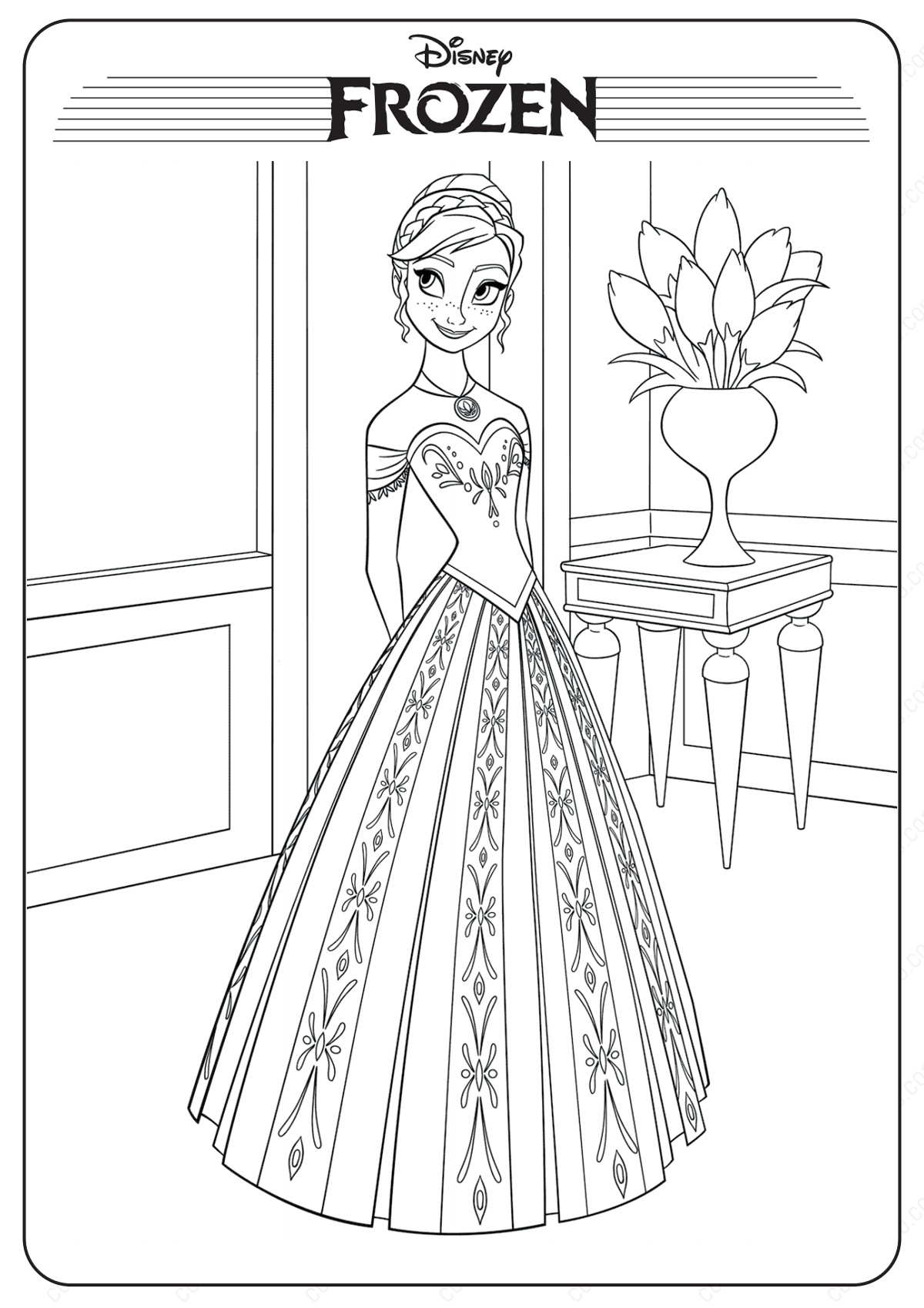 Anna of Arendelle is a fictional character who appears in Walt Disney Animation Studios’ 53rd animated film Frozen and its sequel Frozen II. She is voiced by Kristen Bell as an adult. At the beginning of the film, Livvy Stubenrauch and Katie Lopez provide her speaking and singing voice as a young child, respectively. Agatha Lee Monn portrayed her as a nine-year-old (singing). 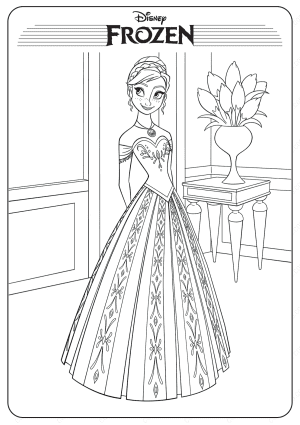