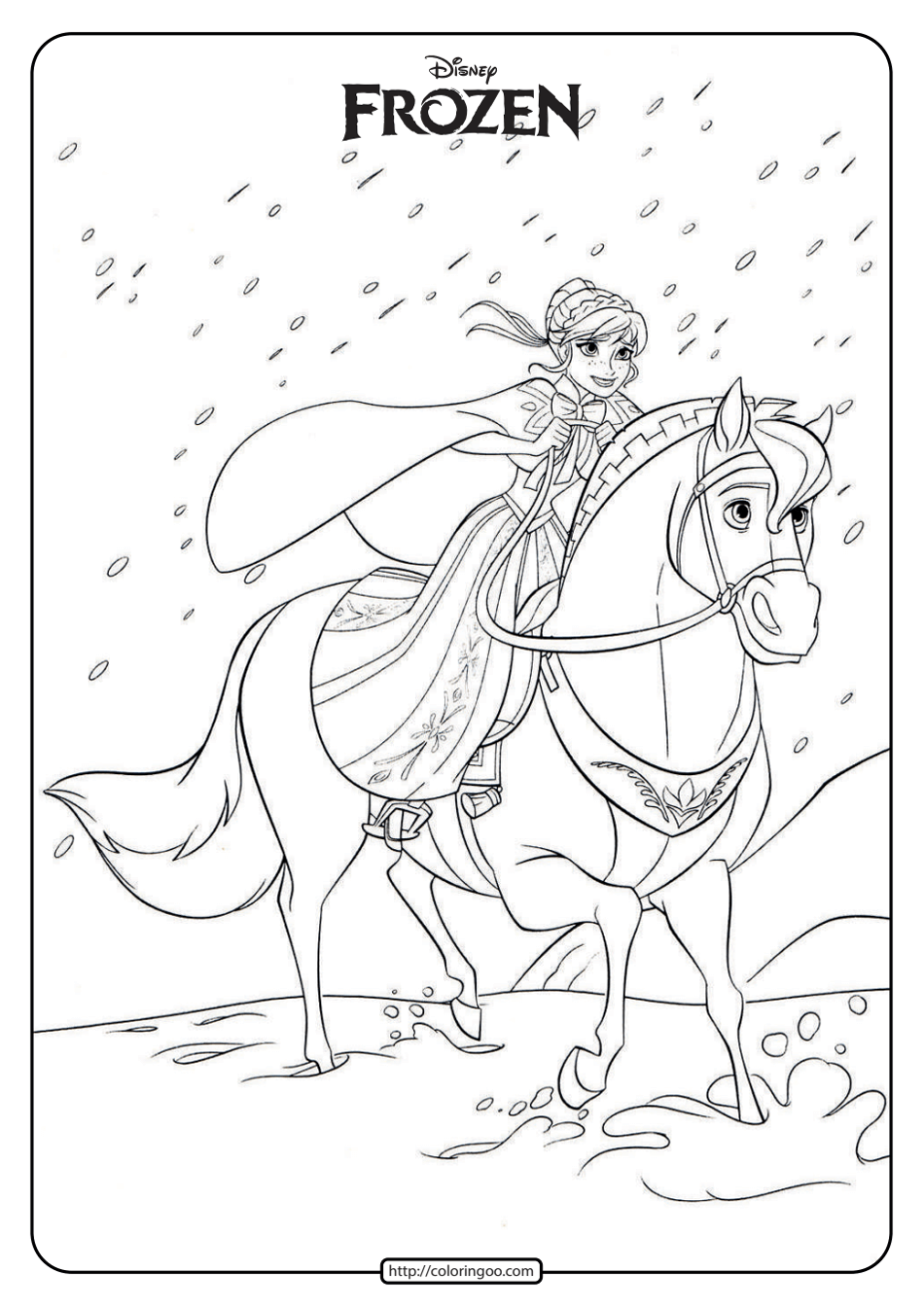 Queen Anna of Arendelle (pronounced Ah-na) is the protagonist of Disney‘s 2013 animated feature film, Frozen, and the deuteragonist of its 2019 sequel. She is the second-born daughter of King Agnarr and Queen Iduna, the younger sister of Elsa, and the contemporary ruler of Arendelle. During their childhood, an accident involving Elsa’s magic created a rift between the two sisters, leaving Anna devoid of love and human company for many years. Despite this, Anna remained big-hearted and optimistic, albeit socially awkward.