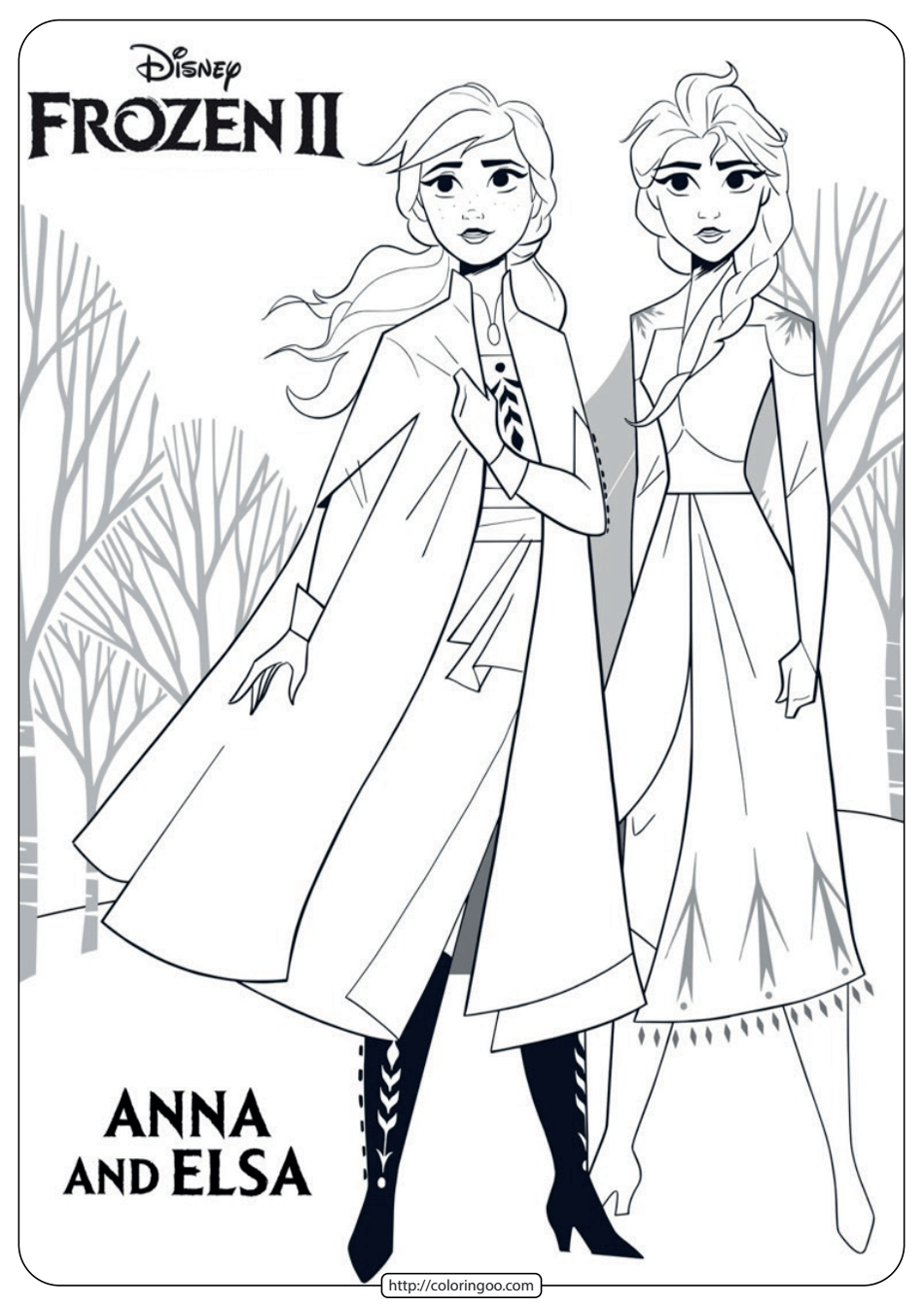 Elsa is the deuteragonist of Disney’s 2013 animated feature film, Frozen, and the protagonist of its 2019 sequel. Born with the power of ice and snow, Elsa is the firstborn daughter of King Agnarr and Queen Iduna, older sister of Queen Anna, and the former queen of Arendelle. Throughout most of her young life, Elsa feared that her powers were monstrous. 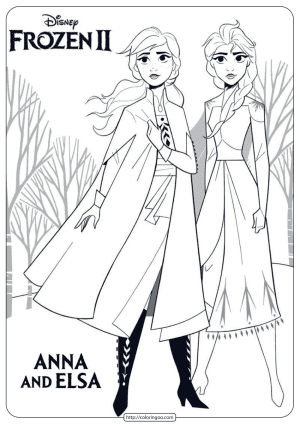