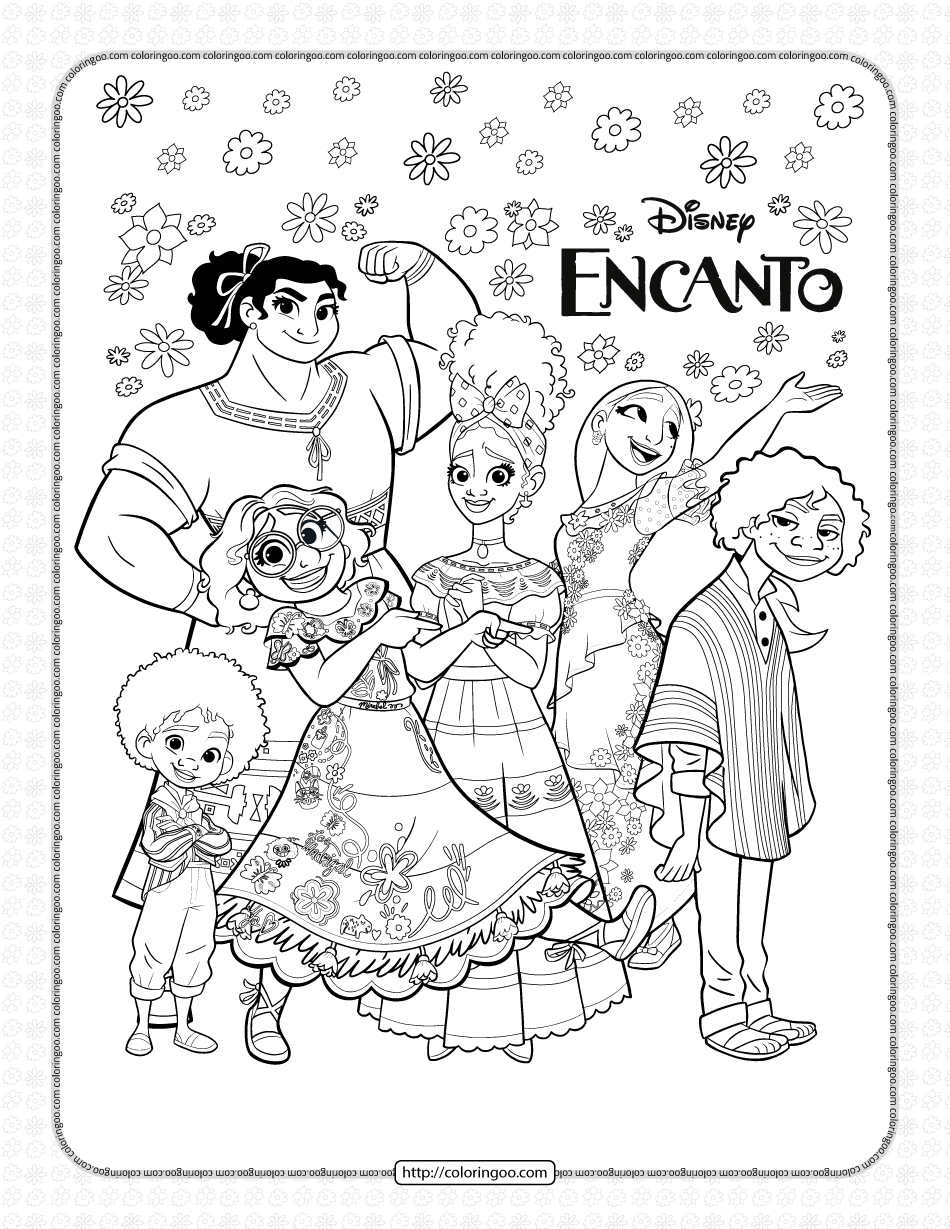 Encanto is an American animated musical fantasy comedy film produced by Walt Disney Animation Studios. It was released on November 24, 2021 in the United States and is the 60th animated feature in the Disney Animated Canon. Directed by Byron Howard and Jared Bush, the film was written by Bush and Charise Castro Smith. 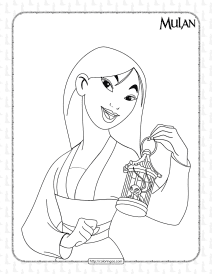 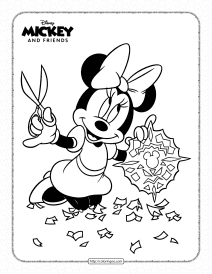 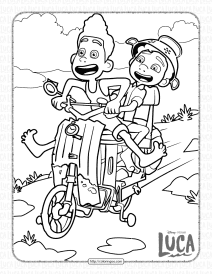 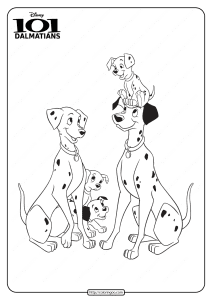 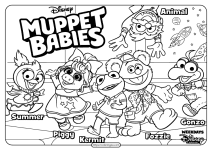