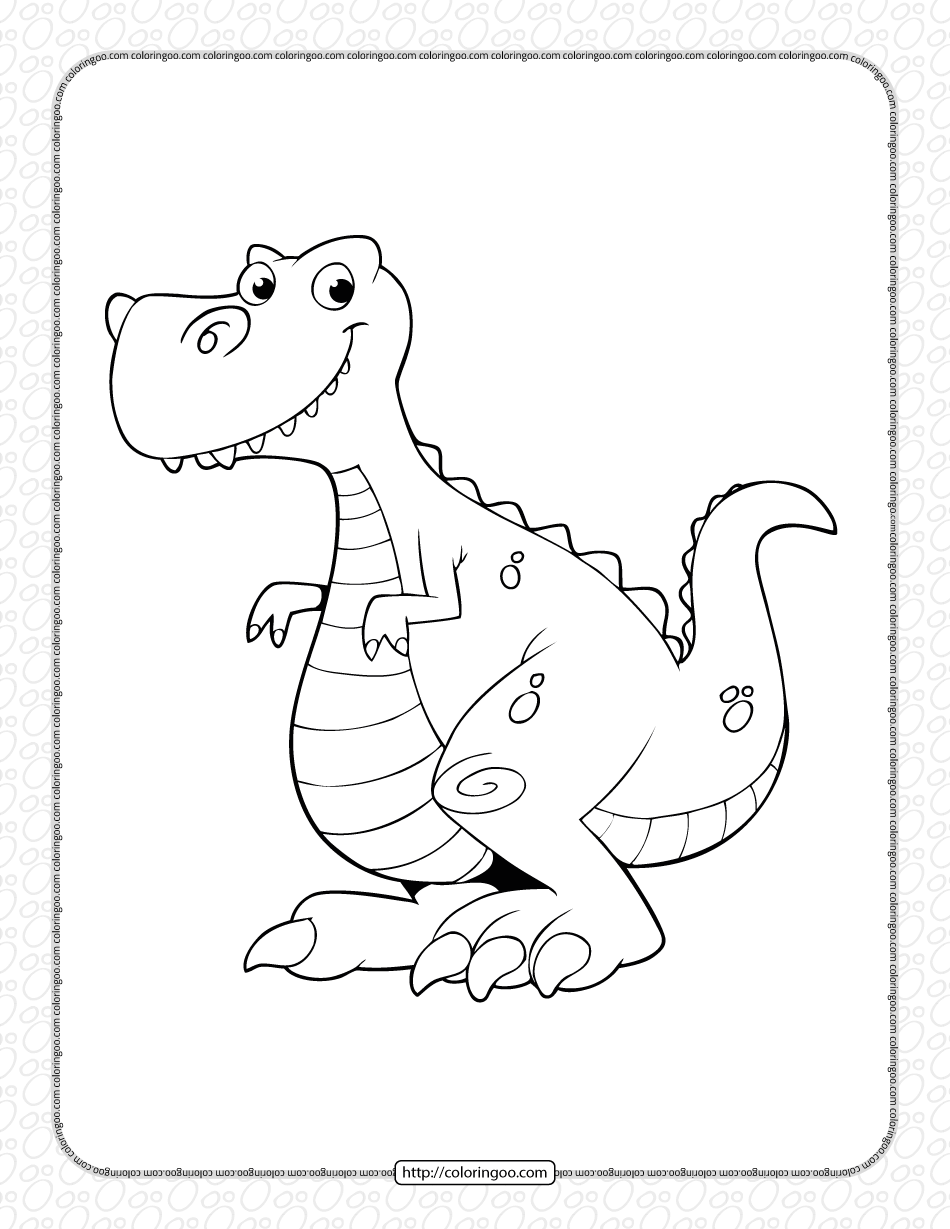 Dinosaurs were the main animals on Earth for more than 150 million years. They were lizardlike reptiles. Some of them were the largest and scariest creatures that ever walked on land. The word dinosaur comes from Greek words meaning “terrible lizard.” The last dinosaurs became extinct, or died out, about 65.5 million years ago. Fossils of dinosaurs were first discovered in the early 1800s.