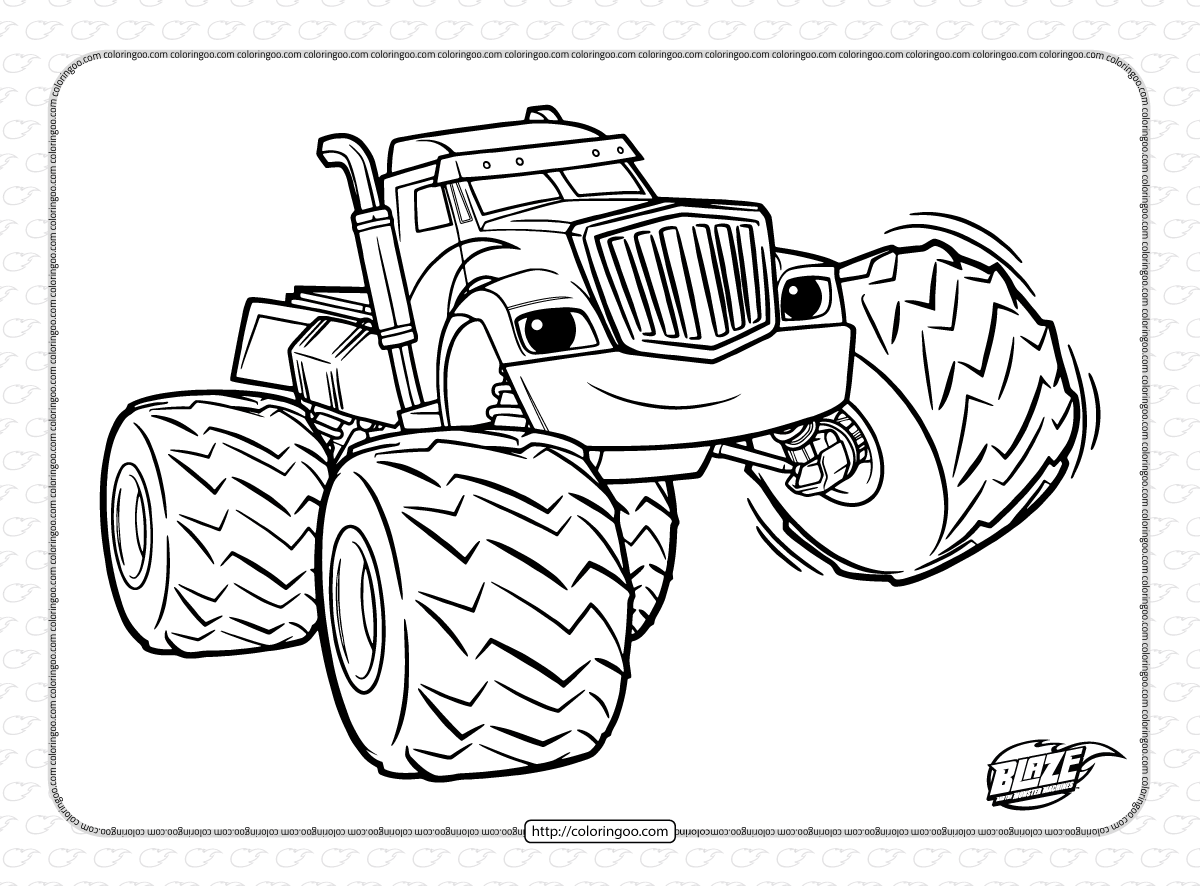 Crusher frequently stars in his own subplot which is separate from the episode’s main story but follows a similar theme. However, his attempts to do so often end up with a humorous situation, such as encountering an animal which intimidates him or gets him dirty. These subplots usually show up three times throughout an episode, with the third being the last scene before the credits.