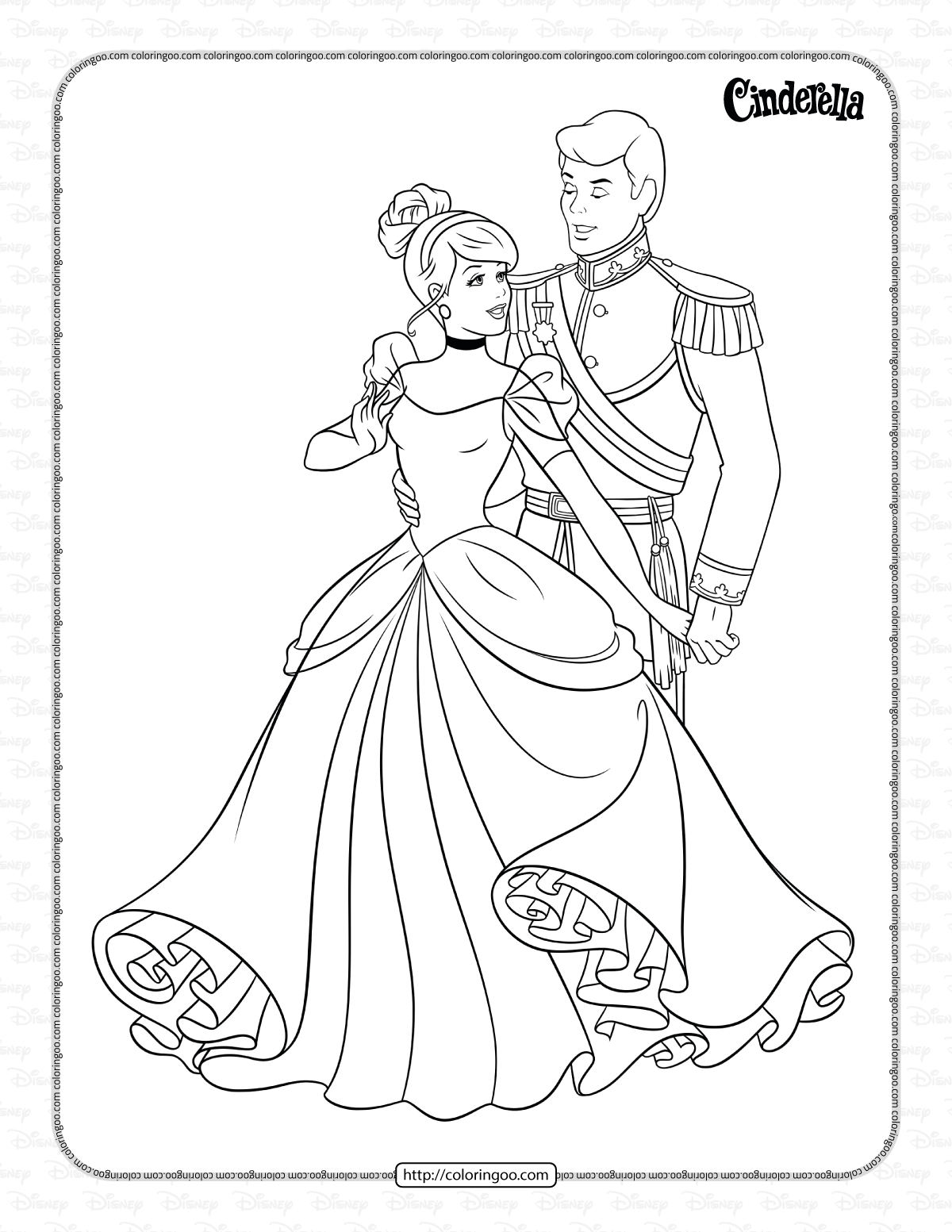 Prince Charming is the tritagonist of Disney’s 1950 animated feature film, Cinderella. As his name suggests, he is the prince of a faraway kingdom, known for his dashing and handsome air. On the night of a royal ball, Charming falls in love with a mysterious maiden. Before he could learn her name, the maiden flees the castle, leaving only a glass slipper behind. The enamored Charming thus vows to use the slipper to find and marry his true love.