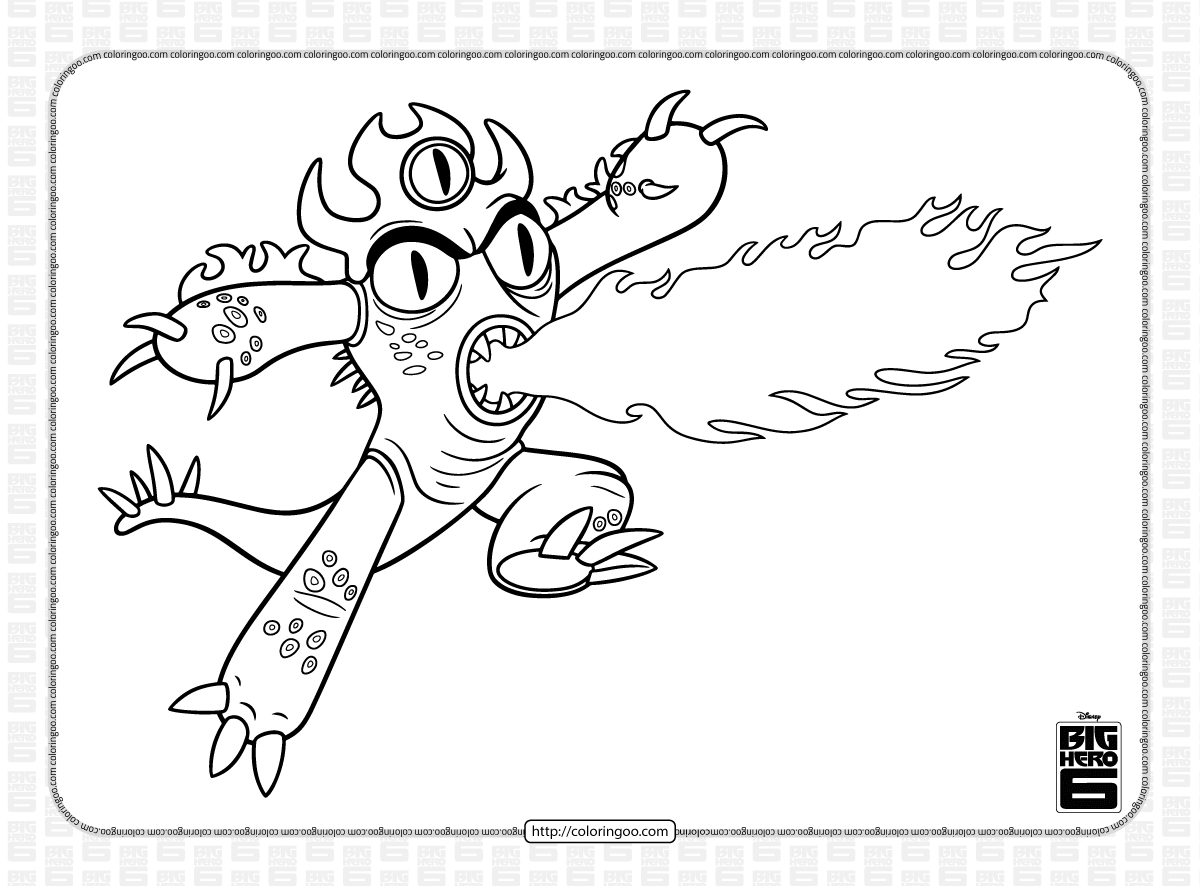 Frederick Flamarion “Fred” Frederickson IV is a major character in Big Hero 6. He is a member of the superhero team Big Hero 6. Fred is the son of a wealthy couple from the city of San Fransokyo. He was named after his father Frederick Frederickson III, who was a famous superhero known as Boss Awesome during his youth, but retired from his career before his son was born, deciding to keep his alter-ego a secret from him. 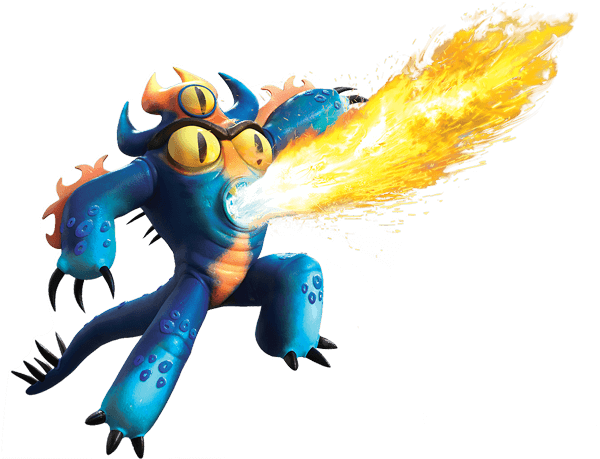