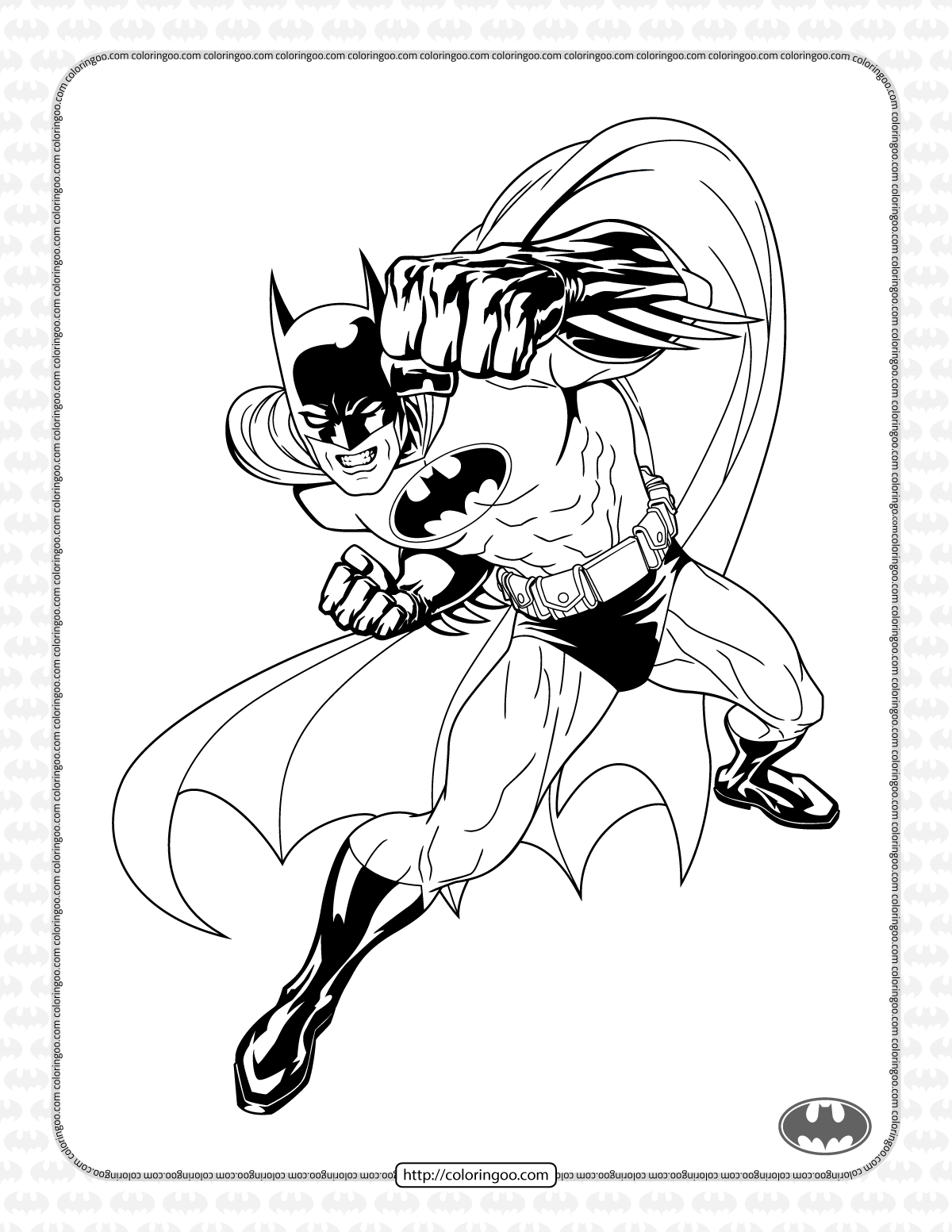 Batman is a superhero published by DC Comics. Operating in Gotham City, he serves as its protector, using the symbol of a bat to strike fear into the hearts of criminals. Unlike other superheroes, Batman is often depicted to lack “superpowers”, instead using lifelong training and equipment to fight crime. His secret identity is Bruce Wayne, a rich playboy and philanthropist who swore to fight crime after witnessing his parents’ brutal murder.