Aston Villa Football Club is an English professional football club based in Aston, Birmingham. The club competes in the Premier League, the top tier of the English football league system. Founded in 1874, they have played at their home ground, Villa Park, since 1897. Aston Villa were one of the founder members of the Football League in 1888 and of the Premier League in 1992. Villa are one of the five English clubs to have won the European Cup… 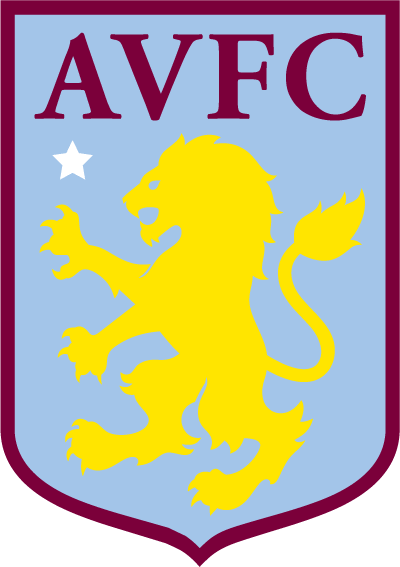