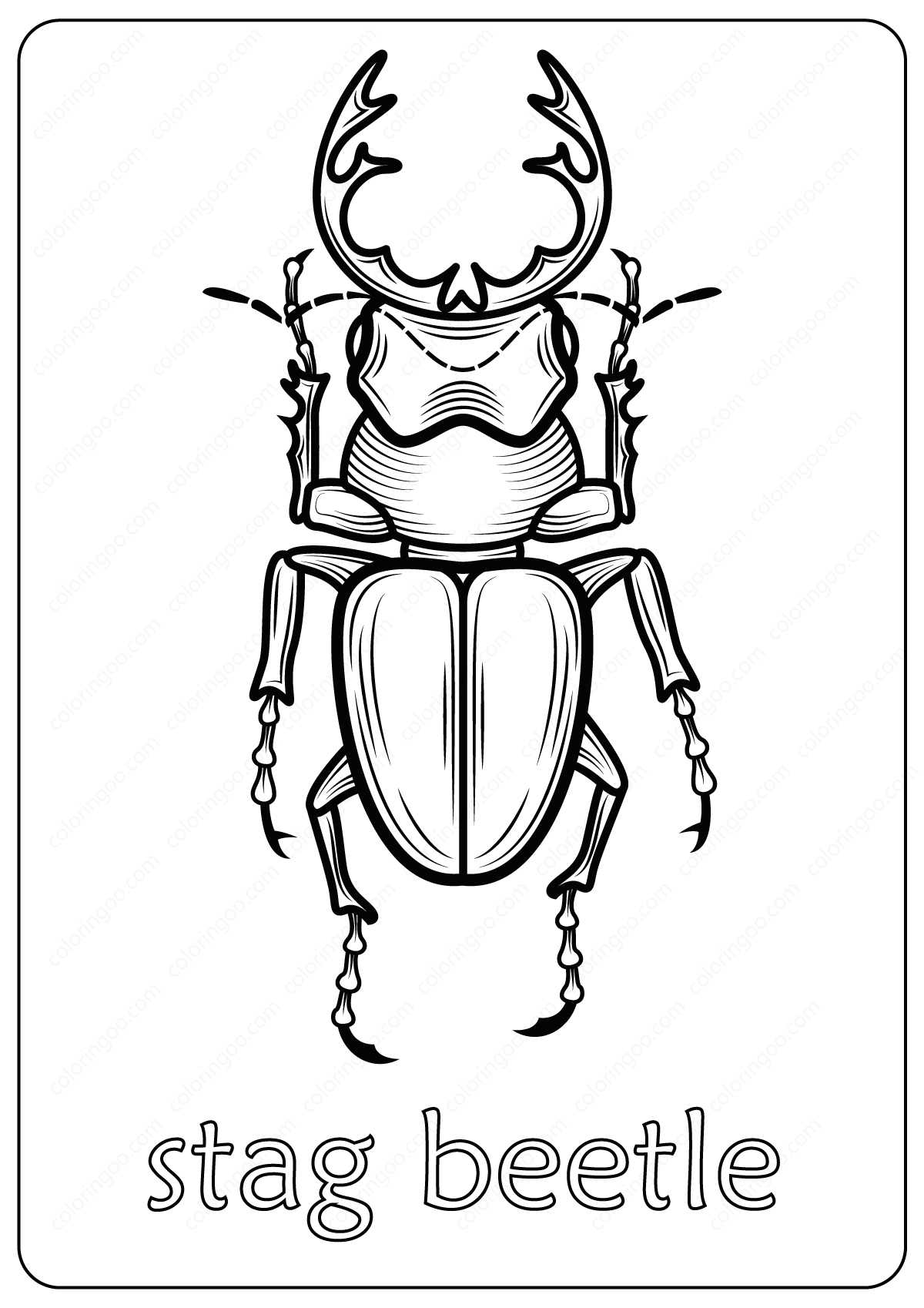 Stag beetles is a family of about 1,200 species of beetles in the family Lucanidae, currently classified in four subfamilies. The English name is derived from the large and distinctive mandibles found on the males of most species, which resemble the antlers of stags. A well-known species in much of Europe is Lucanus cervus, referred to in some European countries (including United Kingdom) as the stag beetle; it is the largest terrestrial insect in Europe.