Among Us Coloring Page for Adults 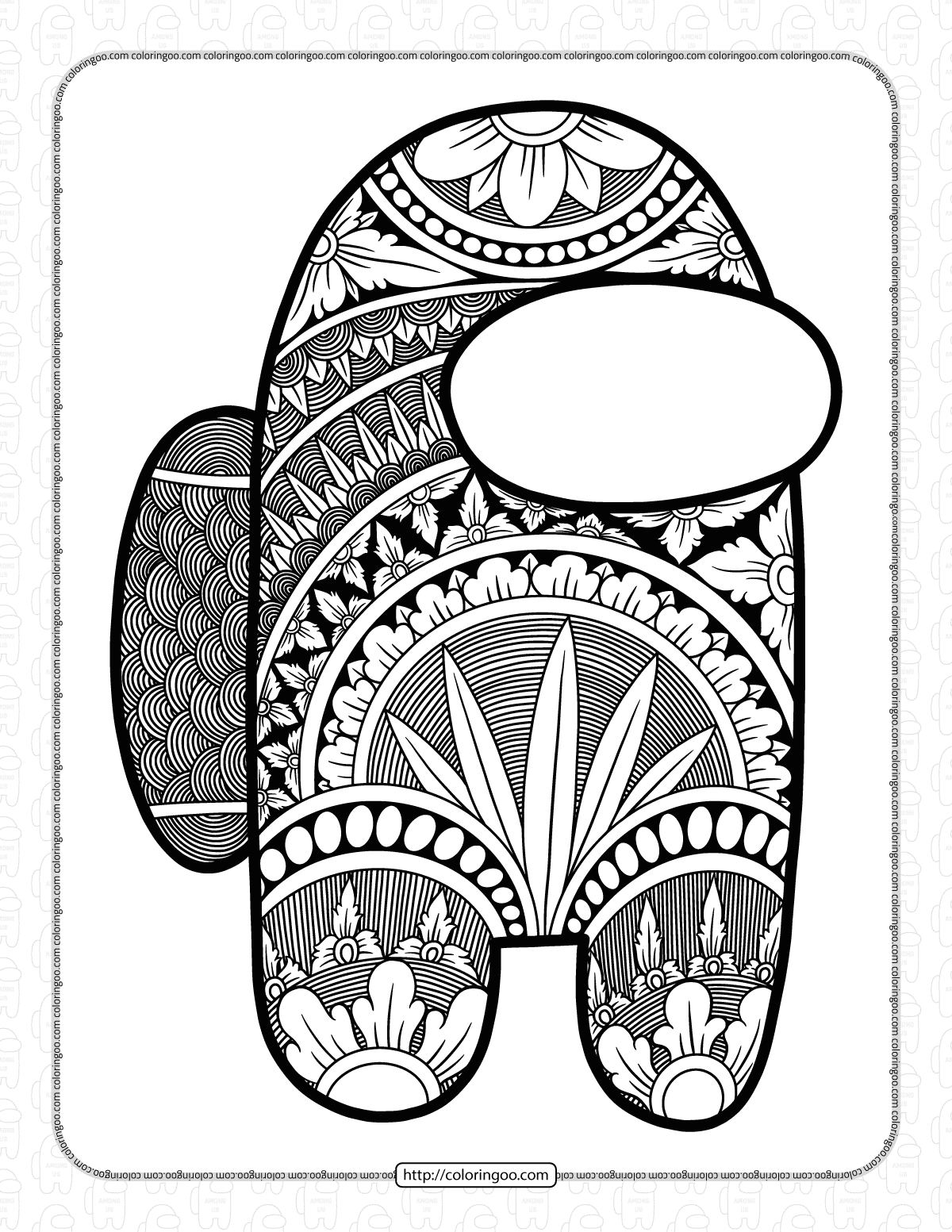 Among Us Coloring Page for Adults

Among Us (also known in the Apple App Store as Among Us!) is an online multiplayer science-fiction/social deduction murder mystery game created by Innersloth that runs on the Unity Game Engine. It was first released on June 15, 2018, for iOS and Android – and was later released on Steam on August 18, 2018. On December 15, 2020, a Nintendo Switch edition was released, which is available on the console’s Nintendo eShop.