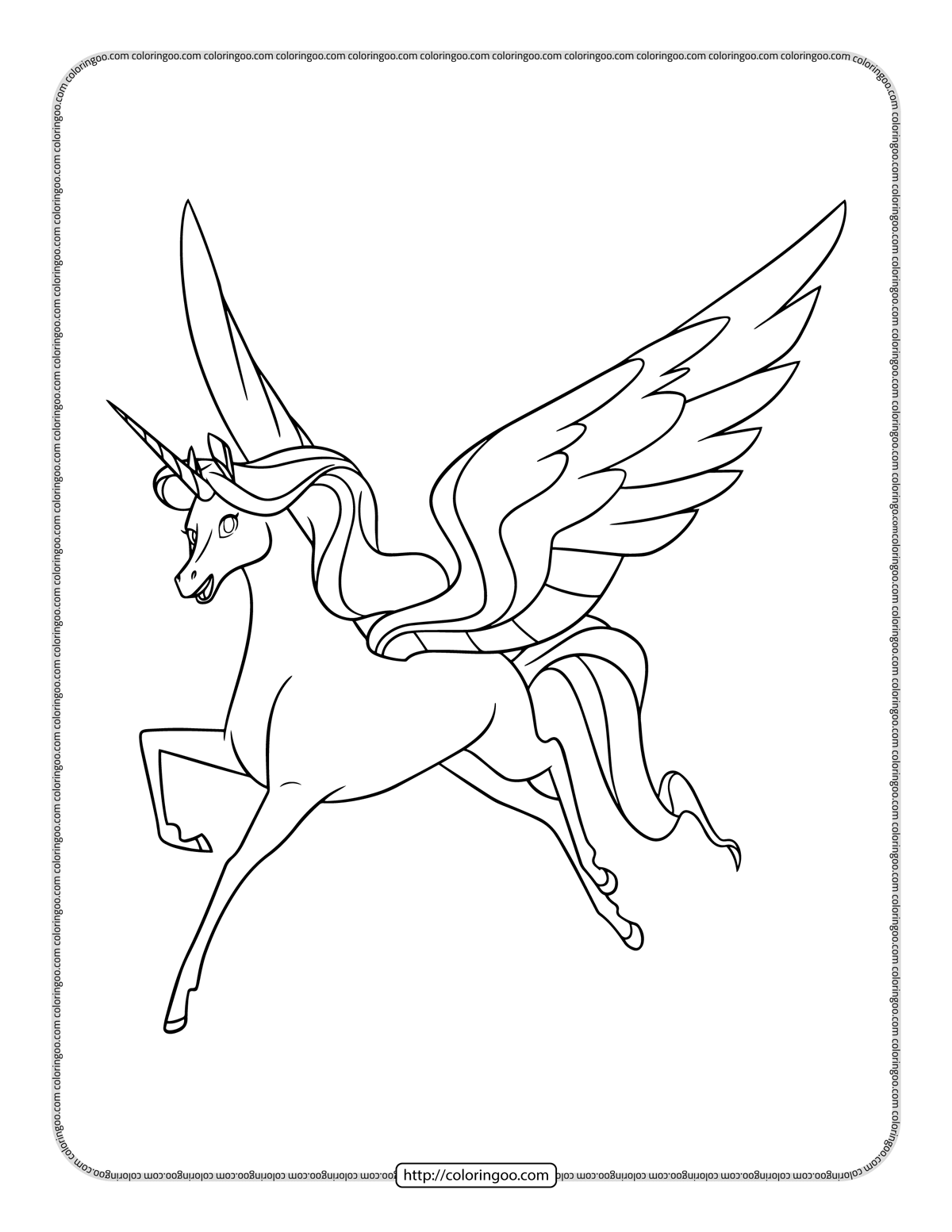 Swift Wind, formerly known as Horsey, is Adora’s alicorn and her animal companion during her adventures. As Horsey, he had light brown skin with light beige muzzle, with brown hooves. The steed had maple-colored mane with a pretty fringe. It’s short tail had three gold ring-like fasteners, which are decorated, and the horse had brown eyes. His name was almost certainly not Horsey, though that is the name Adora stated upon their meeting. 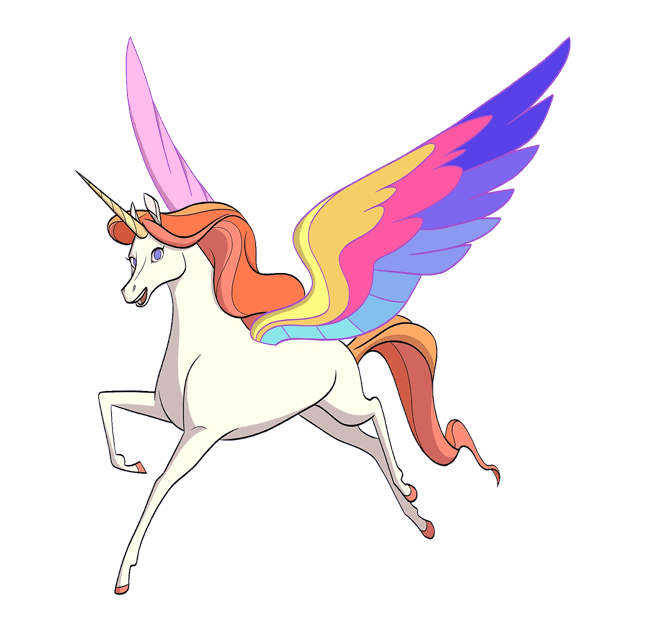