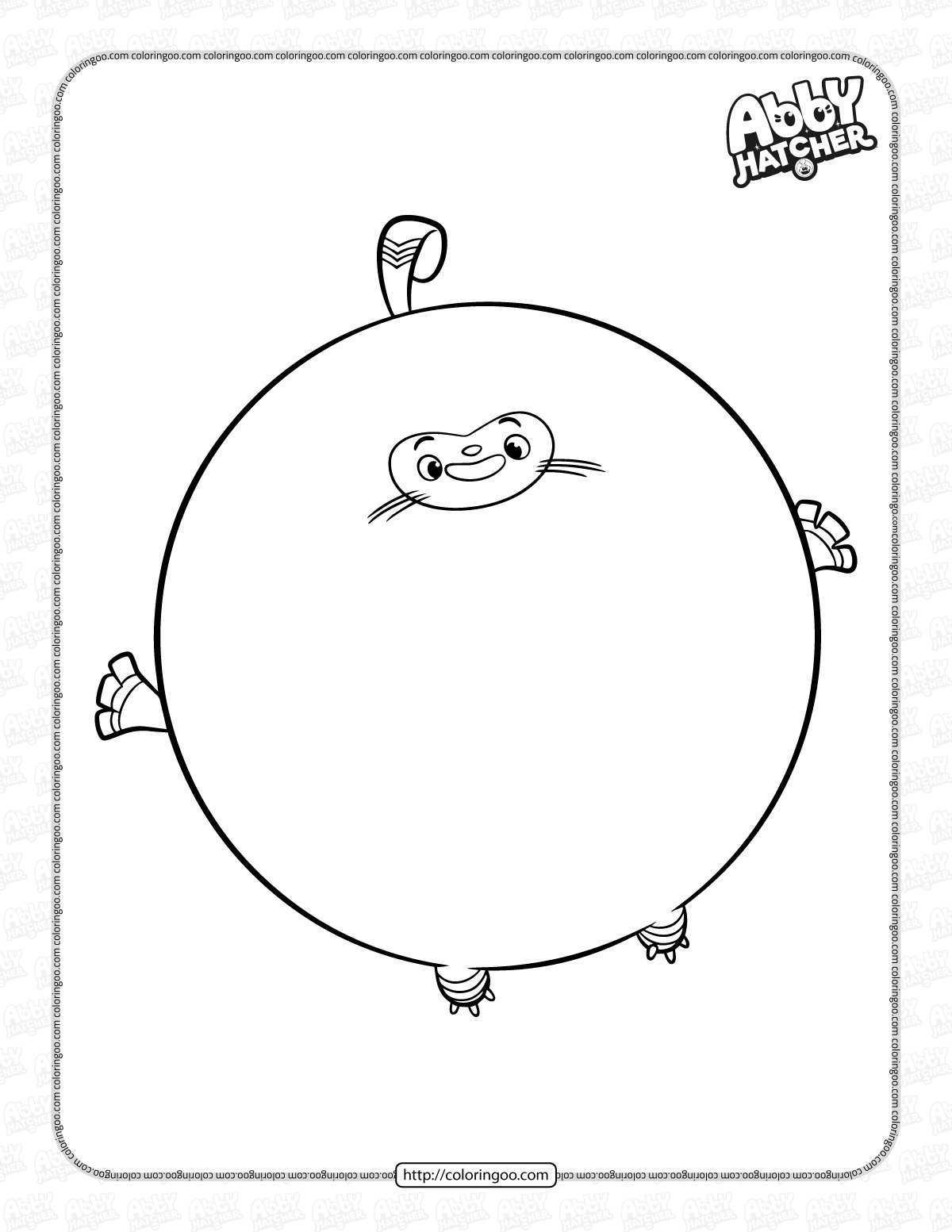 Teeny Terry is a tiny fuzzly who is sometimes very shy when he inflates like a balloon when he’s either frustrated or upset and the only way to deflate Teeny Terry back to normal size is to tickle his area by his right leg called his “tickle spot”. Teeny Terry is a tiny, gold-colored fuzzly with a yellow face, pink nose, sky blue eyes and a bit of white and purple in his paws, head feather and tail.